According to super-scold Kathleen Parker, God-Emperor Trump is responsible for the rise in booze consumption in the U.S.

More than 70 percent of Americans imbibe each year, and about 40 percent drink excessively, according to two separate studies last year. A comparison to 2014 data showed a 10 percent increase in the number of heavy drinkers.
I mention these sotted stats for context. Lately, at least from my perch on the porch, the evening cocktail has become less an aperitif than a medicinal slug made necessary by the alternative of ripping off my face. To bear witness to These Times In Which We Live is to go insane, join a cult or pour your favorite poison.

And what are “These Times In Which We Live”?  Well, Parker goes on to explain her reasons.  Mostly, they’re of the “Not Our Kind, Dear” (NOKD) sort, because Trump had rapper Kanye West over to the White House for a visit — I mean, my dear:  imagine having a rapper tread the hallowed halls of government?

Honestly, that thought doesn’t drive me to drink, although I think Kanye West is, to put it mildly, fucked in the head.  What would (and did) cause that reaction in me was when the President had the Prime Minister of Israel over, and made him leave out the back door like an unwanted encyclopedia salesman;  or doing the same or worse to the Dalai Lama of Tibet.  Okay, that was a different president — Barack Cocksucker Obama, actually — but you see my point.  Presidents can drive one to drink, but in the grand scheme of things, it’s not that important.

Trump probably is causing people to drink more, but different groups of people are doing so for different reasons.  Among socialists, people are drinking to drown their sorrow and rage (try not to giggle like a little girl when you follow that link): 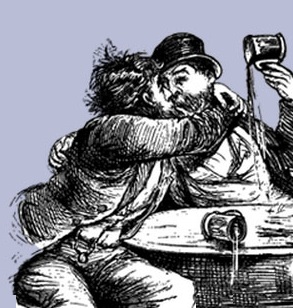 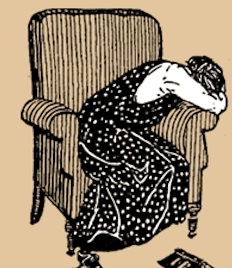 …whereas we conservatives look on what Trump is doing to the socialist agenda, and are drinking in celebration: 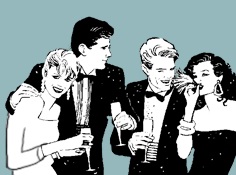 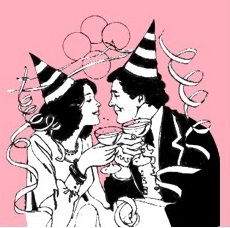 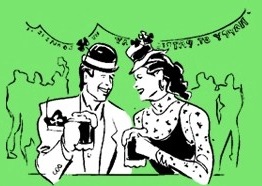 And one of the joys of drinking Liberal Tears is that you can drink it either as a refresher, or as a mixer with your J&B.

So, to Kathleen Parker I say:  bottoms up!