Unlike others, when I read this little whine I just burst out laughing.

Why I’m Leaving the Republican Party
The Kavanaugh confirmation fight revealed the GOP to be the party of situational ethics and moral relativism in the name of winning at all costs.
…
The Republicans, however, have now eclipsed the Democrats as a threat to the rule of law and to the constitutional norms of American society.  They have become all about winning.  Winning means not losing, and so instead of acting like a co-equal branch of government responsible for advice and consent, congressional Republicans now act like a parliamentary party facing the constant threat of a vote of no confidence.
That it is necessary to place limitations, including self-limitations, on the exercise of power is—or was—a core belief among conservatives.  No longer.  Raw power, wielded so deftly by Senator Mitch McConnell, is exercised for its own sake, and by that I mean for the sake of fleecing gullible voters on hot-button social issues so that Republicans can stay in power.

I have two comments. First, a remedy for this little twerp’s great pain: 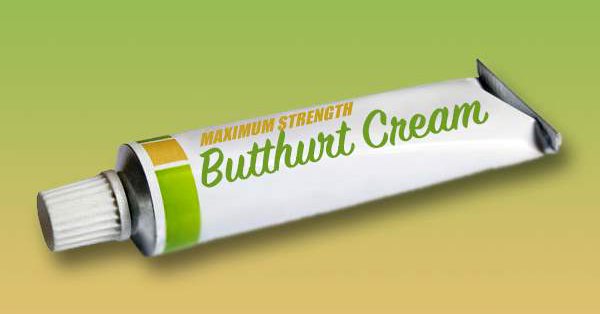 Second (because he is an ignorant twerp):  The raw power so “deftly wielded” by Mitch McConnell was made possible by rule changes to Senate procedure rammed through by McConnell’s predecessor, Harry Reid (D-NV) — and in fact, McConnell not only protested those changes, he warned Reid that future Senate leaders (i.e. Republicans) might be able to use those same new procedures against the Democrats.

Now that McConnell is doing just that, the Democrats (and neo-Democrats like this Nichols creature) are weeping and wailing about “restraints on power”?

And if any Republican can say with a straight face that the diffident Republicans are the “win at all costs” party — when that description, covering things like voter fraud, intimidation and mob violence are the sole provenance of the feral Democrats — allow me to suggest that this Republican is not only no Republican, he’s also a gullible fucking moron.

Anyone seen crowds of angry Republicans breaking windows in downtown streets, hounding prominent Democrats out of restaurants and chasing liberal professors off campuses because they disagree with the content of their speeches?  No?  How about some disaffected Republican attempting mass murders of Democrats about to play a baseball game?  Not that either?  What about a prominent Republican who lost a presidential bid (Mitt Romney?) who said just a couple days ago:  “That’s why I believe, if we are fortunate enough to win back the House and or the Senate, that’s when civility can start again.”

Oh wait, no:  did I say “Republicans” and “Mitt Romney”?   I meant to say “Democrats” and “Hillary Bitch Clinton”.  Because that’s the party which is ignoring all moral precepts and principles just to seize power.

And for Nichols to wax all indignant about a lack of parliamentary restraint by Republicans, when the Democrats and their Antifa cohorts are engaging in actual street violence and mob intimidation…

Bah.  I need to quit now before I need to shoot off a thousand rounds at the range this afternoon, instead of just a box or two.