The .327 Federal Magnum cartridge was introduced to the market back when I was about to take a break from blogging, so I never got to try it out for myself.  However, following a link from Bill Quick (who is unconvinced about the .327, mind you), I got this information about it:

The 100-grain Speer Gold Dot load for the .327 Federal Magnum will penetrate more than 16 inches in 10-percent ordnance gelatin and expand with a frontal diameter of almost a full half-inch. The DoubleTap 75-grain TAC XP load will penetrate almost as deep and expand almost as wide but will do so with less than .38 Spl. recoil. It has lightning-like velocity, even from short-barreled revolvers. The 130-grain hardcast load from Buffalo Bore Ammunition is even suitable for bear defense. You can expect almost 3 feet of penetration from this hard-hitting, powerhouse, .32-caliber load. 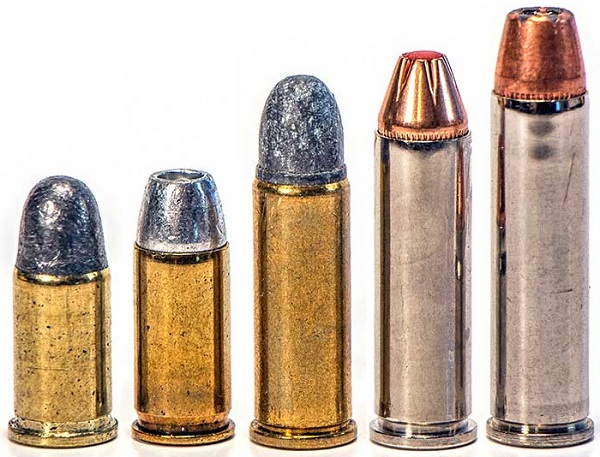 To me, that’s quite compelling.  So why isn’t the .327 flying off the shelves?

That’s from CheaperThanDirt.  And there’s not much else out there.  Worst of all, nobody seems to be offering cheap practice ammo in .327 FedMag, only the spendy self-defense loads.  And yes, the other .32 loads are out there, but they’re not that cheap to shoot either.

It’s even worse when you look at guns to shoot this stuff.  Here are the Ruger LCR and LCRx which are nice, but weenies: 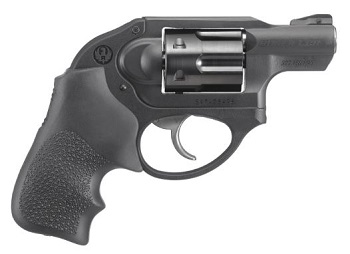 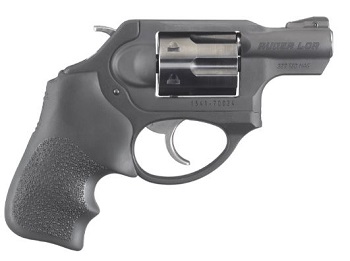 and the tried-and-tested SP101 (one of my favorite revolvers of all time): 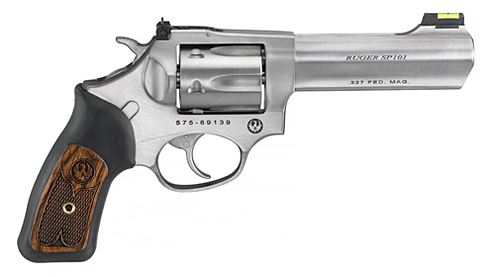 …and that’s it.  Nothing else with a longer barrel, and neither S&W nor Taurus list any revolvers chambered for the .327 FedMag, which means that aside from the SP101, the .327 is doomed to be limited to the backup role only.  Seems a waste, in my opinion.

That said:  as Henry is now making their Big Boy lever carbine and rifle in .327 FedMag:

…I might be persuaded to get a Henry and SP101 as a rifle/pistol combo, but only if someone starts making practice .327 ammo*.

Anyone from Winchester, CCI/Speer, UMC or the big reloaders listening?  Otherwise, I’d just go with the same guns chambered in .357 WinMag, and be with Quick in the “Undecided” column when it comes to the .327 FedMag.

*I’m not about to start reloading, so don’t even go there.