Here’s another little snippet which caused me to go cross-eyed momentarily:

The number of coffee shops in Britain is set to overtake pubs by the year 2030, according to industry research.
Some three coffee shops are opening every day adding an extra 21 a week serving up lattes and cappuccinos.
By contrast between 21 and 25 pubs are closing every week, with many turned into homes and convenience stores.
Fhe switch from lager to latte means that the number of UK coffee shops has increased from 10,000 in 2007 to 24,000 today.
At the same time, the traditional pub is suffering with the total down from around 75,000 in the 1970s to around 47,000 today.

Oy. It’s enough to make me want to crawl into a corner and whimper like a little girl. Then again, there may still be a little of the bulldog spirit left: 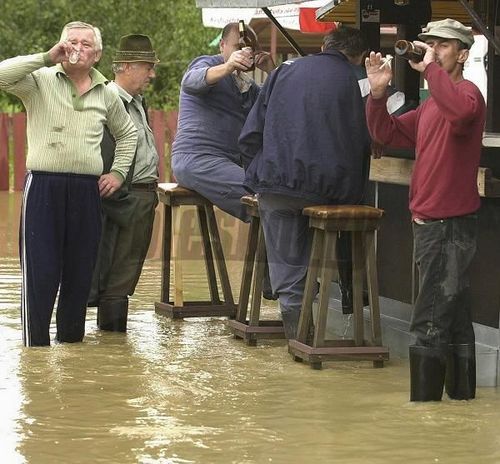 I mean, I love coffee. But it’s a morning drink — or at least, an after-dinner choice. But nothing beats a good pub. Here’s one that I visited with The Englishman, because the King’s Arms was just too far away for our thirst, and it was a case of “Stand aside, Coffee; this is a job for BEER.” 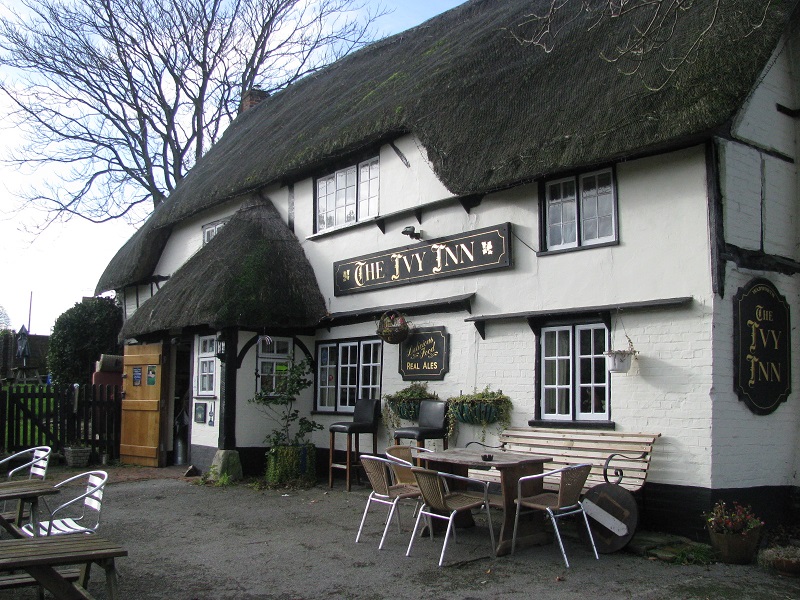 No doubt it will be gone by the time I get back Over There.

Somebody hide the pills.