Sex is best in your SIXTIES: Survey finds 66-year-olds are the most satisfied in bed – and sex therapists say it makes sense
The eighth annual Singles in America survey was taken by more than 5,000 single people in the US.
It found single women are having the best sex at 66 years old and men at 64.
Sex therapist Dr Madeleine Castellanos said lovemaking is more fulfilling for single men and women in their 60s because they are experienced, they know what they want and are free to explore the dimensions of their sexuality.
While many think younger people have a better time knocking boots, the recent survey revealed it actually gets better with age.
In fact, a study published by National Commission on Aging found women, in particular, said sex in their 70s was at least as satisfying or more satisfying physically than it was in their 40s.

As someone who’s in his sixties, I’ll let you know as soon as it happens. (Actually, that’s a lie: I never talk about my sex life, such as it is, because I can’t imagine anything more boring.) I would imagine, however, that having a little knee-trembler with any of the following sexagenarians might be quite fun: 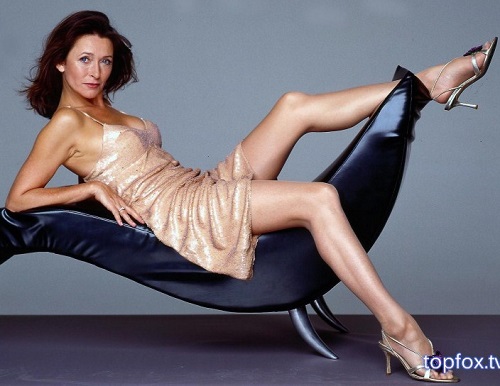 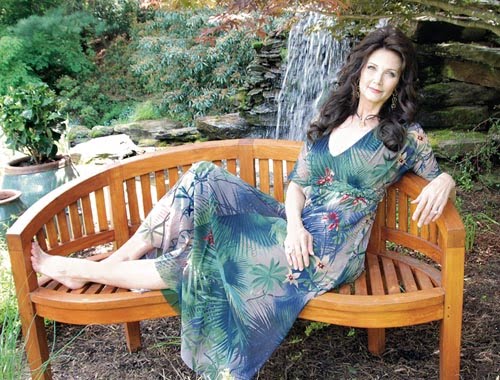 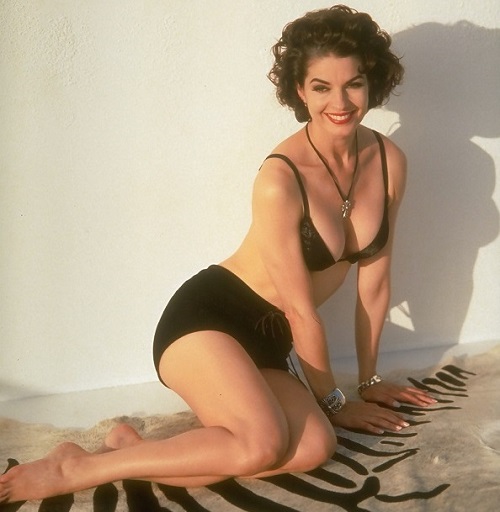 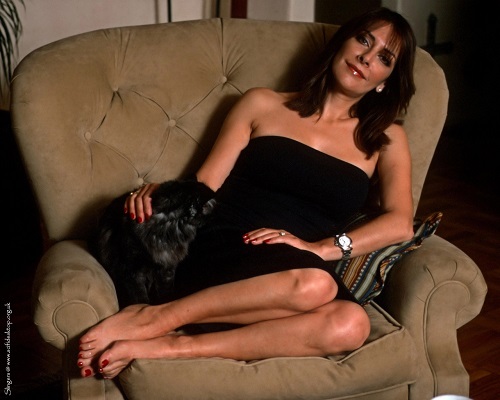 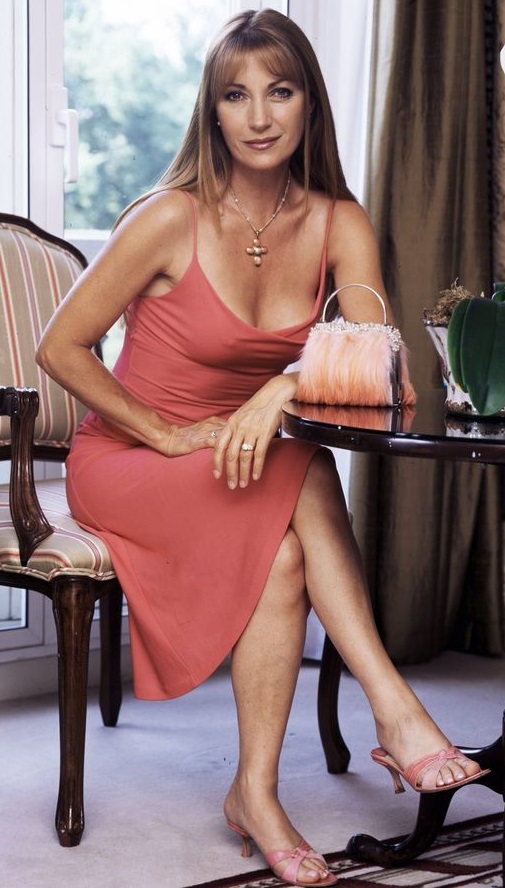 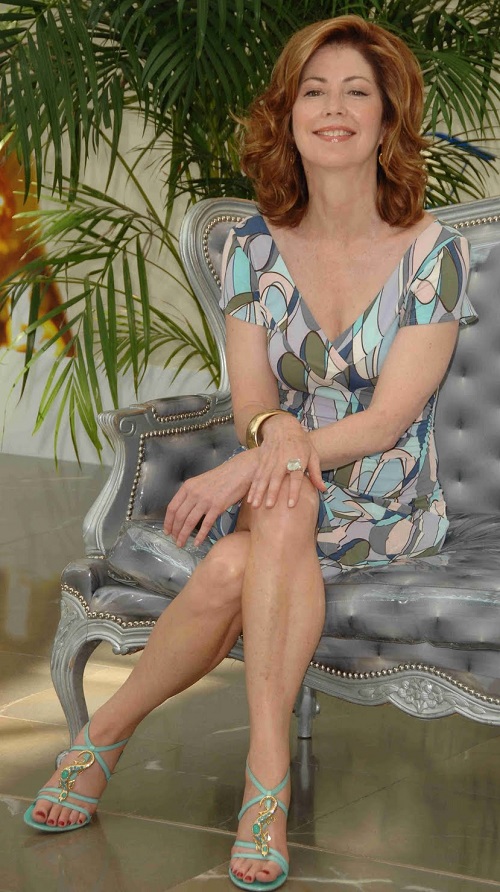 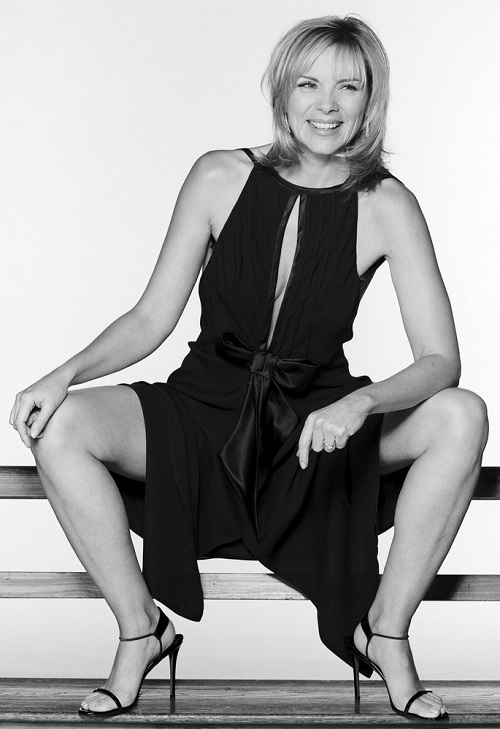 Swinging sixties, indeed. And if none of the above caused at least some parts of your body to tingle, you’re in deep trouble, buddy, regardless of your age.

Oh, and just to be inclusive, a token trio of sexagenarian men for my Lady Readers: 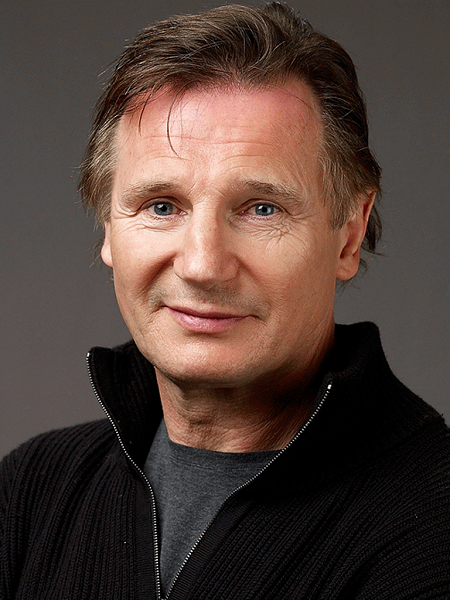 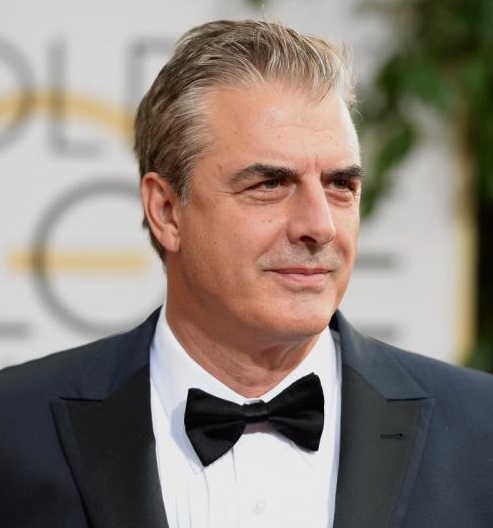 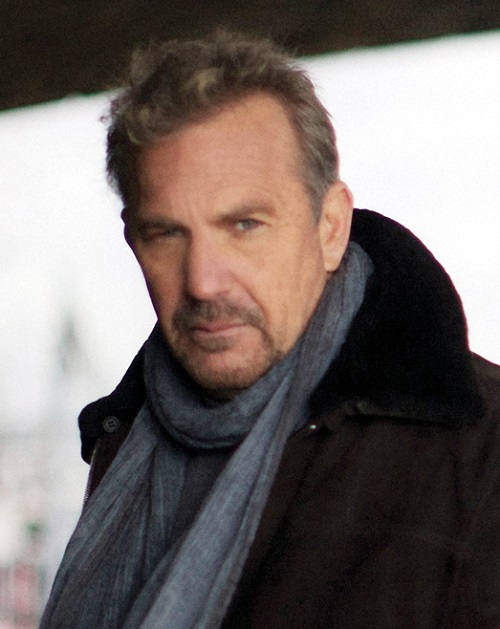 Or did I get this last lot wrong, Ladies? (I have no idea what men are attractive to women, unless I know the size of their bank balances. Then, I’m infallible.)