While jogging on a familiar, overgrown, wooded trail near her home on a recent warm afternoon, Rachel Borch thought to herself, “what a beautiful day.”
Little did she know she was about to be attacked by a rabid raccoon she would end up killing with her bare hands. In the midst of appreciating the weather and scenery, she looked ahead and noticed a raccoon obstructing the narrow foot path, baring its tiny teeth. Suddenly, it began “bounding” toward her, Borch recalled Wednesday afternoon during an interview at her home on Hatchet Mountain Road in Hope.
“I knew instantly it had to be rabid,” said Borch, who remembers ripping out her headphones and dropping her phone on the ground.

It’s a gripping story, and you should read the whole thing.

However: I can’t help wondering whether she wouldn’t have saved herself from a whole lot of trouble (and pain, and medical attention, and stress) if she’d only been carrying a gun.

Of course, she wouldn’t have been: she’s a vegetarian, and cute lil’ furry animals are All God’s Creatures, after all… except when they’re rabid little fuckers trying to kill you.

Let’s add a little recommendation to the thus-begged question: “If I’m going to go jogging along a lonely country trail all by myself, and danger threatens, what gun should I be carrying to protect myself?”

Of course, the gun has to be a small one, because otherwise it’s going to bounce around all over the place. (Unless, of course, you have a proper holster for it – which I’ll be discussing later when I talk about carry guns.) I must confess to being not the best authority on “jogging guns” because I don’t jog – a stately saunter is about my limit – but I can’t see why a decent little carry piece wouldn’t do the trick.

Frankly, I think that the gun may not be as important as the ammo you’ve loaded it with. When I go for my daily walks, if it’s a short one (to buy lottery tickets at the corner 7-Eleven) I carry a little NAA Mini-revolver (.22 Magnum: two shotshells  followed by three solids): 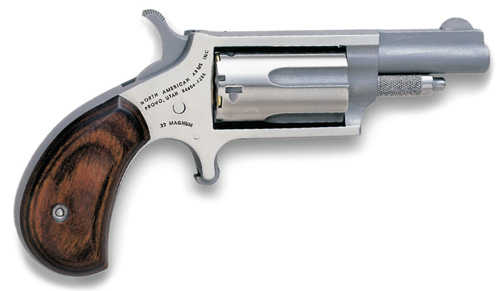 If it’s a longer walk (up the hill to the liquor store), then I carry in addition my S&W Model 637 loaded with Winchester SXT .38 Special +P jacketed hollowpoints. 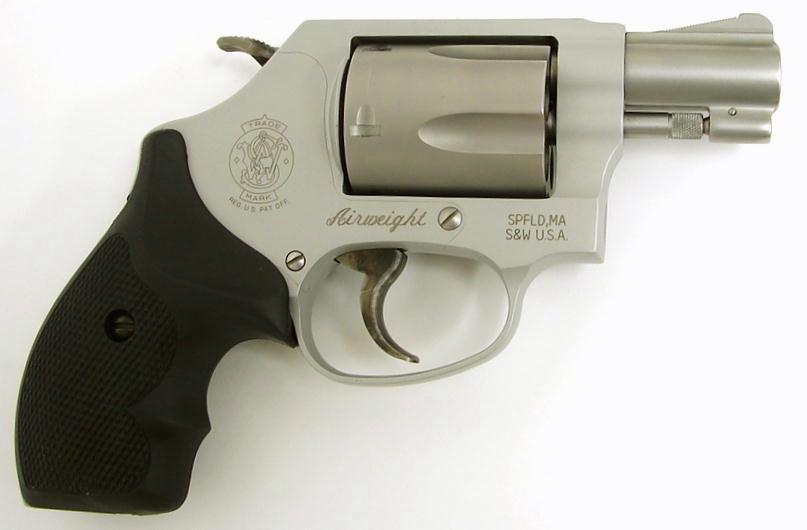 I am fully aware that these may not be the best options for other people (e.g. our hapless jogger in the story above), so I will happily entertain further discussion in Comments.