“What do you consider a minimum number of guns for home- and self defense for me and my wife, and which guns would you recommend?”

I remember vaguely doing one or two posts on this very topic many years ago, but as the title of this one suggests, times are different so maybe, just maybe, ’tis time to revisit the question. (Wally included a couple of personal details about his family which are not relevant to the topic except that his wife hates heavy-recoiling firearms — won’t even touch them, in fact — so whatever I suggest should take that into account.) So here goes. This post will deal with the must-have rimfire (.22 Long Rifle) guns; the other options will follow in later posts.

1a.) .22 Rifle:
As Longtime Readers know, I have always considered a .22 rifle to be not a gun, but a household item like a frying pan or microwave oven — i.e. every home should have one — and .22 ammo is a household commodity like flour, sugar or salt. If you are starting from scratch in your home defense equipment, do not think the little .22 rifle is inadequate. Certainly, if your house is outside a town and therefore prone to critter invasions, a .22 rifle is a must — and if it can be fired rapidly (e.g. a semi-automatic or pump-action), that’s even better. Ditto home defense: even the most hardened goblin is going to change his plans if you or your wife has just popped two or three .22 bullets into his midsection. Here’s the thing: he may not die immediately after being thus shot (as opposed to getting a 12-gauge blast to the chest), but make no mistake about it, without immediate medical attention or else astounding luck, he will die from three rounds of .22 in his body. The .22 rifle is not the optimal home defense weapon, but if there’s nothing else, it’s far better than a baseball bat or tennis racket.
My recommendation for a .22 rifle is either a magazine-fed semi-auto like the Ruger 10/22, tube-fed rifle like the Marlin Model 60, or else a pump-action rifle like the Henry:

The first two collectively have sold more than any other two guns on the planet, and the third should be equally as popular, but isn’t (it’s kinda spendy, but that’s quality for you).

And seeing as you’ve just bought 5,000 rounds of .22 Long Rifle ammo (you have, haven’t you?), you might as well get the next must-have item.

1b.) .22 Semi-Auto Pistol or Double-Action Revolver:
The nice thing about a little .22 handgun is that it’s handy [sic], especially if your wife is proficient in its use, because it’s light,  has no recoil to speak of, and like the .22 rifle, can serve as a back-up self-defense option. Again, a goblin coming into your bedroom will change his plans when hit in the face with a couple rounds of .22 Long Rifle fired by your wife while you’re getting your bedside gun (see a later post) out of the drawer.
A compelling reason to have both a .22 rifle and a .22 handgun is that they are fun — and also good practice tools if you can’t afford to spend gobs of money on self-defense ammo. I leave it to personal choice as to whether you get a pistol or revolver, although I lean towards the semi-auto.
My recommendations for a pistol and revolver are either the Ruger Mk IV (see here as to why it’s my top pick), Browning Buckmark URX Standard (better trigger), and for a double-action revolver, the S&W Model 63 (because of its 8-round cylinder capacity): 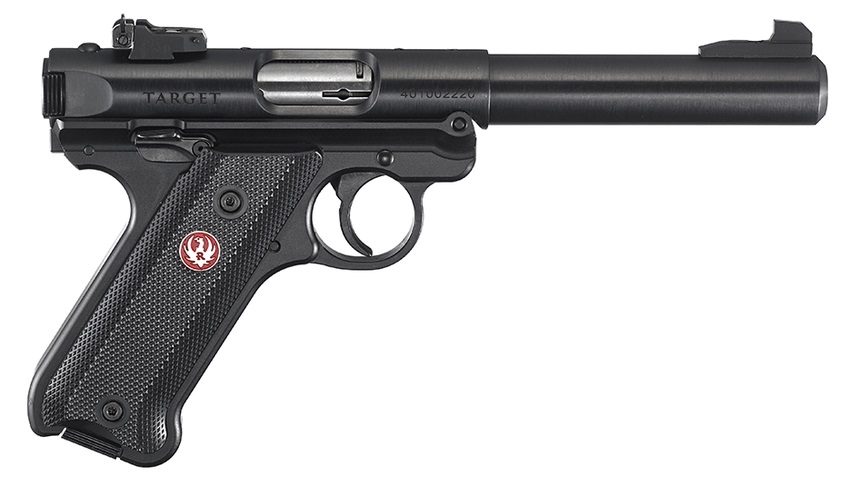 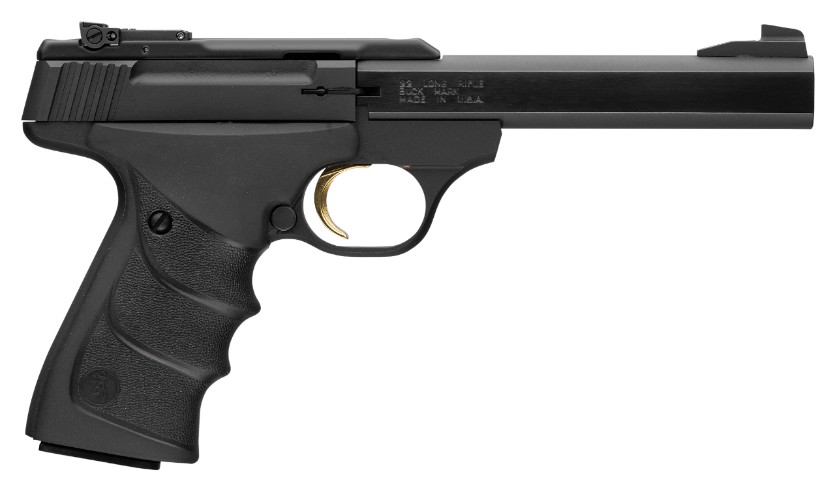 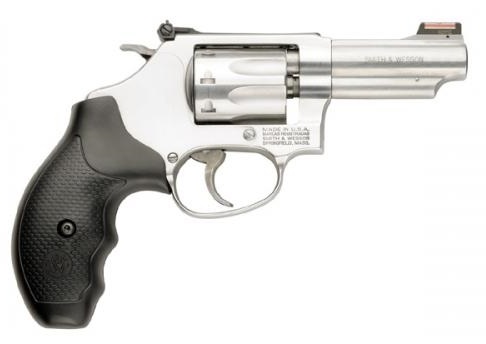 And just so we’re all clear on this: these recommendations are not comprehensive, nor are they definitive. There are hundreds of choices out there that can fill these two slots quite adequately, and as with all things, personal choice, price and preference (how it “feels” in the hand or in the shoulder) should be the principal part of of your final decision. Here, for example, is my Ruger Mk IV, in the 22/45 configuration: 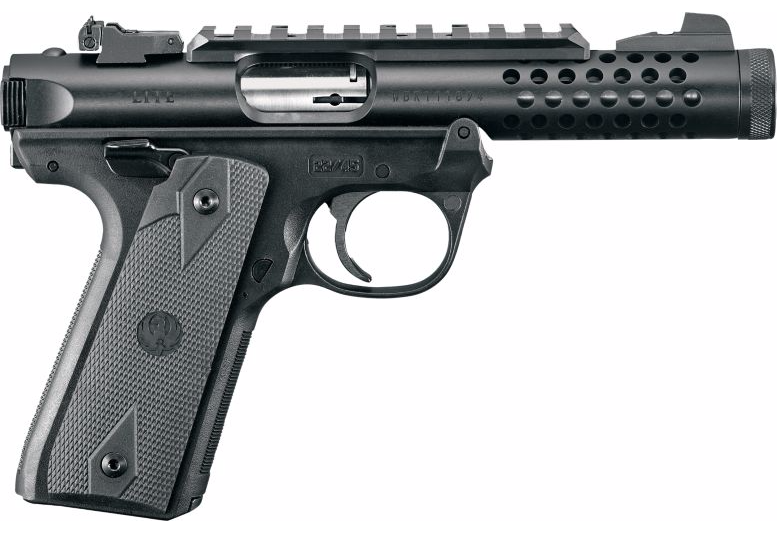 I would humbly suggest, however, that none of the above recommendations will disappoint.

Please note:
There is a recall notice for all Ruger Mk IV pistols with serial numbers lower than 50xxxx.