Just to prove that there’s nothing new under the sun… 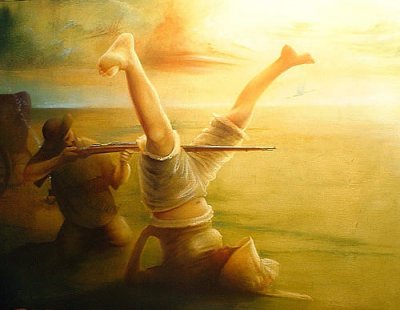 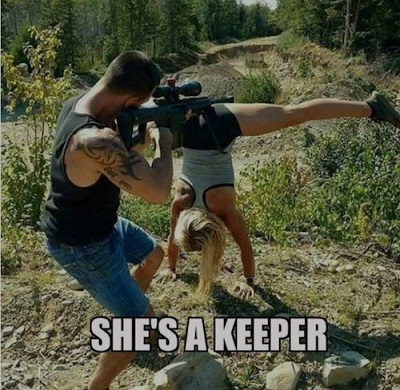 I should point out that while the girl in the first pic has assumed a rock-steady stance for a gun rest, the same is not true for the girl in the second pic. I blame the public school system, NBC’s Olympic coverage of Women’s Gymnastics, and Democrats in general.

Also, modernity does have its drawbacks. The girl in the first picture is unlikely to experience any untoward effects, other than perhaps some black-powder smoke in her eyes (and she’s wearing a bonnet to help prevent that; very responsible). Unfortunately,and thanks to the rapid-fire ability of the AR-15 and the concomitant warming of its barrel, the girl in the second pic is likely to experience a condition known to us Old Guys as “blistered furburger”.

Just sayin’. (And thanks to Reader Old Texan for the second pic.)