One of the many things I enjoyed about my old blog was something I did on Fridays, wherein I featured three items from a particular country. I don’t remember what I called it, but today marks its return, wherein I feature some fine things from la belle France. So who or what prompted the return of this (quite popular, as I recall) feature?

Juliette Binoche, that’s who. Here’s a (recent) pic of this magnificent French creature, at age 53: 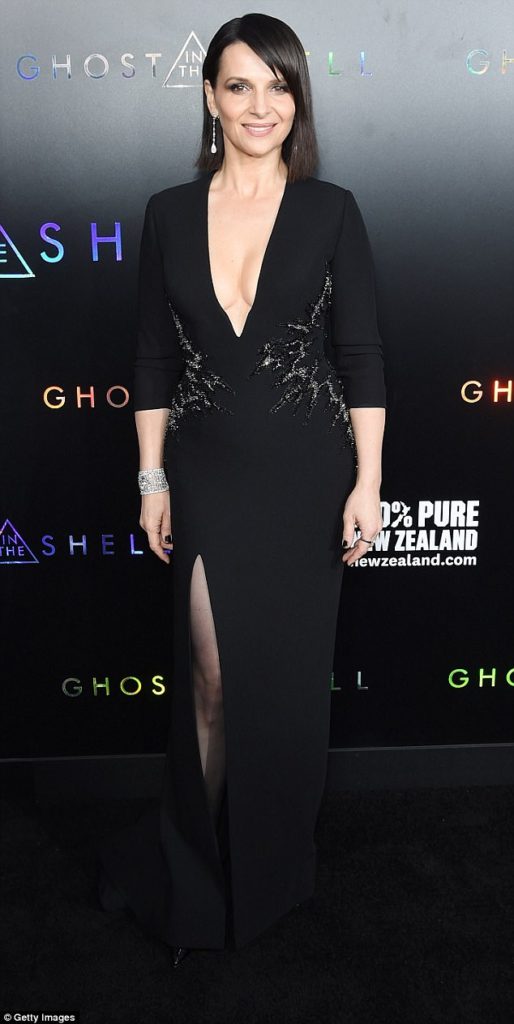 Are you kidding me? I’ve had girlfriends in their twenties and thirties who didn’t look this good. And yes, lighting, flattering camera shot blah blah blah. Here’s a closeup from that same occasion: 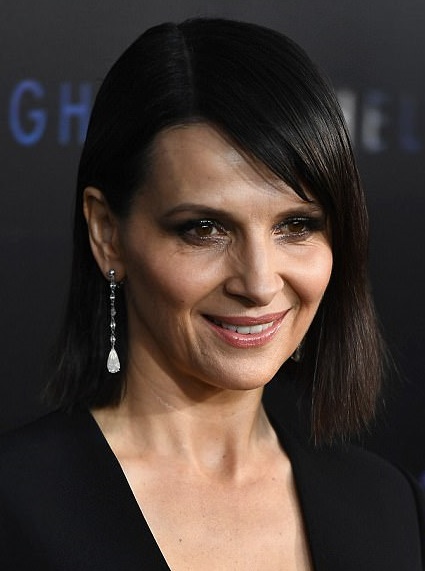 Yeah, a few more wrinkles… and she still doesn’t look like a woman in her fifties. Now we all know that movie stars are not uncommon visitors to the plastic surgeon’s operating table, but the best part of Ms. Binoche’s appearance is that she hasn’t had any cosmetic surgery — in fact, she’s gone on record as hating the idea. All that, and she’s a brilliant actress too. The hills are alive… with the sounds of ordinary women chanting their envious hatred.

Speaking of hills, and to switch gears for a moment, as it were: here’s a French car I think looks quite sexy too. It’s the Alpine 110 Berlinette of 1968, which makes it a bare four years younger than Juliette:

The original 110 had a tiny 1.1-liter rear-mounted Renault engine, but later models (as pictured) sported a larger 1.3-liter block, and these would dominate the World Rally Championship (WRC) for several years — their reign ended only by the mighty Lancia Stratos in 1974.  I have to tell you all: I love the look of this little beast. It’s quirky and sexy (like Juliette Binoche), and I’d love to drive one around a track — maybe somewhere in the south of France.

And as a final segue in this post, talking of Provence reminds me of possibly my favorite modern movie of all time. It’s Ridley Scott’s A Good Year, starring Russell Crowe and the exquisite Marion Cotillard (Mlle. Binoche’s only contemporary competition in the “Gorgeous French Actress” category). The story is about how a driven, ruthless futures trader (Crowe) inherits a piece of property in Provence, and how the country, the place, and its people change him forever.

I watch this movie about every three months or so, or whenever I want to submerge myself in romance. If you haven’t seen it yet, you should.

La belle France, indeed. And I didn’t even touch on French wine, cheese or bread. Those may come in a later post.