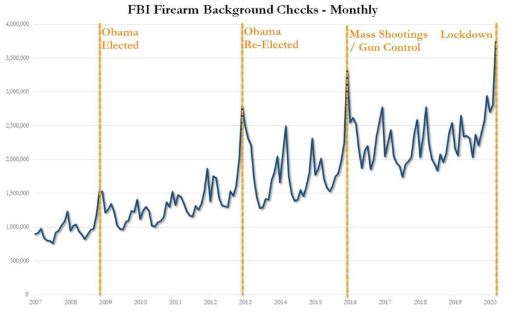 Saw this pic at Timewaster‘s place the other day: 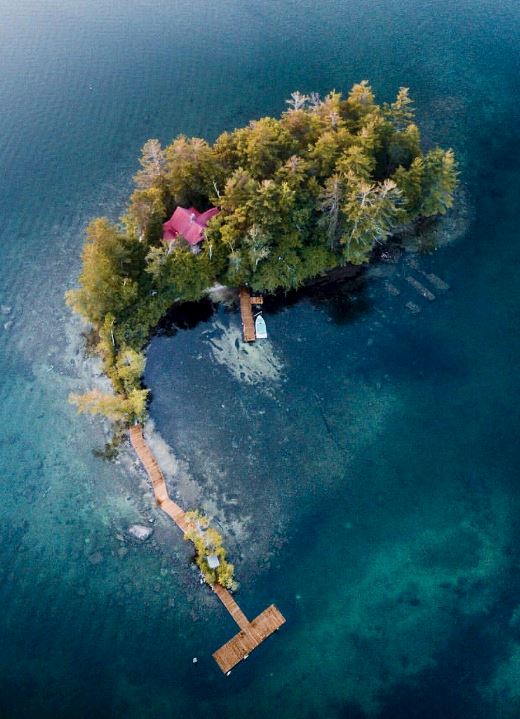 Clear out a couple dead trees to accommodate a little .22 range, add a clay thrower to the end of the pier, and Kim’s a happy gunny.

Oh, I forgot:  also, a Ma Deuce to keep ummm  errrr pirates  at bay.  That’s what I meant… pirates.

I received an email over the weekend which asked me to re-open Comments to my Working Dogs post from way back (okay, February).  He asked me this because he wanted to add to the conversation, but couldn’t.

Well, I don’t want to do that (reopen Comments), but instead let’s just use this as an extension.

So go back and read the piece and the Comment section, and if you’re one of the original commenters and have something to add, or want to post a different thought, please do so.  And if you’re a “newcomer” and want to comment, please do so too.

This is not a topic I want to let slide. 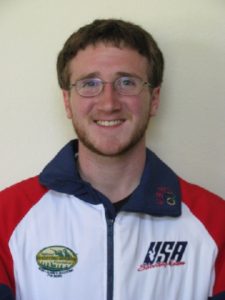