…and I don’t mean the airline, either.  Try this refreshing dose of commonsense:

America’s Frontline Doctors, that brave group of physicians who have resisted the enforced party line on COVID, has published a video from Britain that takes 3 minutes to show that the appearance and rapid spread of the delta variant in England has led to a decline in hospitalizations and deaths. It is well worth watching as it methodically graphs the data on Covid there, proving that the scaremongering is deceptive propaganda.

Also in the link:  yet more proof (as if any were needed) that Fauci is a mendacious bastard. 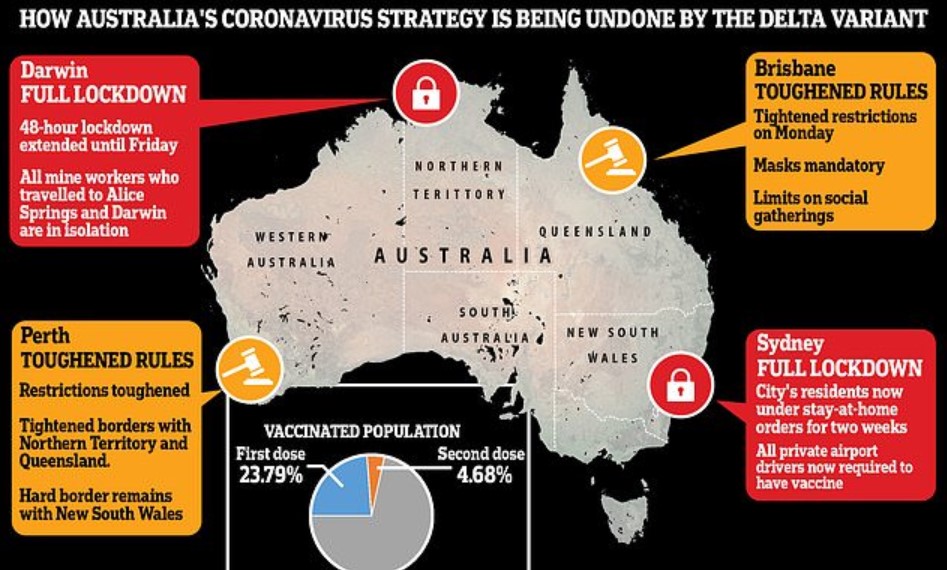 Via Insty, I see that the whole mask-erade of covering our lower faces in cloth/paper condoms was an exercise in futility:

New findings reported Tuesday in a University of Louisville study challenge what has been the prevailing belief that mask mandates are necessary to slow the spread of the Wuhan coronavirus. The study notes that “80% of US states mandated masks during the COVID-19 pandemic” and while “mandates induced greater mask compliance, [they] did not predict lower growth rates when community spread was low (minima) or high (maxima).” Among other things, the study—conducted using data from the CDC covering multiple seasons—reports that “mask mandates and use are not associated with lower SARS-CoV-2 spread among US states.”

So… just another load of feelgood bollocks, giving governments, nanny corporations and similar filth the chance to boss us around and, yes, punish us for not doing what they tell us.

Changed one of my medications on the doctor’s recommendation, and it’s got me feeling a little tired and light-headed — as he warned it might.  But I should be better tomorrow, so normal service will resume then.

In the meantime, here are a couple of random pics, just to keep the thing going: 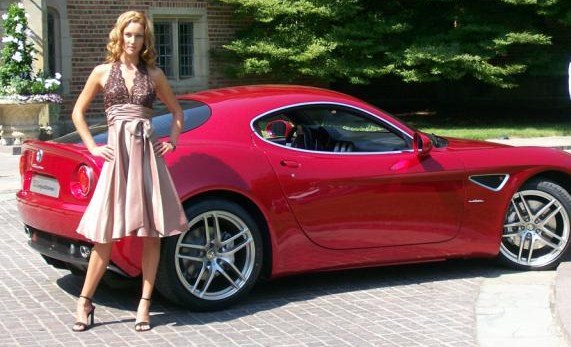 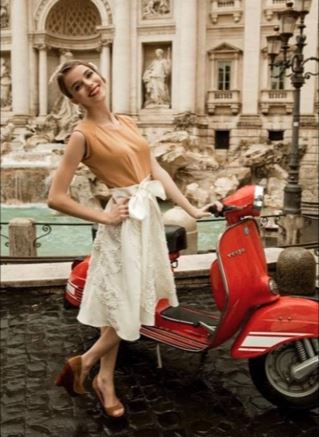 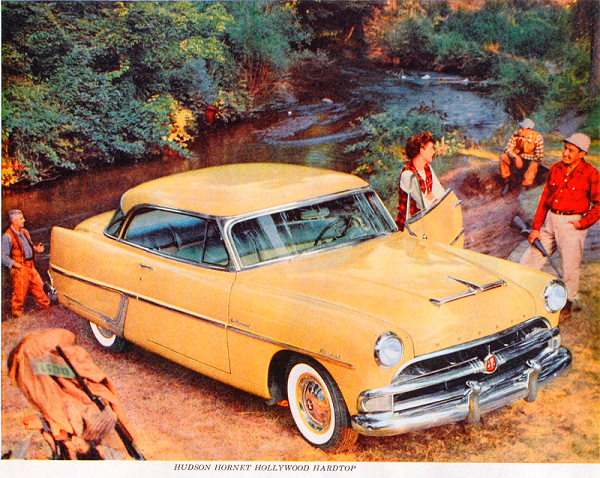 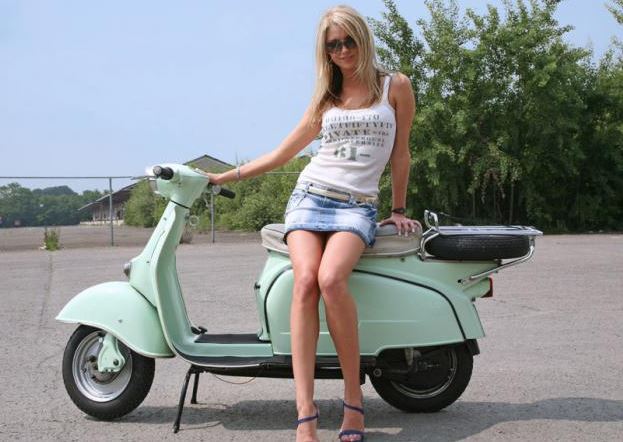 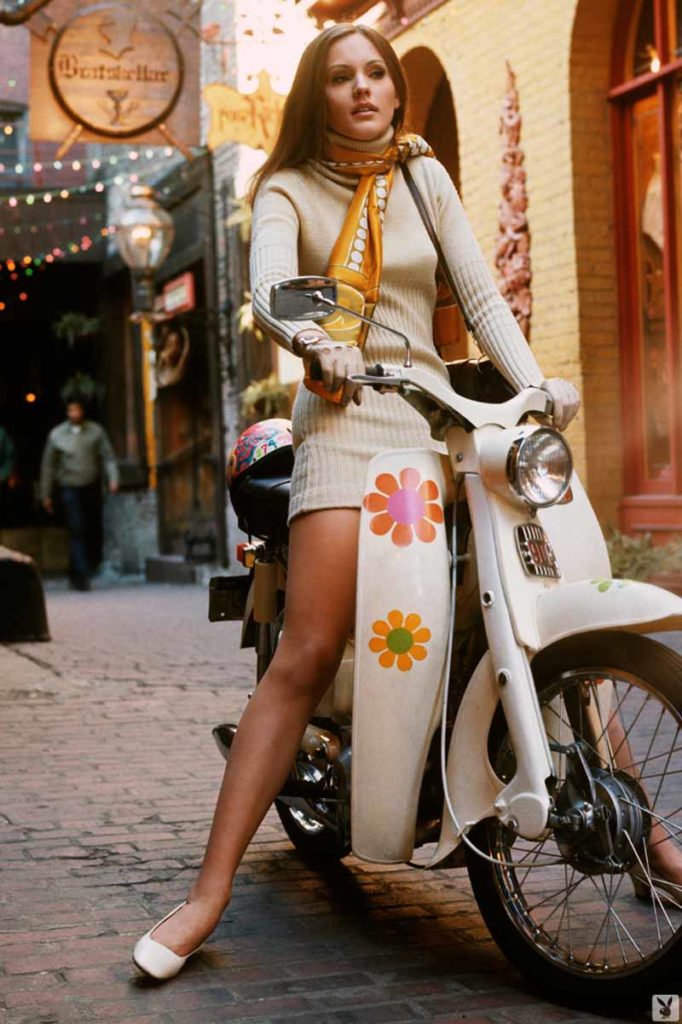 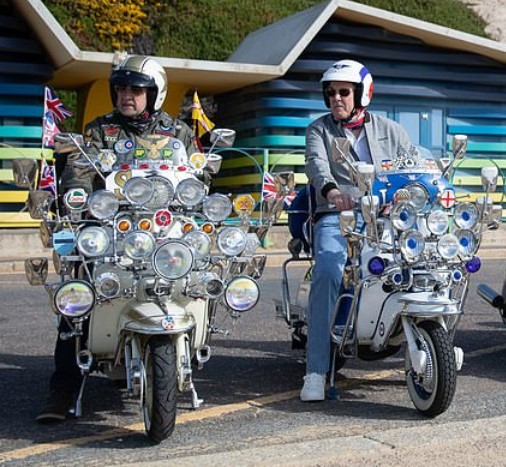 And one of my favorite — read “stirring” — pics of all: 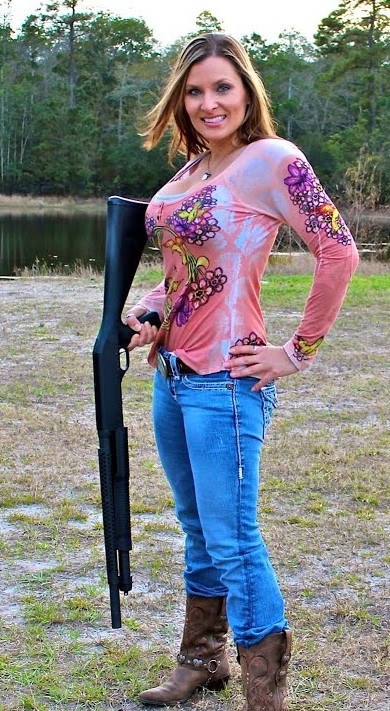 Off to see the doctor for my semi-annual physical.  It will follow the usual course, I expect.  First, the verbal examination: 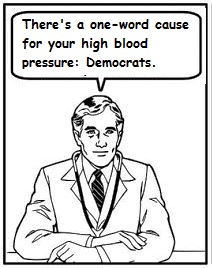 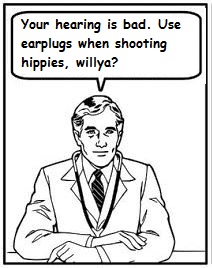 …followed by the tests: 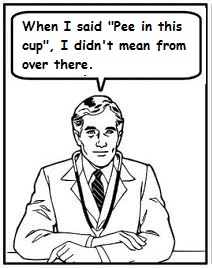 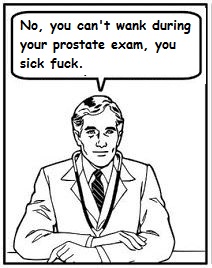 And then the advice: 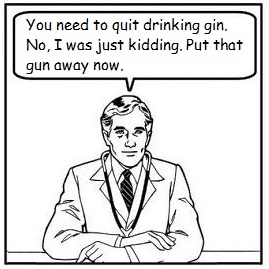 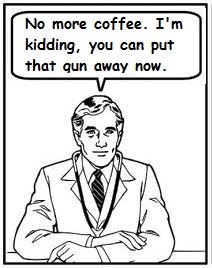 I only hope that this is true.

While it sounds like the stuff of science fiction, a cancer treatment in which a patient’s own cells are engineered to hunt down and wipe out their disease — and then linger in the body to stop the cancer returning — is helping to save patients’ lives.
The results of the treatment, known as CAR T-cell therapy, have been astonishing.
Patients who had exhausted all other options and been told they had just months to live have gone into remission. Others have even been cured by the one-off dose.

As someone who has been touched — twice* — by cancer, you have no idea how big this is to me.

*Imaginary Wife (Connie) died of ovarian cancer, and New Wife is a survivor of endometrial cancer.