I find Ricky Gervais’s comedy routines like a multi-layer cake made up of strawberry layers with the occasional Marmite layer mixed in:  some parts are wonderful, and others make you squinch your mouth up like you just bit into a lemon.

But his BBC-TV series After Life  (Netflix) is excellent, without reservation.  It is also amazingly funny:  at times dark and thought-provoking, and other times laugh-out-loud hilarious.  (That is, the first two seasons were brilliant;  but he’s just announced a third, in which he may jump the shark as these things so often do, or he may just have played out the premise, which is most often the case.)  A lot of people are annoyed by Gervais’s delivery and (sometimes) subject matter, but he’s probably the best comic writer extant so I’ll give him the benefit of the doubt.

The next pleasant surprise has been the BBC teen love story Normal People  (Hulu), even though it’s occasionally incomprehensible because of

and often-impenetrable Irish slang and accents.  Needless to say, I am not in the target demographic (still less psychographic) of the teen-angst genre (to put it mildly), but this show is lovely:  measured pacing, several relevant sub-plots, and sympathetic camera work.  I haven’t finished it yet, and I can’t wait to see the rest.

Speaking of dubious extra seasons, I see that Killing Eve  (which I’ve really enjoyed so far) is in its third — which, although I haven’t seen, I’m kinda pre-judging because I thought the final episode of the second season was a perfect ending for the show.  But no… Bobby’s going to come out of the shower and the thing will continue.  If I’m proved wrong, I’ll say so, but the odds are not good.

I am of the firm opinion that unless a show is completely episodic with no overarching storyline, it should end after its second season, almost without exception.  Even the incredible Hill Street Blues  (in my opinion, the greatest TV show ever made) got tired after its third season, and most other shows have to go on life support after two, because they’re only average.

But the above three offerings — Brit shows all — are good, despite my initial suspicion and misgivings.  If you haven’t already done so, give them a shot.

I love reading Davis Thompson’s blog because he is an expert in les affaires de la Fisque, such as in this priceless piece:

After reading the news, it is time to attend to my indoor garden, to do the work of keeping my plants alive: the trimming and the watering and the fertilising. This work is meditation, a way of going on.

Yes, going on. Bravely, heroically, and despite the realisation that your preferred candidate lost an election, four years ago.

And then the defiant phrase,

My houseplant garden is a tiny national park that Donald Trump can never destroy.

By the way, today’s word is fixation.

Read the entire thing to get the full, intensive effect.

There is one small problem, though, with reading Thompson’s stuff, and that is that it exposes one to lunacy of all sorts:  Left-wing, feministical, academic and eco-freak, to name but some, and all with massive overlap between them.

Because I don’t read Slate or New Yorker, for example, I’m never exposed to such nonsense — but reading Thompson does do that, in the same way that playing with dogs, while wonderfully pleasurable, does expose one to their bad breath and fleas.

Nevertheless, go on and read such splendid pieces as the above, as well as Please Update Your Files And Lifestyles Accordingly (for extreme wokedom and snowflakery) and Land Of The Before Times (for extreme eco-hypocrisy).

Why should I be the only one exposed?

Both New Wife and I have a problem when it comes to movies:  we are not enthralled (to put it mildly) by anything that smacks of science fiction or fantasy — although I loved the brilliant About Time, that was more because of Bill Nighy’s performance, which dragged the movie out of the generic time-travel dreck  — and that dislike of fantasy extends to horror movies of the Chainsaw Massacre  type.

Thus, a compendium along the lines of These 10 Underappreciated Movies Make for the Perfect Quarantine Viewing Experience is of little use to me, mostly because of the list’s reliance on sci-fi / fantasy / horror formats.  (Of that list, I’d seen only a couple, and liked only Surveillance.  The rest… forget about it.  Didn’t see;  won’t either.)

So I thought of creating my own list of underappreciated movies, only with a principle theme of adult (in its original sense) entertainment.  Some are available on Netflix, Prime and the like, while others may have to be rented or purchased.  Here they are:

Of course there are others, but these are the ones which came to mind immediately.  Feel free, as always, to add your suggestions in Comments — just please, please  avoid the aforesaid sci-fi, horror and fantasy genres.

Killing Eve star Jodie Comer might be one of the most successful actresses in the world, but she admits to having insecurities on set. The 27-year-old said she struggles playing sexy characters and admits she feels most at home playing a character while make-up free.

Just so we’re all on the same page — Killing Eve  was a nice surprise;  I thought it was going to be dire — so, as a public service to any Readers who haven’t seen the show, let’s examine the evidence.  Here’s Jodie all dressed up and looking sexy: 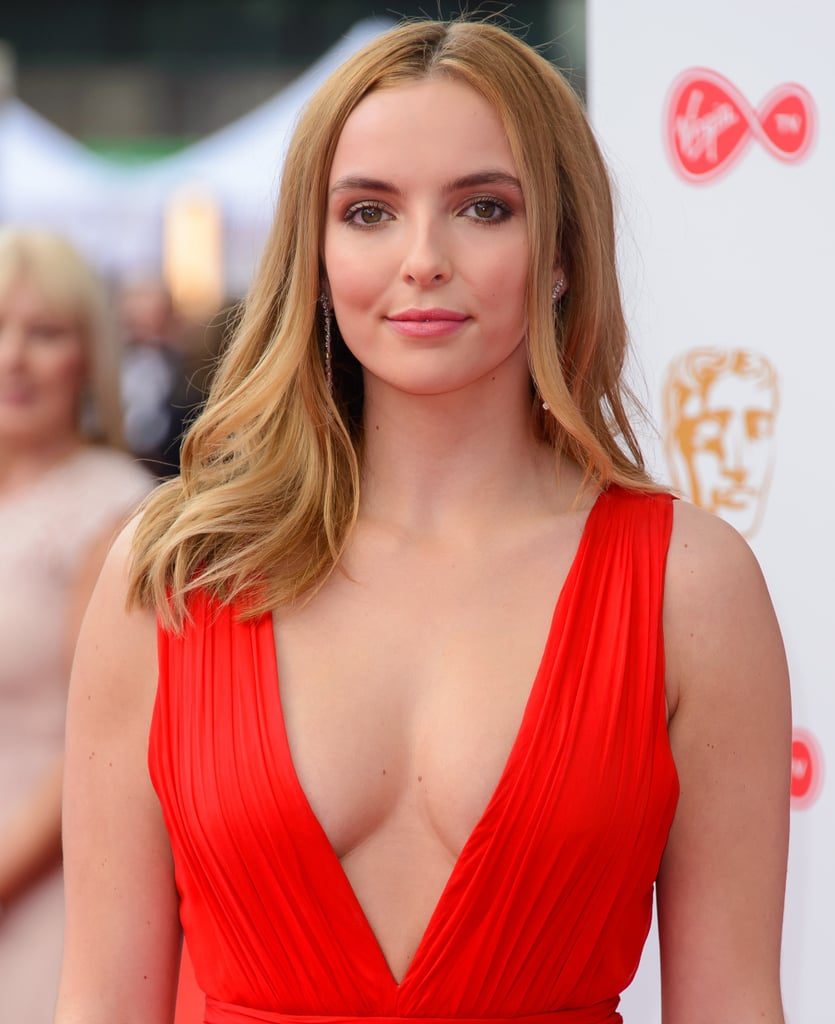 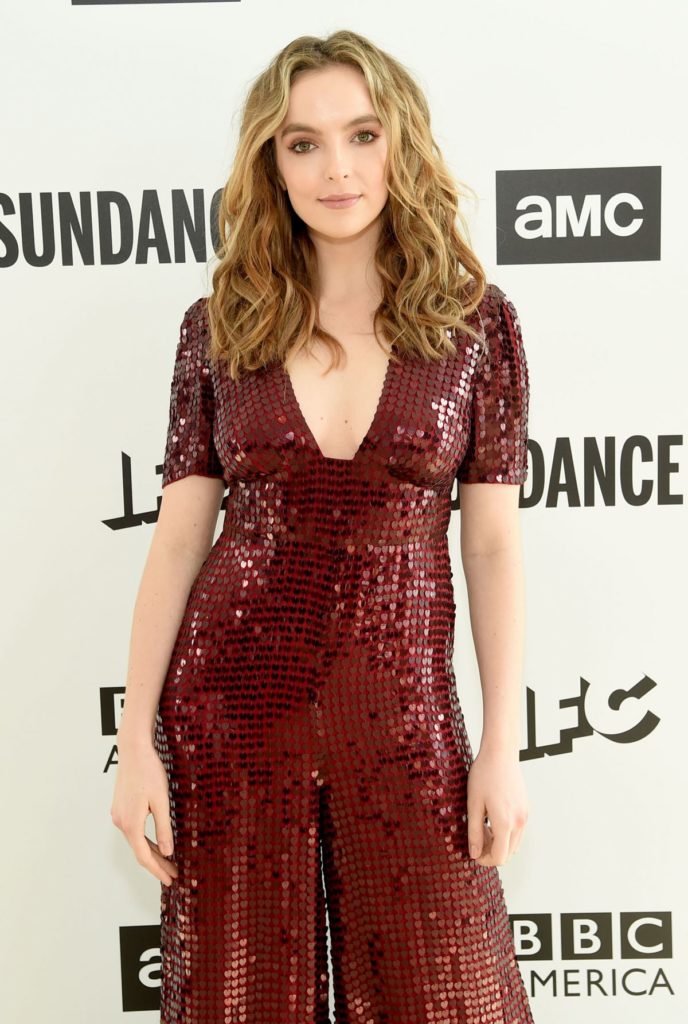 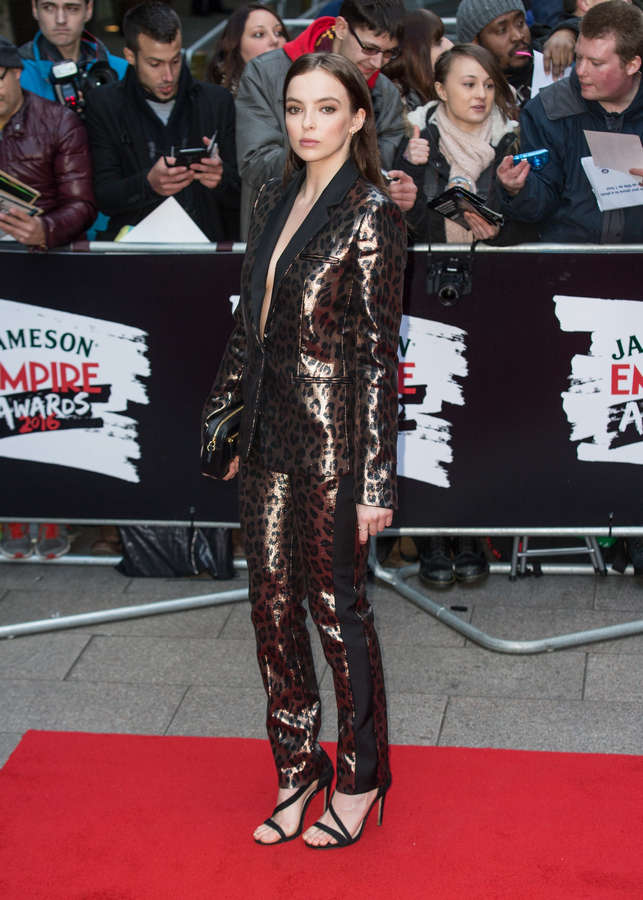 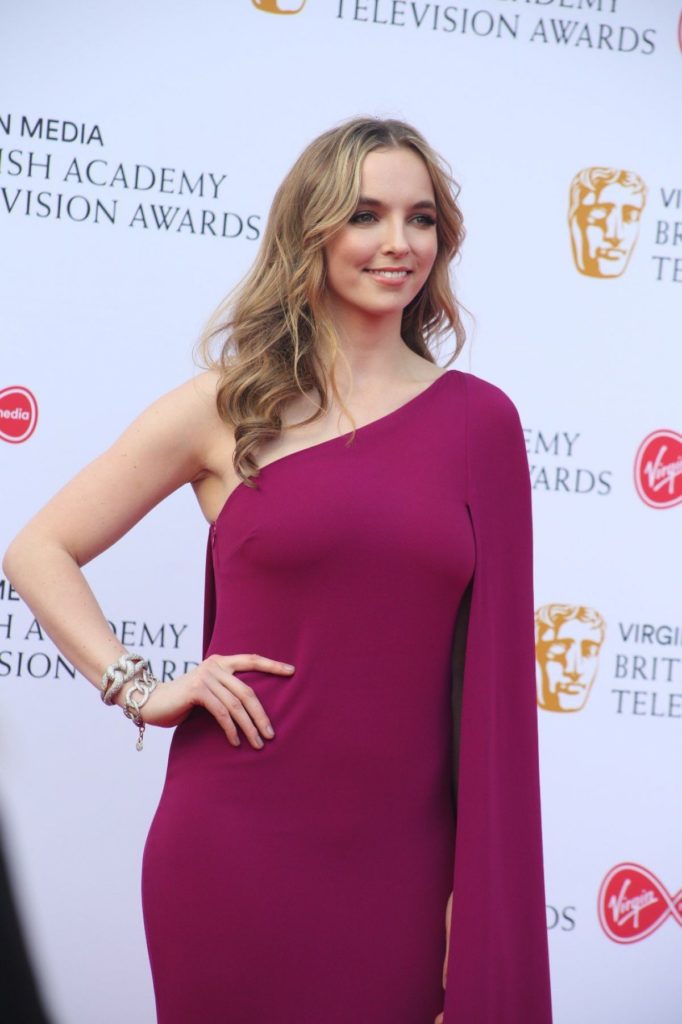 …and here she is in her preferred style: 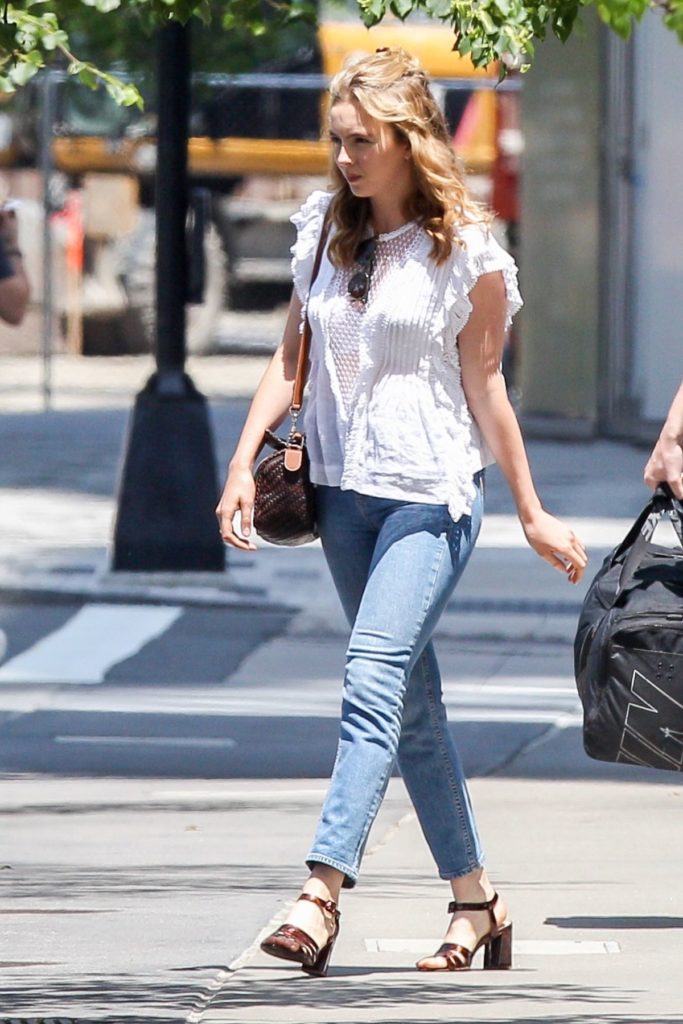 The Divine Sarah’s younger boy Marshall (a younger Millennial) takes on the Millennials in general, and Marvel comics in particular:

You got be f**king kidding me.
Marvel, gender-swapping and race-changing existing characters doesn’t count as doing something new. Granting, seeing what you do with new characters, I guess this is an improvement.
Besides the coming funeral plans for comic shops thanks to the senseless murder by Marvel comics and its weapon of pure woke, this brings into focus the purpose of my post today, because I haven’t given away the dirty little secret about these comics, and I think it’s appropriate to do a short history lesson, and turn back the clock a bit.

Read it, and chuckle.  He had me at “The blood sucking, flying albino with a bad 90’s Goth outfit is the most believable character in your roster.”