Via the Knuckledragger, I see this little exercise:

Get Taylor Swift front row seats, or buy this instead

Given that I would rather be boiled in oil than have to sit through a Taylor Swift concert, never mind caught at a distance where I would be sprayed by her saliva as she mimes her way through her dreadful repertoire, it’s an interesting thought:

The guidelines are:  assume that you have no debts to pay off, and that the eleven grand is just to be spent on yourself.  What would give you the greatest satisfaction or enjoyment?  (Be as silly as you want;  one of the suggestions in the article was to buy yourself a pallet of Arizona Iced Tea — which for me, by the way, would be only marginally less horrible than the aforementioned concert ticket.)

You can choose to spend it on just one thing, or on several.

Your suggestions in Comments;  my choices will be below the fold.

If I could only spend the money on one thing:

A trip to the Goodwood Revival (airfare, hotel, food/booze and clothing for the occasion): 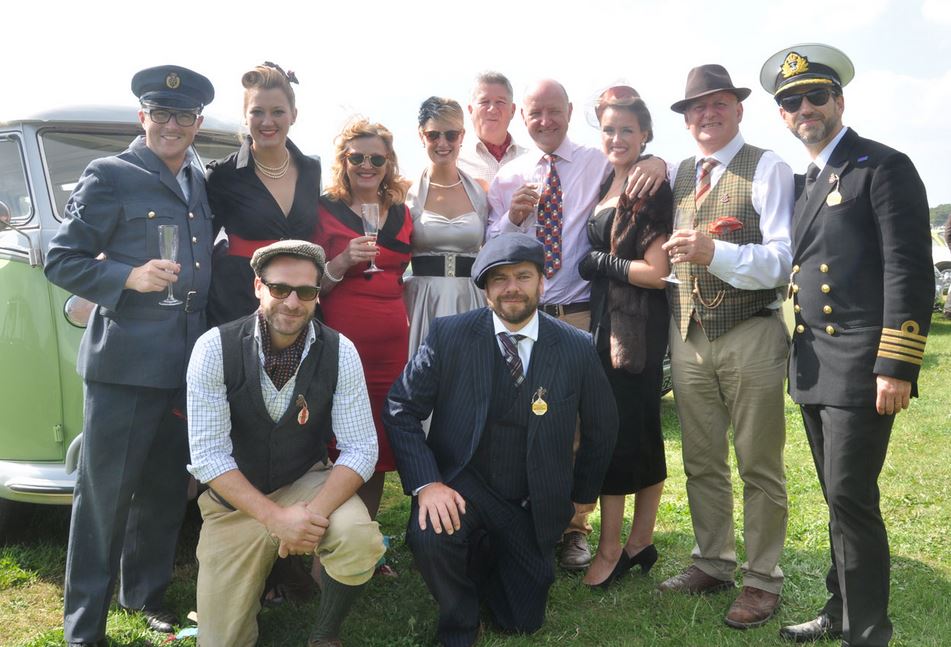 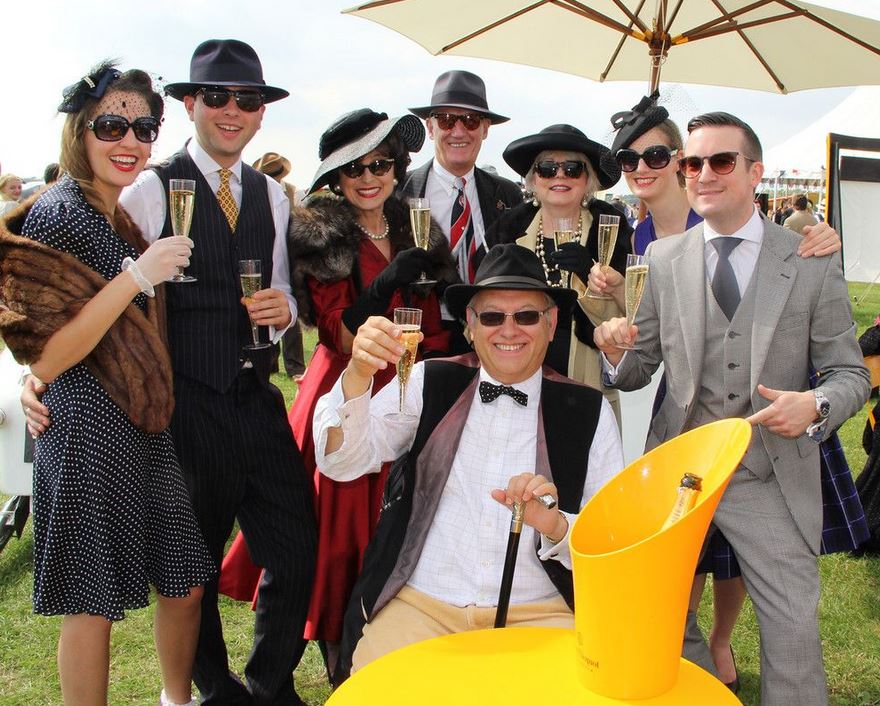 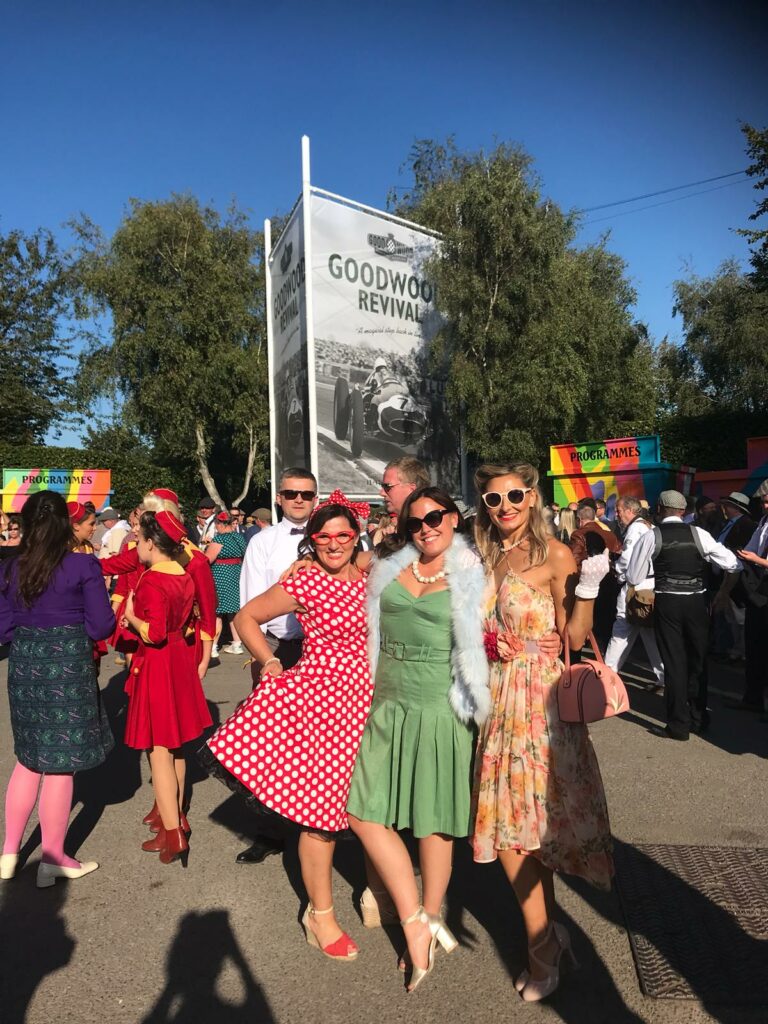 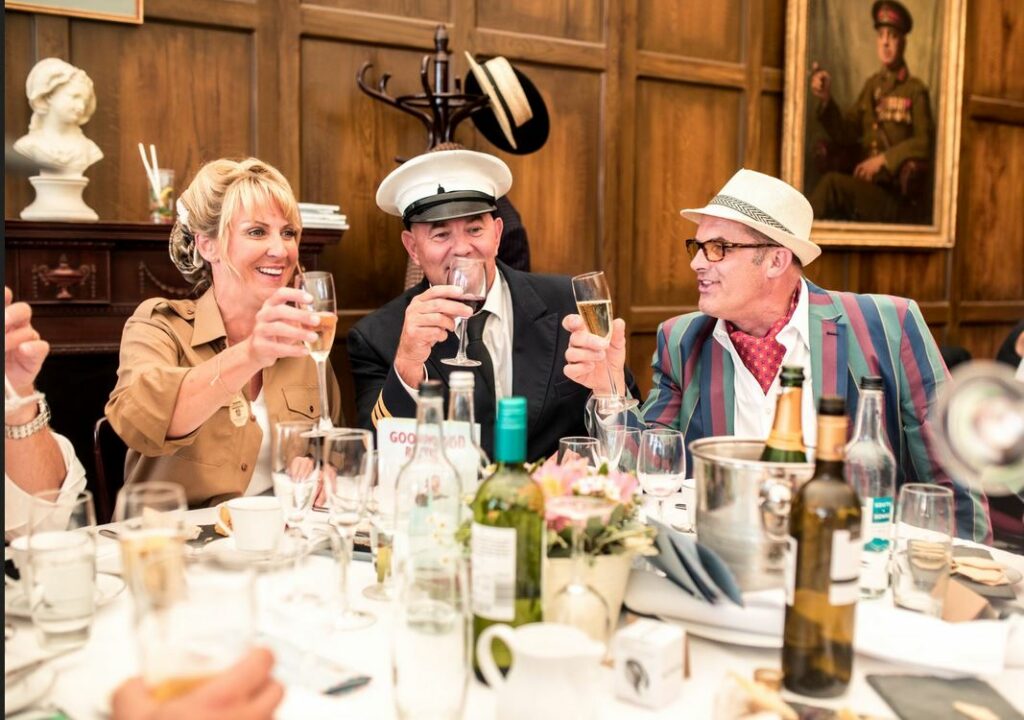 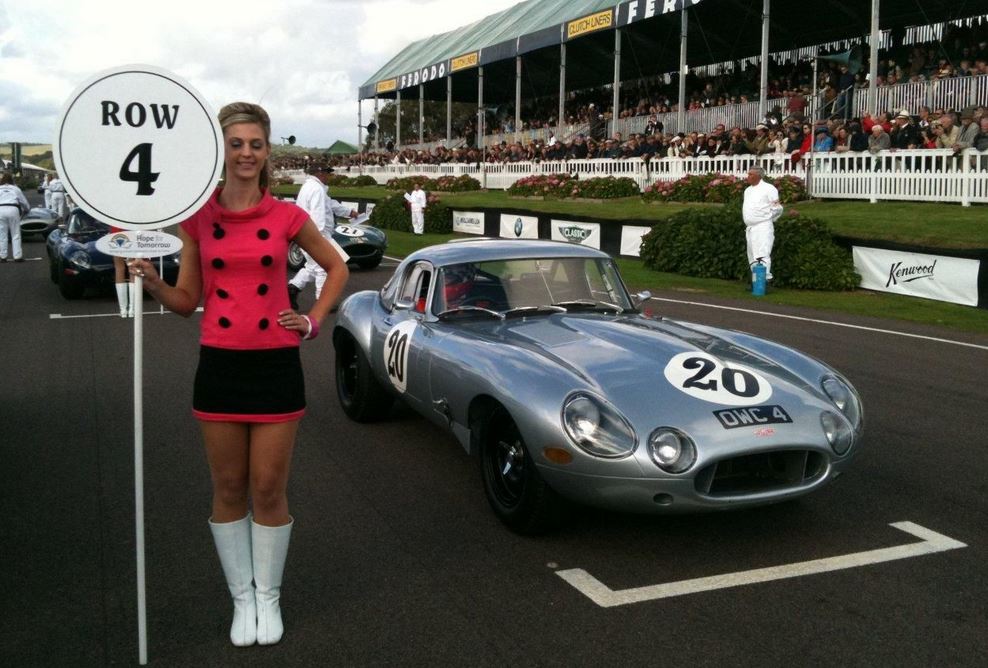 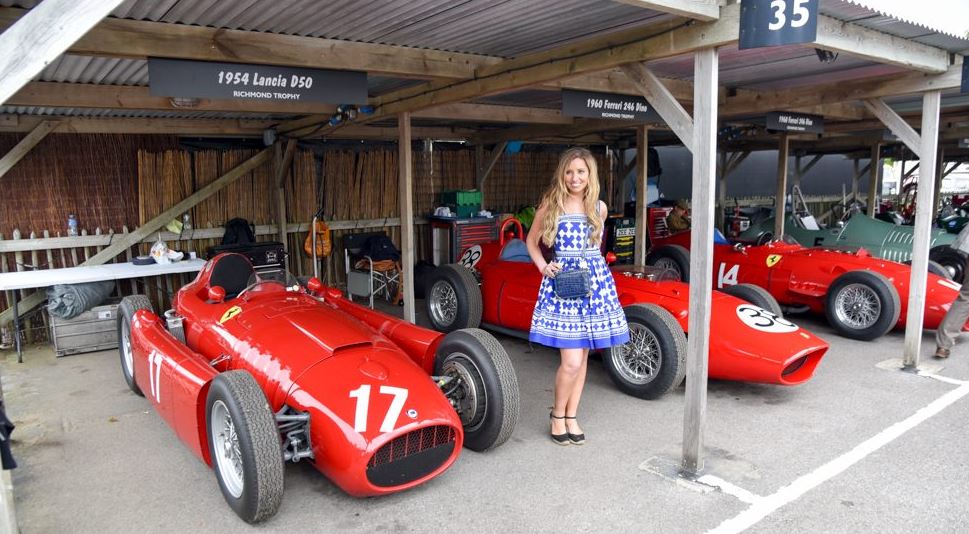 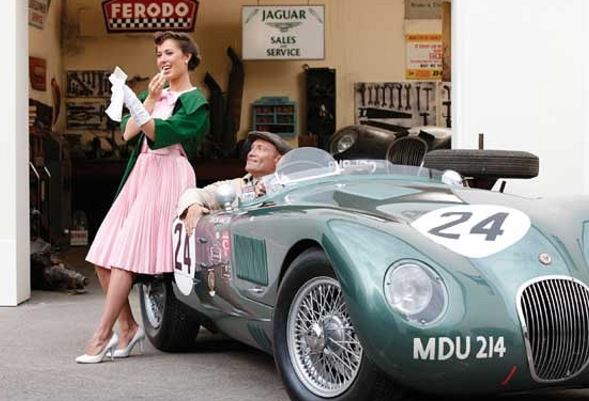 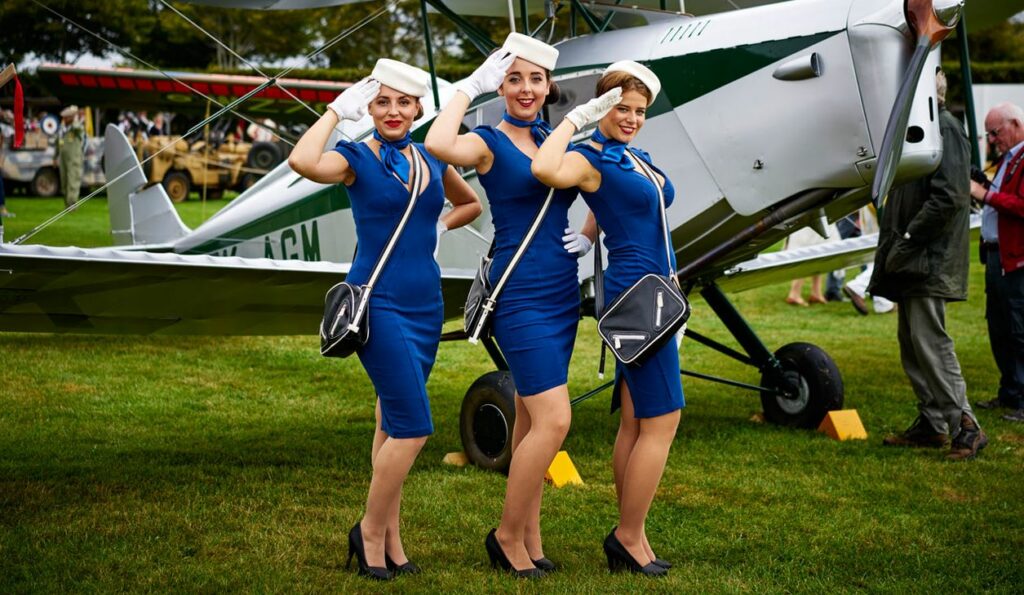 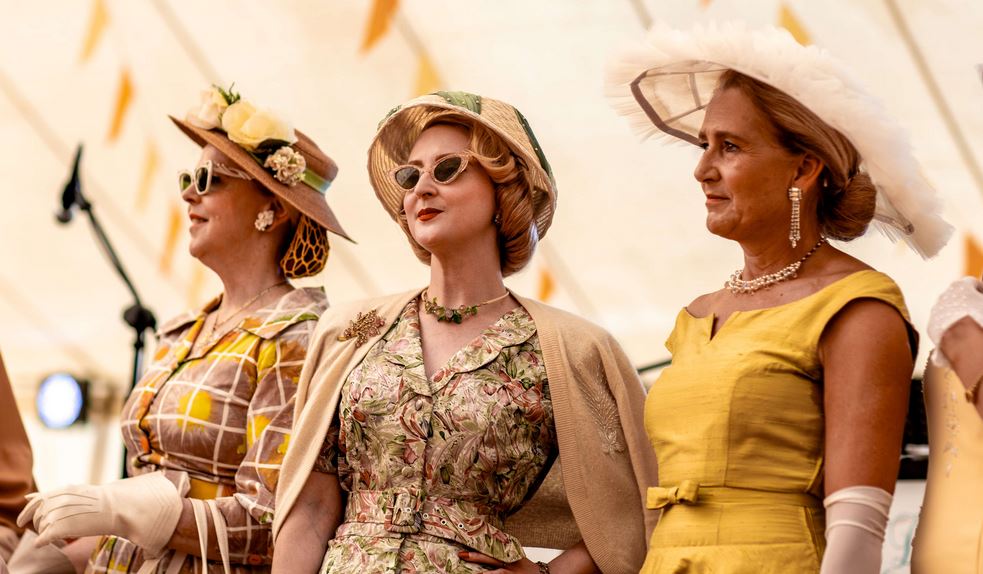 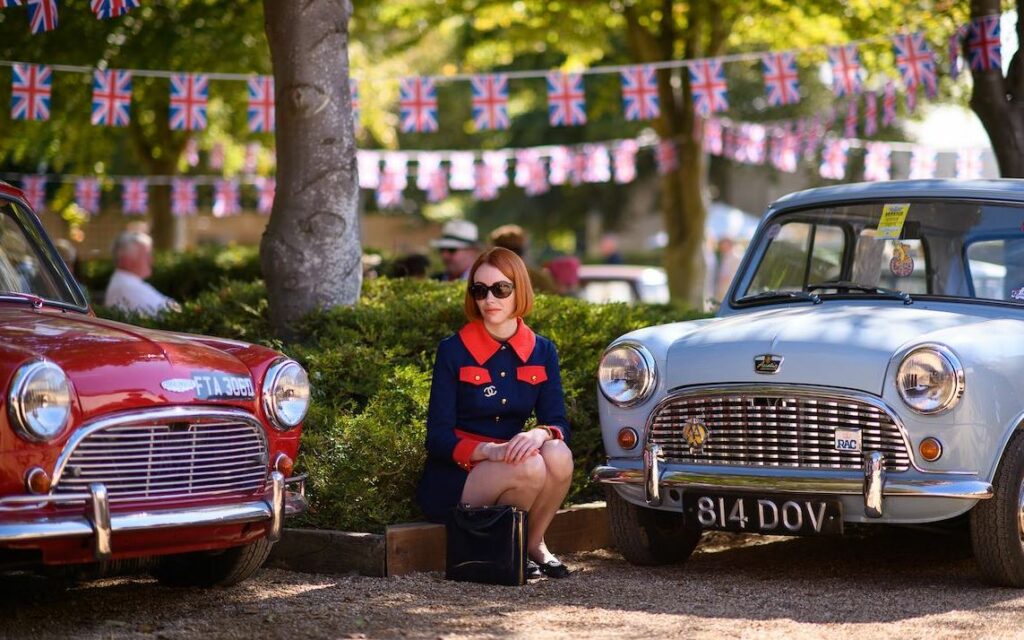 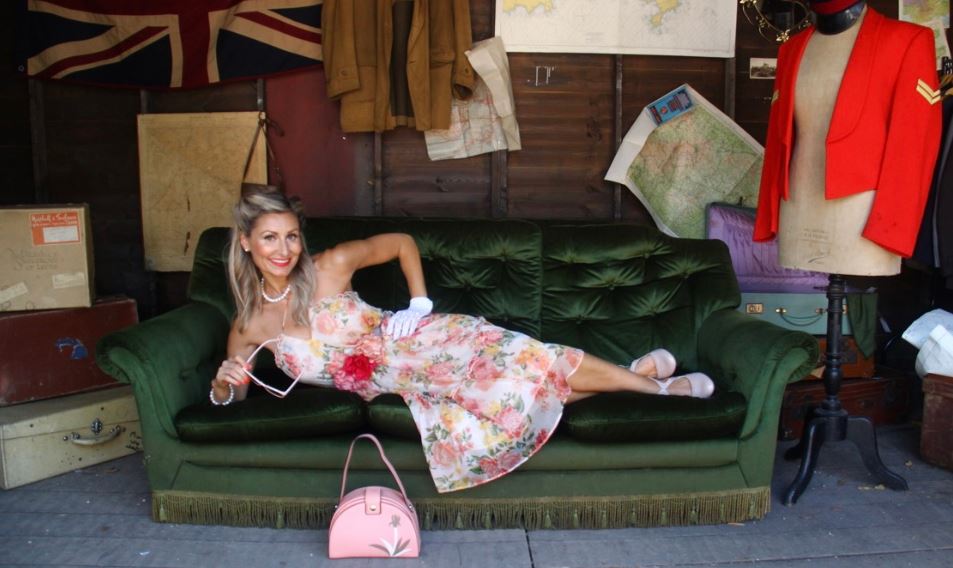 And now the alternative.

If I couldn’t do Goodwood, and had to spend the eleven grand on more than one thing, then: 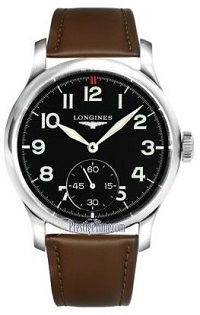 …and a decent scope: 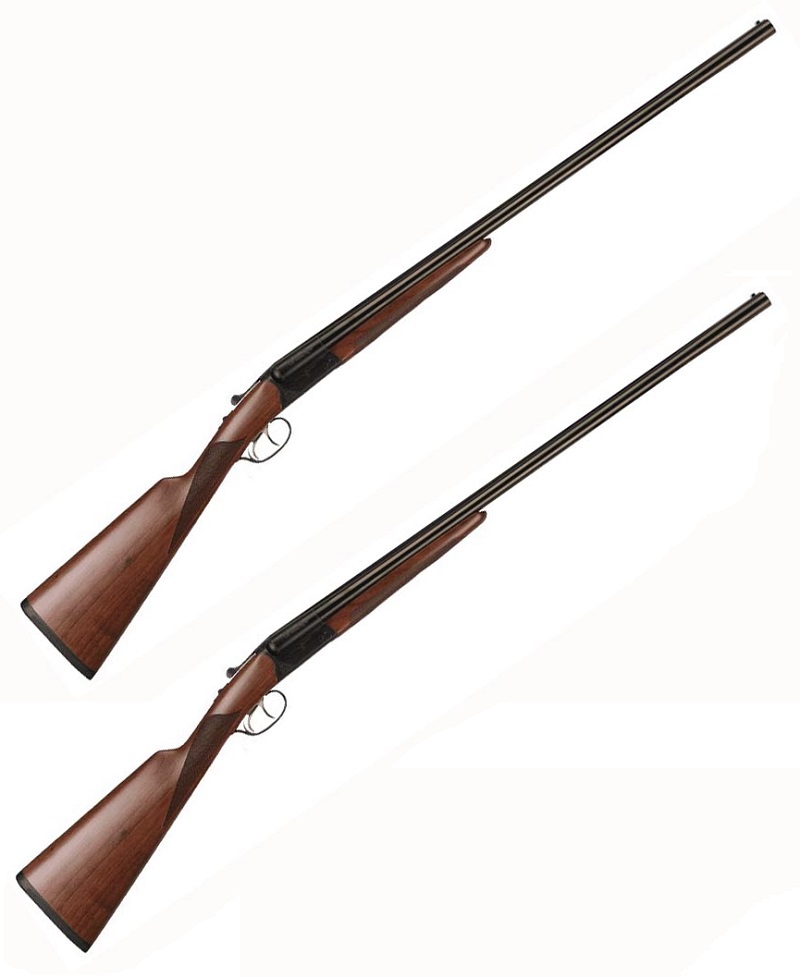 …and the rest on ammo for the guns.

All that said, I’d still take Goodwood over the lot of them.