We all know that the economy sucks — well, all except the White House and other socialists:

It is commonly considered a recession after two straight quarters of negative growth, although the Biden administration is now in the business of challenging the definition.

Of course they would.

One just wonders how they’re going to spin the Chip Diller routine when consecutive quarters #3, #4, #5 and #6 all show negative growth. 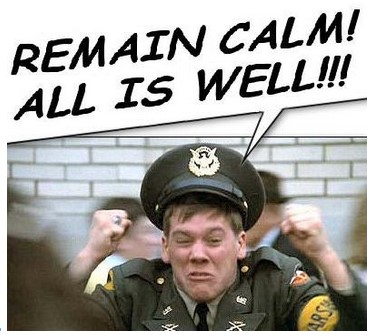