Ordinarily, this little deal would cause my ears to prick up like a Kardashian’s at the sound of rap music, because: 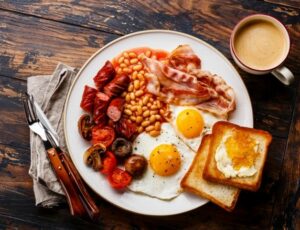 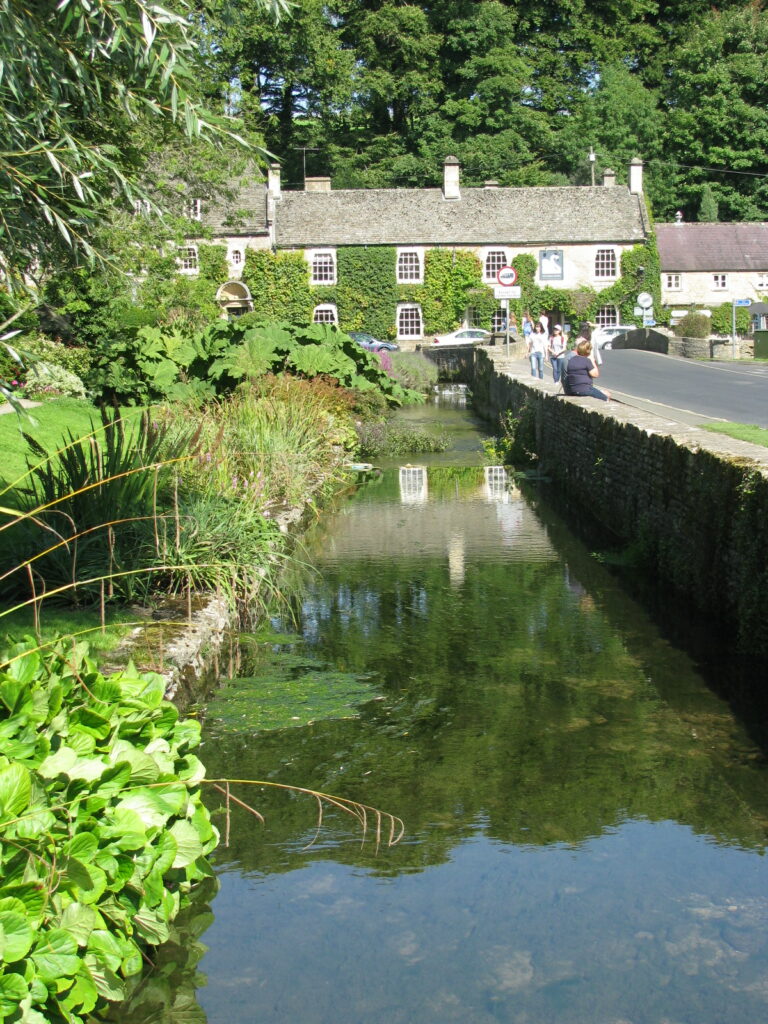 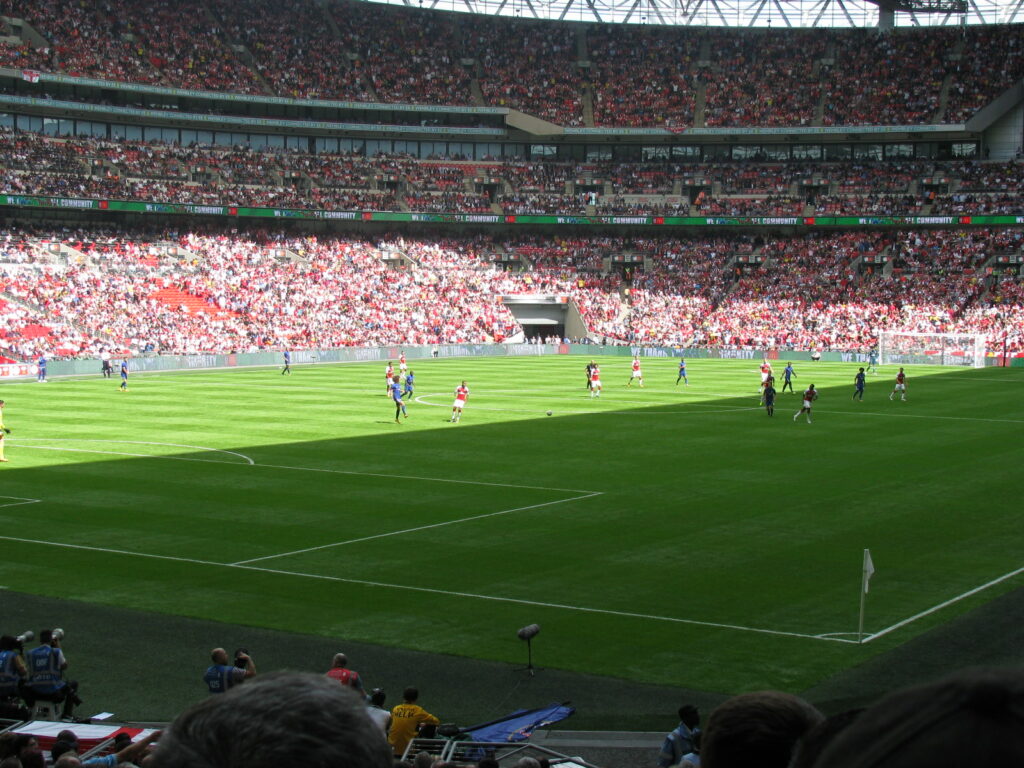 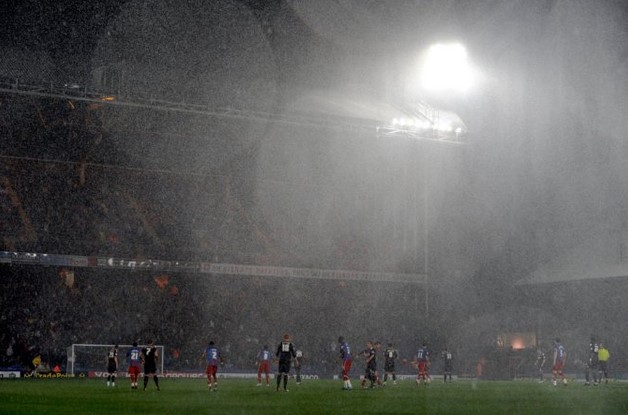 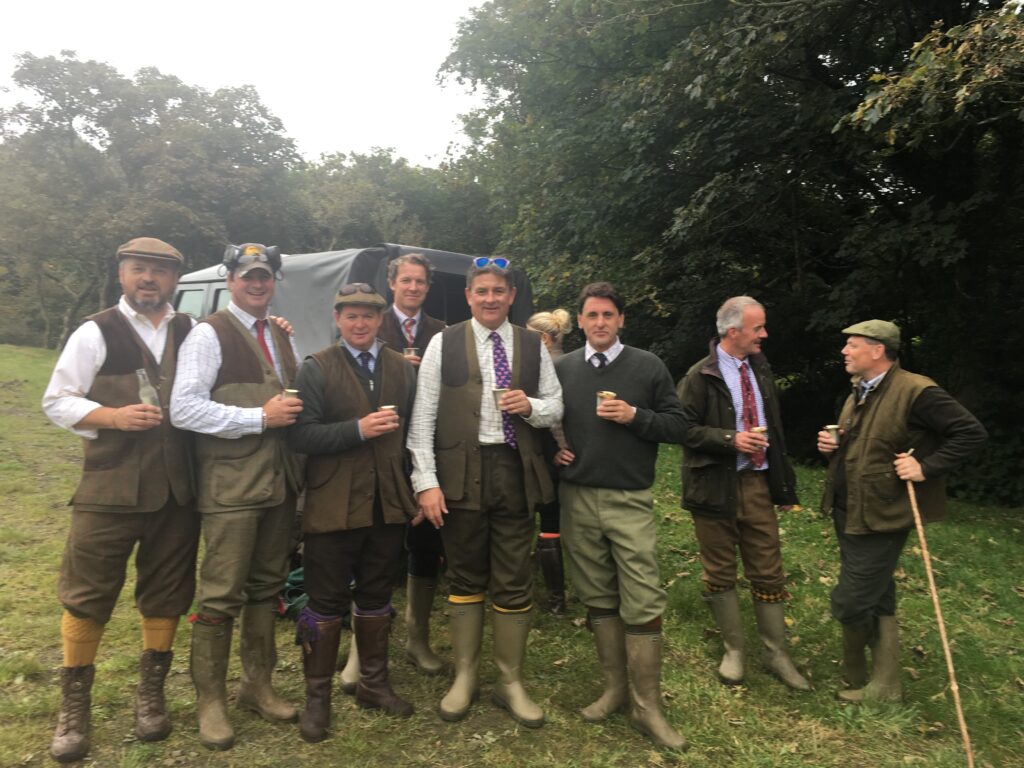 …and then there’s this: 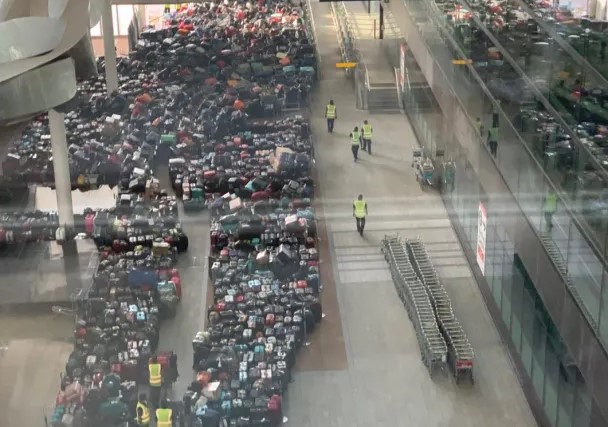 And those silly people who think that all this will be resolved by September should heed the words of one of my Brit friends on the topic:  “September?  In which year?”

Not to mention that at any time, the Brits could panic over some trivial health issue and lock the whole fucking country down again (and with my luck, I wouldn’t be in a pub when they did).