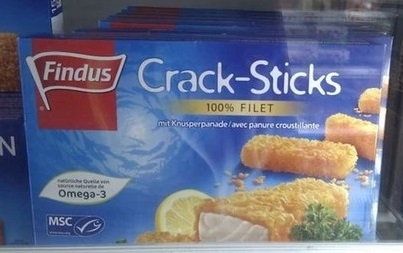 And on with the real news:

...yeah, let us know how that works out.

…[snicker] Sarah’s being snarky, Sarah is.

…every person involved in this horrorshow should be subject to a daily scourging until all the jobs come back to the U.S.

…somehow, I don’t think that Guns!Guns!Guns! sells a decent pastrami sandwich, but then again I’ve never been to Uvalde.

…not that anyone watches ChickSoc anyway.

…and she should know, by golly.

…but catches herself just in time. 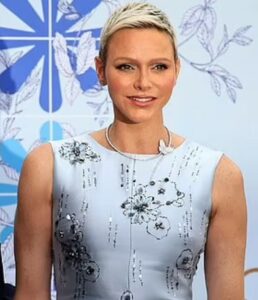 …I report, you decide.

…I don’t know who the alleged “TV star” is, but she must have brought quite a lot to the party, because here’s his missus: 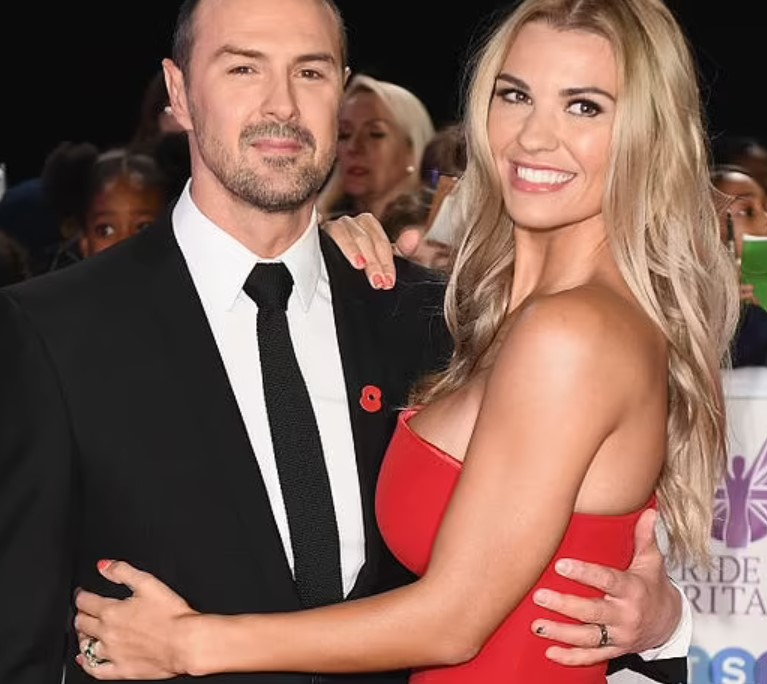 And some solo shots: 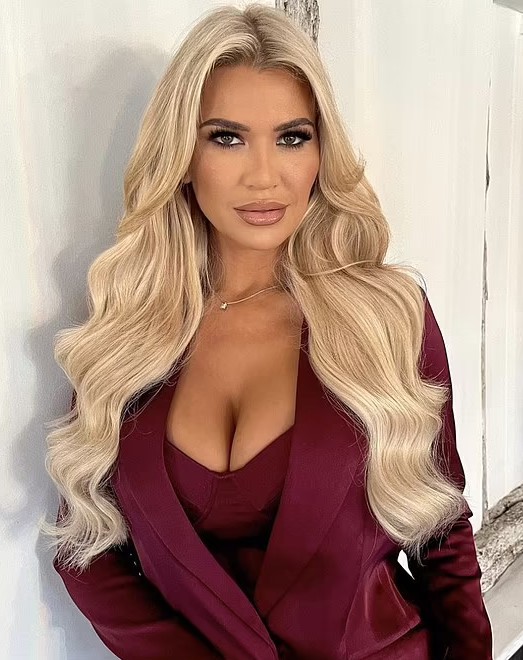 Nobody named Hunter Biden was harmed in the compilation of this news, unfortunately.