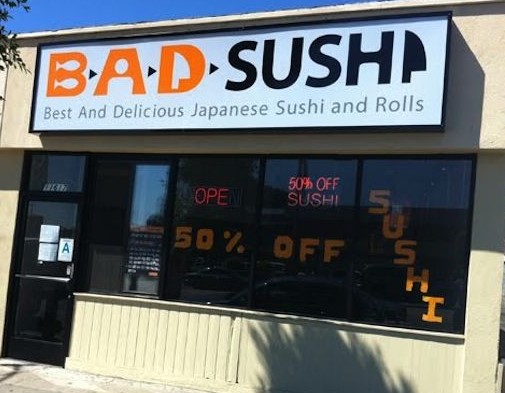 And into the arena of Le Grande Assimilation  we go:

…the only reason this order would be acceptable is that we don’t want to endanger our Border Patrol agents because of the minefields we just installed.

…ah yes, the Dream Team.  Next:  running for public office.

…and of course, they’ll be able to use that ID to vote, right?

…who cares?  Nobody.  Now, had someone destroyed that Muslim “call to prayer” system in a mosque, there’d be riots in the streets.

…when asked to comment, an imam said:  “Scandalous.  He should have married her first.”

And in Hijab News:

Taliban: Women Not Wearing A Hijab Are “Trying To Look Like Animals”
…and this could be what we’re missing:

I know who the real animals are, and they ain’t these hotties.