If ever there was a corporate decision that made no sense, it was FN Herstal/Browning’s to discontinue the manufacture of the much-loved Browning P-35 High Power. 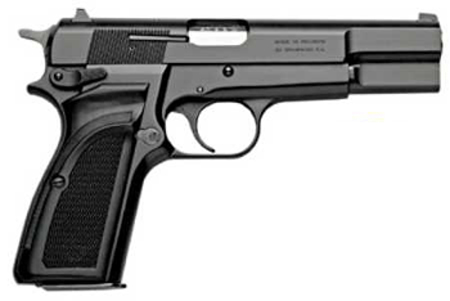 Need less to say, that “gap” in the market was quickly filled by Springfield, with its SA-35: 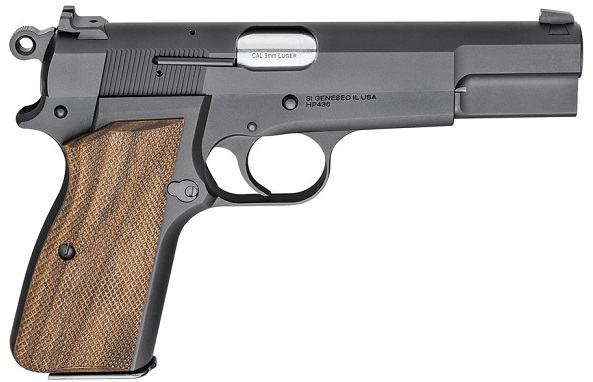 …and more recently, from EAA/Girsan (Turkey), with its MC P35: 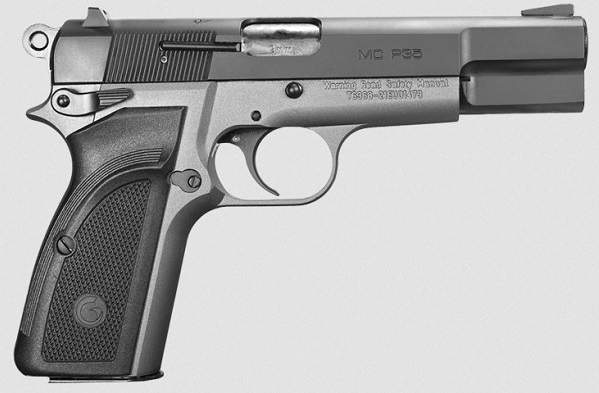 Okay, both clones are apparently made to FN specs, but both SA and EAA claim to have “cleaned up” the design, using modern tooling, steel  and manufacturing methods.  We’ll see over the next few years if this is in fact true.

Here are the principle differences between the two.  The SA-35 is more faithful to the original P35’s appearance, but does not come with the annoying magazine disconnect safety (which prevents the pistol from firing unless a magazine is inserted).  The MC P35 has a ambidextrous safety (which will endear it to left-hand shooters) but does feature said annoying magazine disconnect safety.  The SA-35 has a white dot front sight, while the MC P35 has the traditional HP’s white line front sight.

Now for the fun part.  When FN saw the response from gun owners to the new suppliers’ models, they said “Oops” (or however they say it in Belgianese) and re-released the P35, albeit uglier and at the typical FN/Browning premium price ($700 over the Springfield): 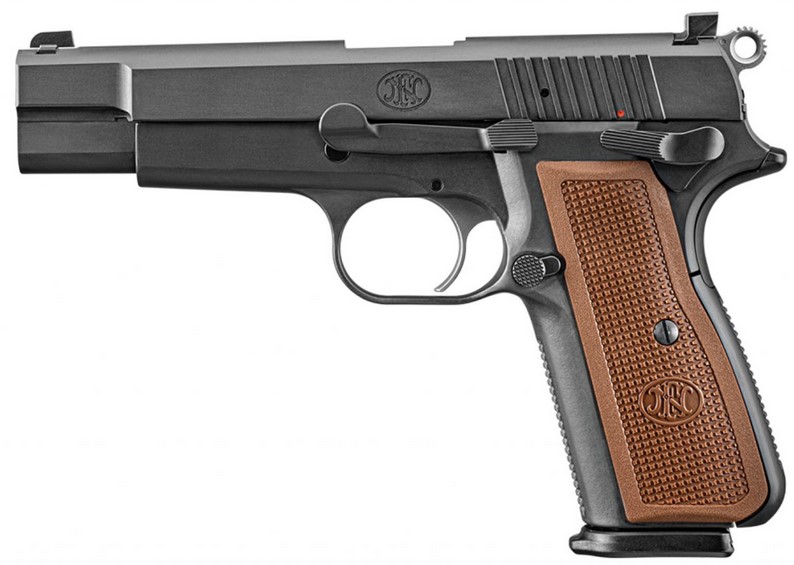 Me, IF I were in the market for a new High Power to replace the one I lost in that terrible canoeing accident on the Brazos, I’d get the Springfield SA-35 in a heartbeat.  Hell, I might get one anyway, just for spite.

Here’s an overview of all three new variants.