…is brought to you today by: 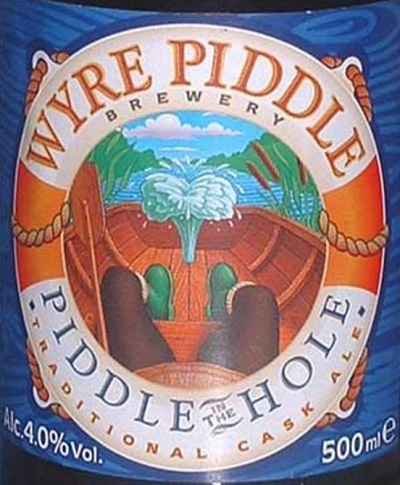 So let’s down it all in one long, ghastly gulp.

…and it should come as absolutely no surprise that the person behind this foulness is a self-described “femme, fat, queer, magical pleasure worker, educator, and artist“.  I’d post a picture, but I respect my Readers too much.

…I know, how silly.   Now let’s talk about heavenly angels…

,,,given that it’s Cardiff, Tchaikowski would probably be overjoyed.

…but unless the legislation includes severe penalties for non-compliance, it will be as useful as a banana in a house fire.

…ah yes, page 127 of The Communist Manifesto:  “When prices rise because of shortages, it is the greed of the corporations, and not of the government policy which caused the shortage“.  And:

…unless there was an actual shotgun involved in this “blasting”, I’m not really interested.

...as long as said gas guzzlers kill climate terrorists by running them over, I think we’re all cool.

And speaking of migratory species:

…but as with most gun laws, it didn’t stop him.

….unless she was the granddaughter of the judge who released him, nothing will happen to him.

…if she does, it’ll be the first time she’s ever planned anything.

And now, no-link INSIGNIFICA (and you will thank me for this): 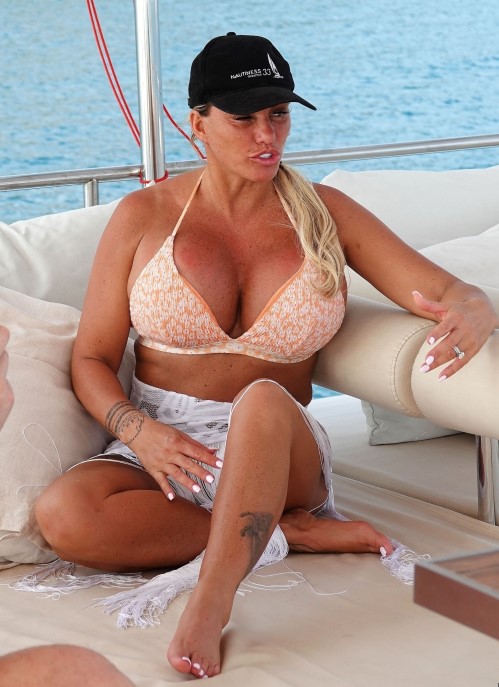 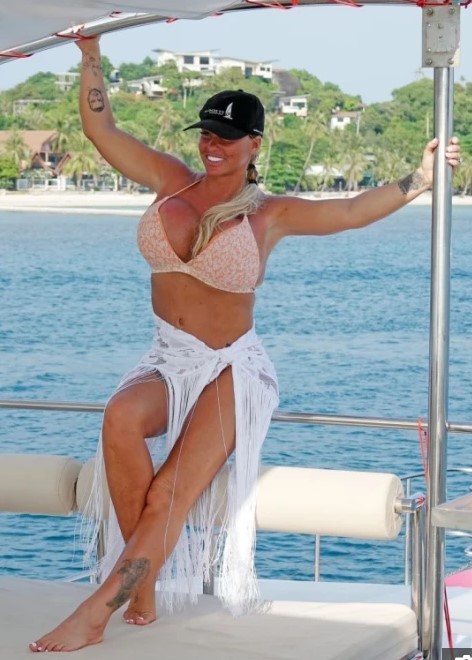 There’s gotta be pure battery acid in that thang, Bubba. 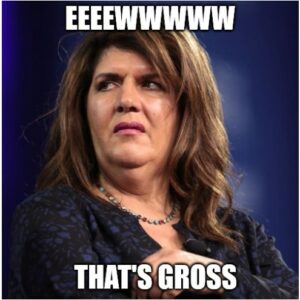