I thoroughly enjoyed reading this rant, as I do most that are aimed at government of any race, creed, color or nationality, but Insane Bob seems to have missed the point.

He devotes a great deal of time talking about the U.S. declaring war on Canada, e.g.:

The real danger of a war between our nations is that we both see internal security risks, and our central governments may no longer be absolutely able to bind our respective peoples to peace. Again, infantry and the population infantry is recruited from can be similar. Our unofficial irregular forces could war against Canada, and Canadian unofficial irregular forces could war against America, and it could prove quite messy. From my perspective, if my folks kill off the Canadian government, and Canadians kill off the US jerks, that would be about the nicest possible outcome. Wars are never that convenient for anyone. Better that folks don’t get that agitated.

As I see it, most ordinary Americans — if faced with the choice — would rather go to war against our own government than against Canada, present company included.

And as Mr. Free Market put it to me during a semi-drunken phone call last night:  how bad does the Canadian government have to be, to have pissed off the nicest, politest people on the planet?

They’re so nice that SoyBoy Trudeau is highly unlikely to have a Ceaușescu Moment, even though it could be argued that he deserves one: 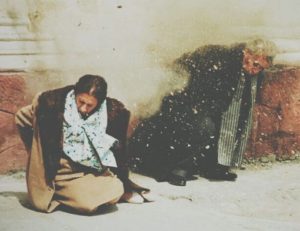 Our own Gummint lackeys?  I’ll get back to you on that.  In the meantime: 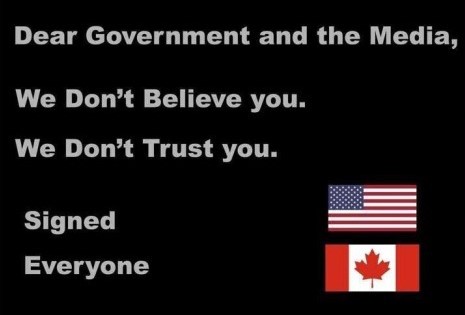