What would you choose to eat if you had only one choice of meal, every day for the rest of your life?

This was the thought created by David Beckham revealing that ever since he’s known her, his pointy wife Posh (Victoria) has only ever eaten grilled fish and steamed vegetables.  (Which in turn prompted some other people to share their choices.)

Now for me, this would be something from the seven circles of Hell, because I have so many dishes that I love — having to pick only one would be torture.

I do know that I generally eat only one thing for breakfast every day — grilled boerewors, a boiled egg and a small handful of cheese curds or a bowl of yogurt — and so far, I’ve yet to get sick of it.  But as the only thing?  No.

So let’s stipulate that whatever you choose as your lifetime meal option, it’s only ONE meal of the day:  breakfast, lunch, dinner whatever.

My list of favorite dinner choices are as follows, in no specific order: 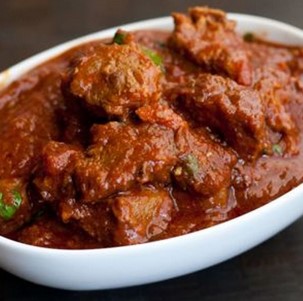 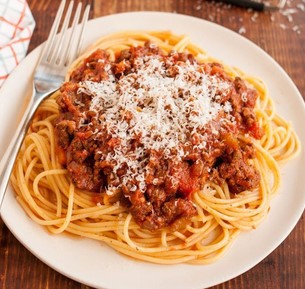 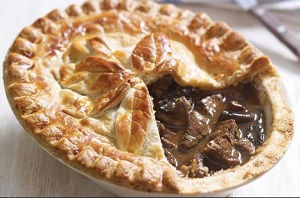 Hungarian Goulash (as made in Vienna/Budapest) on rice 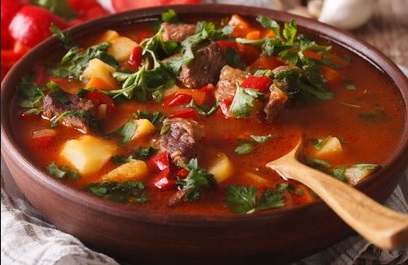 Fish & Chips (cod only, as made in Britishland) 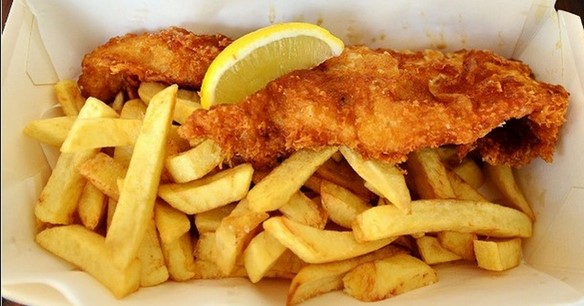 Texas OR Memphis BBQ Brisket and my version of coleslaw* 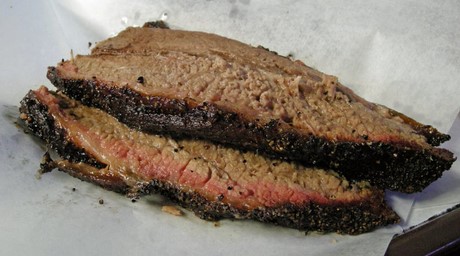 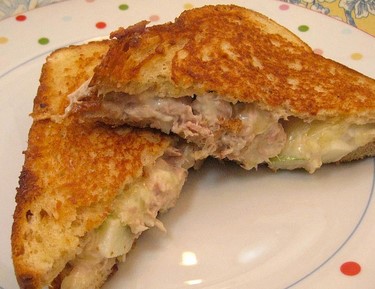 (Okay, I know it looks kinda bland, but it tastes great)

If someone said I had to eat only these seven meals (i.e. one per day) for the rest of my life, I’d probably survive…

And what would your seven daily meals be? 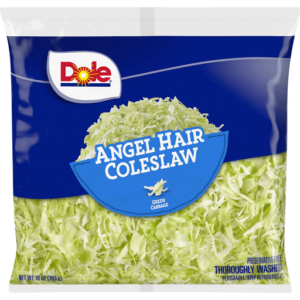 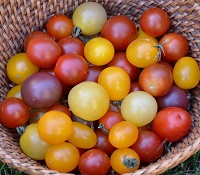 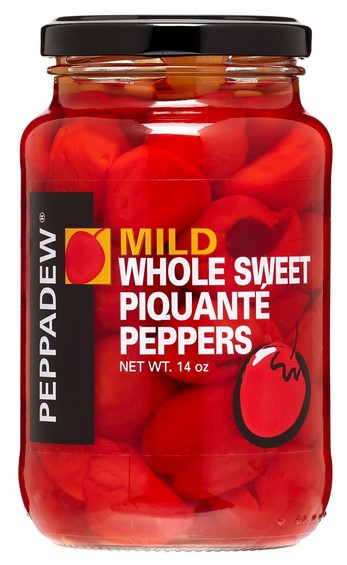