All the news that’s fit to mock.

…violence against men, however, is quite socially acceptable.

…having raised toddlers myself, I want to hear Mom’s side of the story first before passing judgment.

…and the hits just keep on coming.

…hey, look on the bright side:  he could have been watching CNN.

…women only hate getting a “facial” for the delivery process.

…they’re refusing to lose their income stream from selling permits.

…me, too.  Overwrought, pretentious and cheesy, and let’s not even talk about the music.

…I must admit that after hearing it several times a day, “Why is Walt Disney World so fucking expensive?” must get quite tiresome.

And now comes the time for INSIGNIFICA:

I’ve just figured out a retirement plan:  run for TexGov as a centrist Democrat, raise millions, and when I lose bigly, retire to a farm somewhere in the boonies to live off the remainder of my campaign funds. 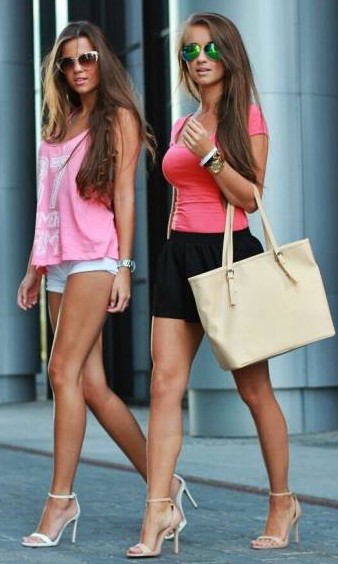