Increasing irrelevant, perhaps leading to the conclusion that “News Roundup” may just be renamed “INSIGNIFICA” in the future.

…good old Mother Nature to the rescue.  Now if these microbes could just evolve to eat Communists…

…LOL that Austrians are revolting against fascism, of any kind.

…if it did, the National Front would have been the ruling party for the last two decades.

…clearly, the producers have decided that viewing audience size is irrelevant to a movie’s commercial success.

…although it’s a pub (a Good Thing) it should have been a storehouse for guns and ammo… oh wait, it’s in Britishland.  Nemmind.

…I wonder where he got that idea, that even criminals hate kiddie-fondlers?

…I don’t know what “bodies” means in the current vernacular, but I do know that “Elizabeth Warren” and “big meat” should never be mentioned in the same sentence.

…he’ll be acquitted if the jury consists of men over 65.

…the number “25” no doubt arrived at through scientific study, rather than government pulling an arbitrary number out their ass.

Which leads us inexorably into INSIGNIFICA: 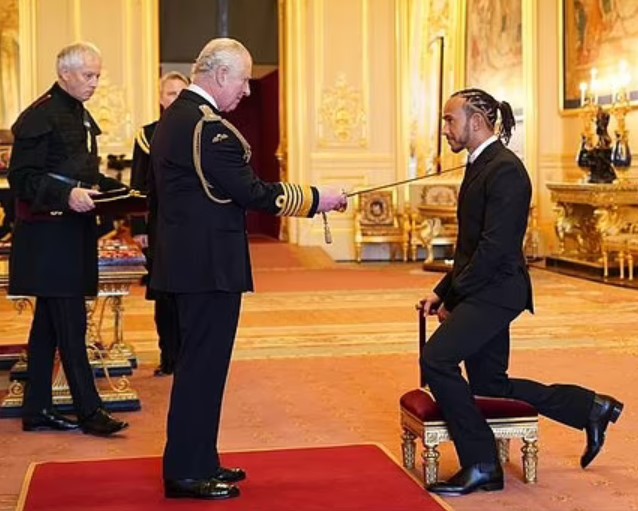 “Arise, Sir Lewis.”  What a load of old bollocks.

…as an employment tip for my female Readers. 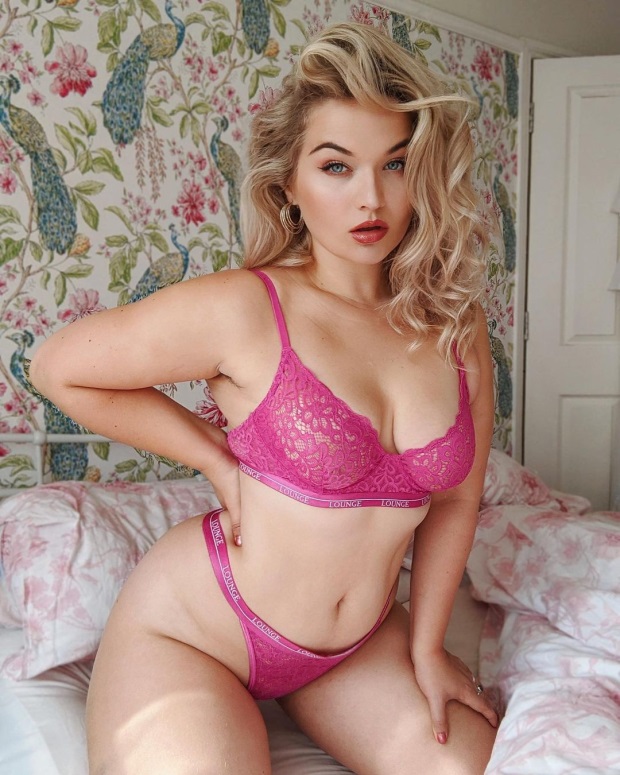