And it’s even worse than usual, I’m afraid…

…and if that’s not enough to start a revolution…

…because it’s for your own protection, see?  AA’s fares will of course be going up to make up for the loss of revenue.

…why hasn’t this asshole been executed yet?

And on the same topic:

…and we’d all be a lot less sorry if this asshole had been executed ten minutes after the guilty verdict.

…must be all that Glueball Wormening we’ve been hearing about.

Which kinda makes this story even more suspect:

…but no doubt, there’s a good explanation for all this.

…yup, that will delay the plane for a little while, and Miss PhD. Candidate a lot longer.

…is anyone still surprised by this kind of thing?

…or, roughly half the value of the stuff that the US military just left behind in Baghram.  Also note:  “avoid” (which is legal), as opposed to “evade” (which isn’t).

…and owners of cars and trucks made before the Internet Of Things all look smug.

…and looking at his picture, the parents are probably right. 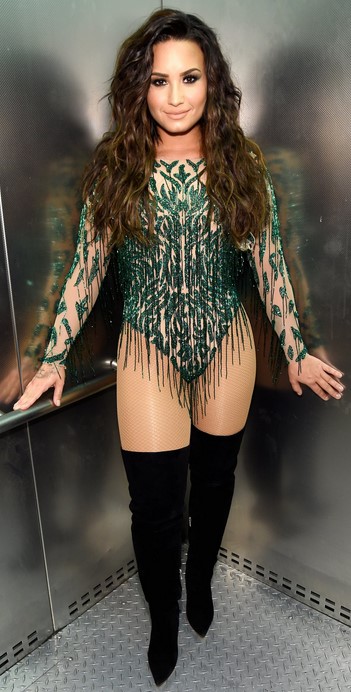 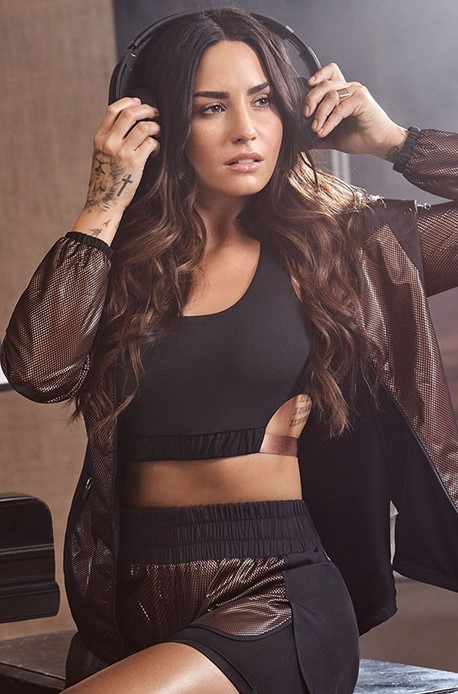 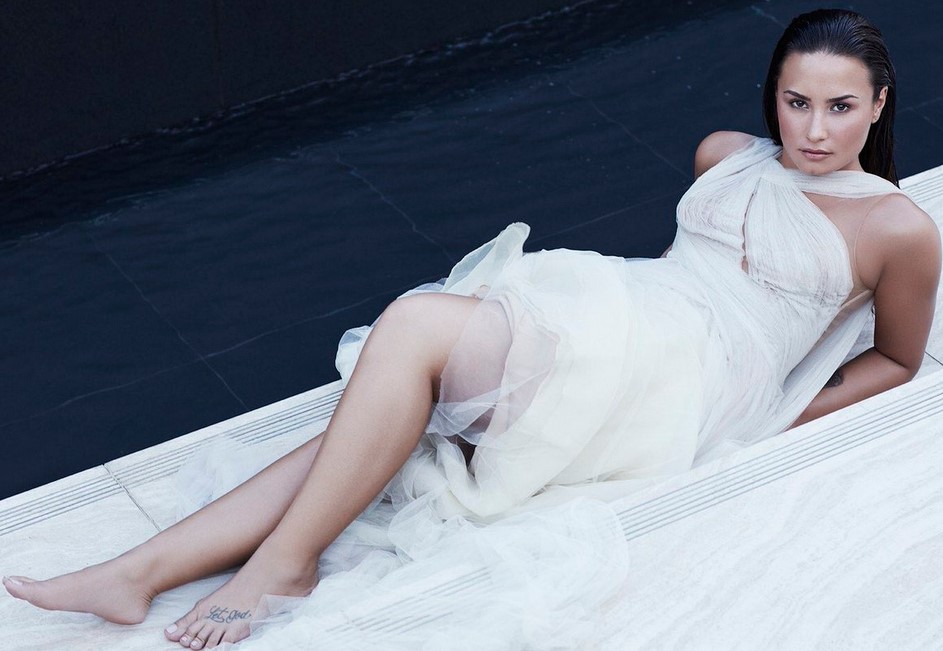 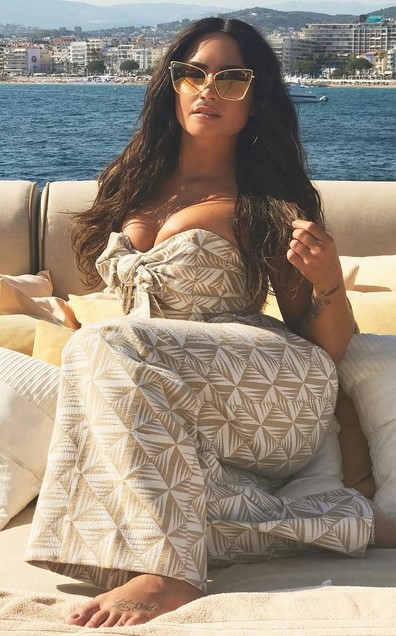 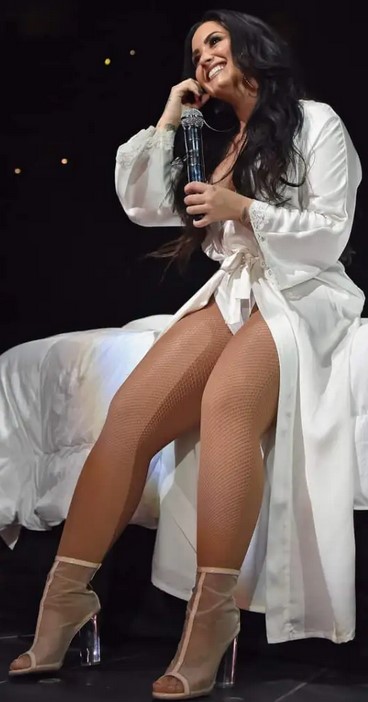