And showing us how to do it:

…if only Hungarian wasn’t such a difficult language to learn.

“GAY GROUP: ‘WE’LL CONVERT YOUR CHILDREN.’” As sung by the San Francisco Gay Men’s Chorus. (via Insty)
…at least one of those terms is redundant.

…I don’t know who will benefit most from this reversal but given the source, I’m willing to bet it’s Chinese nationals.

Now let’s get to the kind of news that interests everybody.

…someone that delusional just has to be a lifelong Democrat voter.

…which is probably the same percentage of women who have an orgasm during sex. If that.

But to raise the average, we have instances like this:

And lest we think it’s all orgasms and sweetness and light, there’s this:

…wait till you read the details.  Yowzer.

But now it’s time for INSIGNIFICA:

Finally, the usual smut:  last time we saw the Butt Squad, they were being arrested in Dubai: 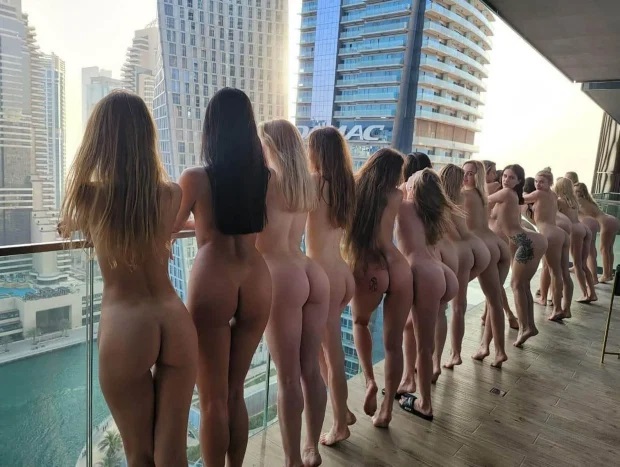 Apparently, that wasn’t enough for them, because they’ve done it again.  And they support the England football team: 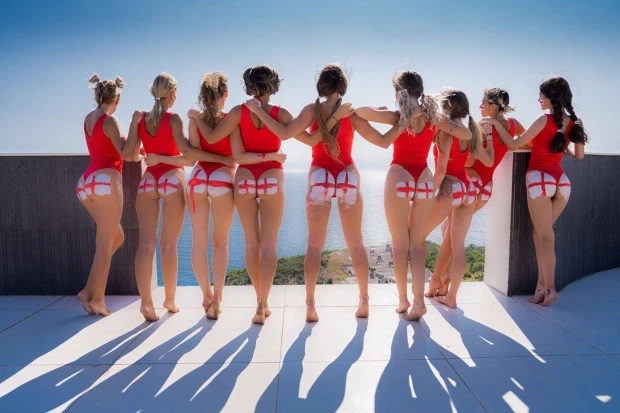 I think they’re quite charming.