You know those snatches of songs that get stuck in your brain and you can’t stop singing them under your breath, or hearing them for hours on end?  That’s  what they’re called, and needless to say, some killjoy doctor has a remedy for them.

I actually enjoy mine, because the ones that could irritate me (e.g. anything by Lady Gaga or Taylor Swift) won’t be recalled for the simple reason that I haven’t heard them — I don’t listen to any modern music.

This morning’s earworm, for instance, was Burning Rope  by Genesis — specifically, the lead solo just after the 4-minute mark.

I’ll post more of them — mostly, they put in an appearance in the mornings during my wake-up time — and while a lot of them will be quality, there will be times when it’s all Yes We Have No Bananas.

You have been warned.

…with only occasional links, but always commentary.

…such as hard work, honesty and education that doesn’t include pickpocketing lessons.

…except that the first is reality, the second, fantasy — you Royal twerp.

…because that “Find the cracker guilty or we’ll burn the city down” policy seems to be working pretty well.

…stop, stop, my sides are hurting… 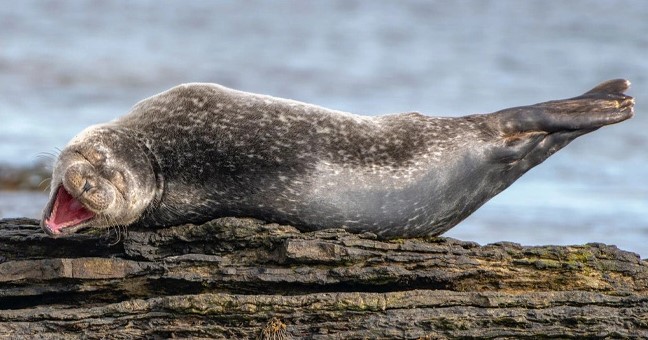 …it’s so cute that the writer thinks that “common sense” and “government policy” can coexist. 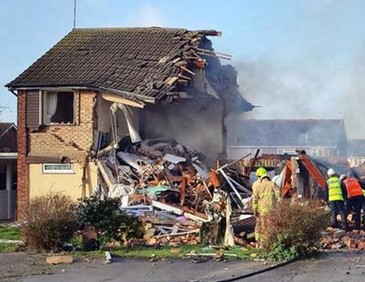 And on the topic of vaccines:

…which should come as a surprise to absolutely… nobody.

And on a related topic, all in a single week:

…because, as any fule kno, China is asshoe. 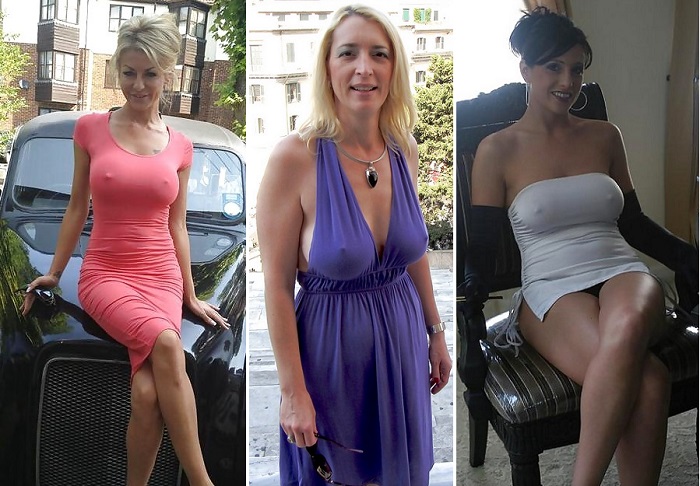 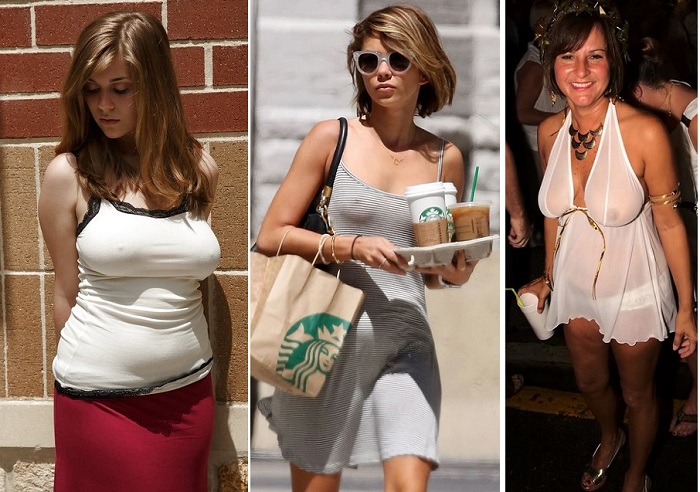 …I have missed you all SO much.

Okay, vote for your favorite 3 pics, ranked 1-3, in Comments.   They’re numbered from left to right, top to bottom, eg: 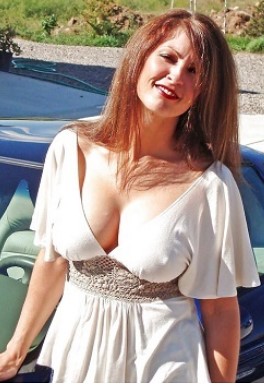 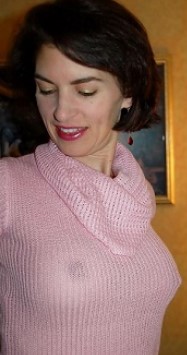 John Nolte does an interesting service for all of us in examining which movies should have won Best Picture awards during the 1960s.

I only took issue with a couple (and I agree with his scorn for the Academy’s inexplicable yen for big-budget musicals like Sound of Music, West Side Story and [the weakest] Oliver! ).

1961:  The Misfits  (over West Side Story ).  At the end of this movie, my emotions felt like they’d been pulled through a roll of barbed wire.  Gable and Monroe, both unbelievably good.

1962:  Lawrence of Arabia  (which did win, and deservedly so).  The only other possible contenders could have been Cape Fear  and What Ever Happened To Baby Jane?

1964:  Becket  (over My Fair Lady ).  Once again, not even close.  The only other movie which could ever be considered that year was Zorba The Greek.

1965:  Doctor Zhivago (over The Sound Of Music ).  Or maybe The Spy Who Came In From The Cold, if we’re going to consider Cold War noir  movies as Oscar material.

1966:  A Man For All Seasons.  Which won, and considering it’s one of the greatest movies ever made — bar none — there’s no argument from either me or Nolte.

1967:  Nolte makes this a tie between In The Heat Of The Night  (which won) and Bonnie and Clyde.  I would fuzz the issue up by arguing for Cool Hand Luke  and Belle Du Jour  (even though it’s furrin;  good is good, and it’s magnificent).

1968:  This was the Year Of Oliver!  — and while Nolte recommends Rosemary’s Baby  in its place, I would choose The Lion In Winter  (even though it’s really just a filmed play like Zefferelli’s Romeo and Juliet — also from 1968).  It was actually a terrible year for movies, and the only other way to go is for the quirky (e.g. Lindsay Anderson’s if… or Once Upon A Time In The West ).  That’s five alternatives to Oliver!, and each of the five is better that that syrupy slop.

1969:  Midnight Cowboy  won, and deservedly so.  My only possible alternatives would be Anne of the Thousand Days  or The Wild Bunch, but in truth, they’re far behind.

Lots of fun.  Feel free to nominate your favorites, in Comments.

Afterthought:  Nolte has done the same for the following decades, but they’re less interesting — both in terms of the movies themselves and how time changed the criteria for Oscar-winning films.  (Braveheart?  Titanic?  Seriously? )

That really sucks.
I have moved your entry to next year. Same position, etc.
The event will probably be April 29th -> May 1st.

For me, Boomershoot is becoming like the Jews’ mantra:  “Next year in Orofino.”

NOT HELPING, YOU GUYS!!!

Oh let me see… this? 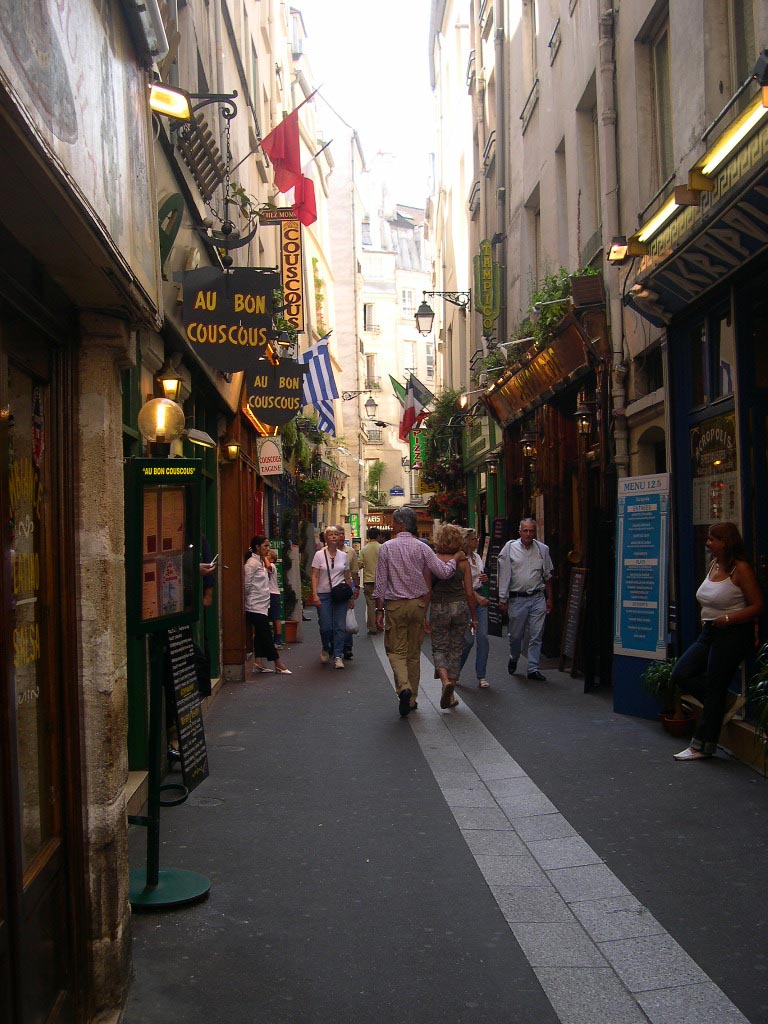 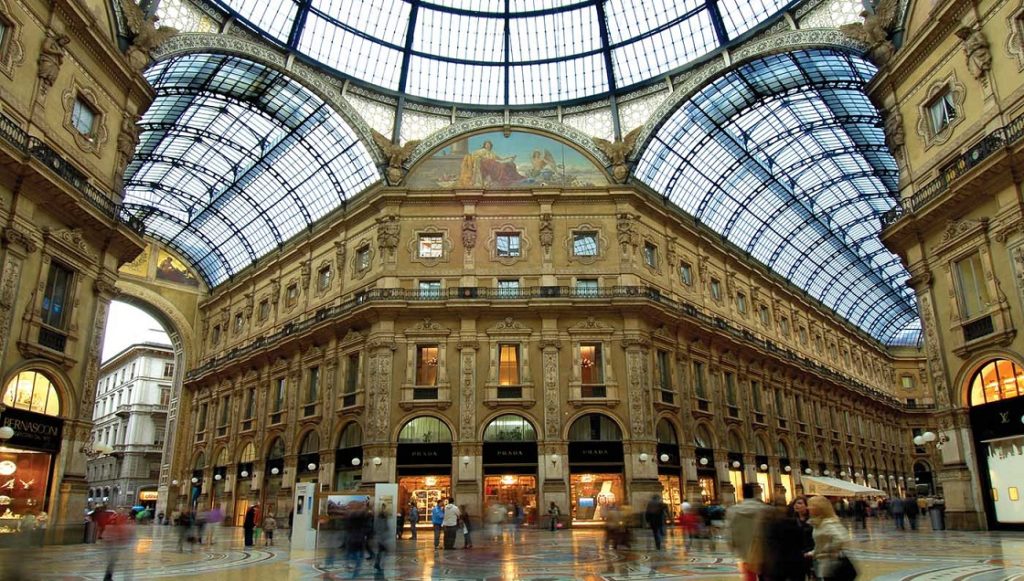 Well, I’ve been to Paris before, but never Milan.  So:

Wait… what day is it? 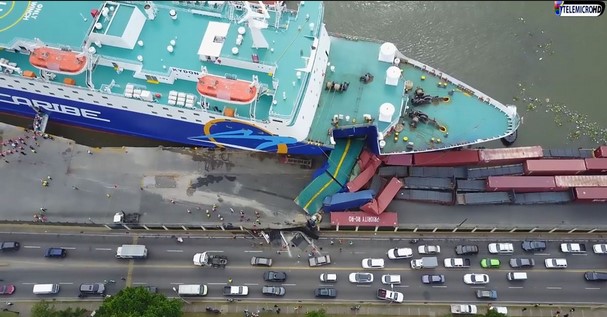 So to get things a little more ship-shape, some funny stuff.  And given what happened over the past couple weeks, what better than a little black-and-white humor?  (And just so we’re all clear about my bona fides :  remember that I’m a full-blooded  African-American.) 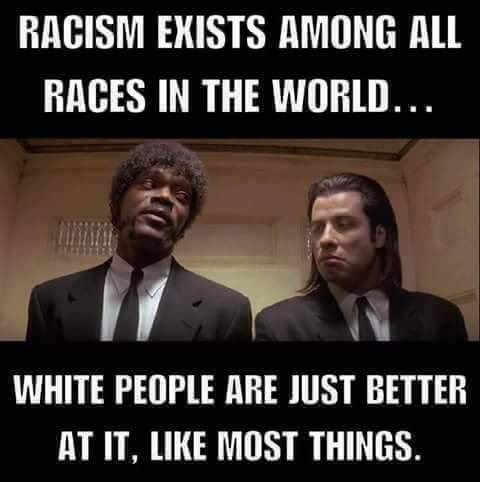 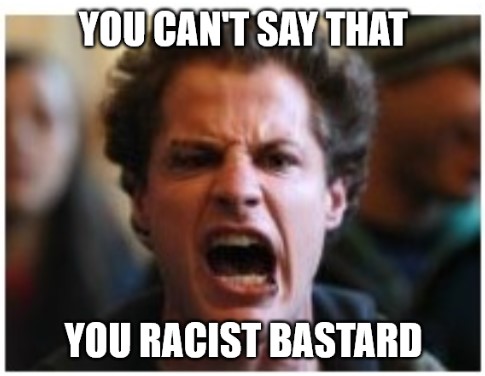 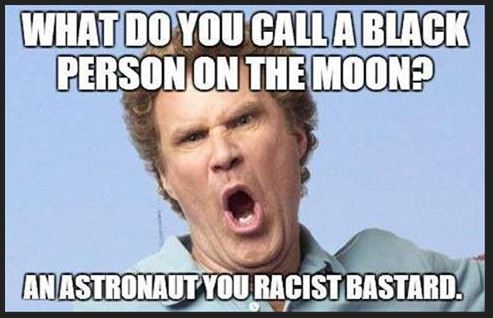 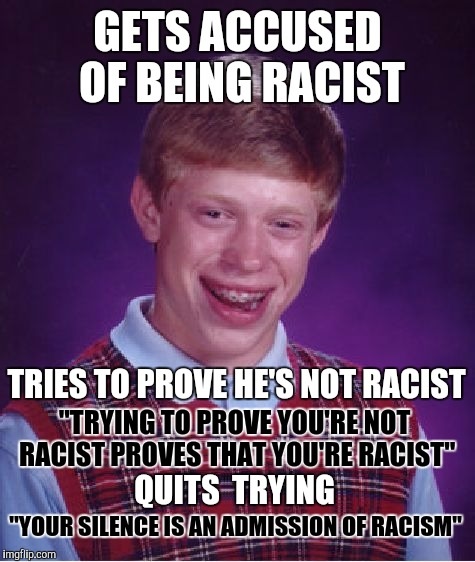 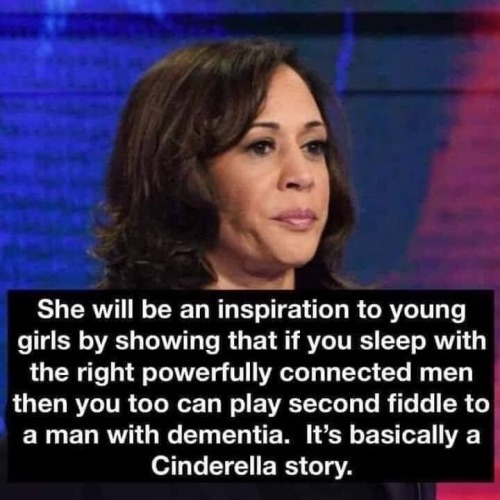 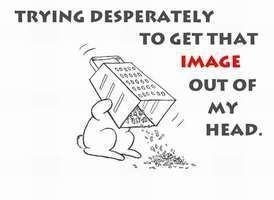 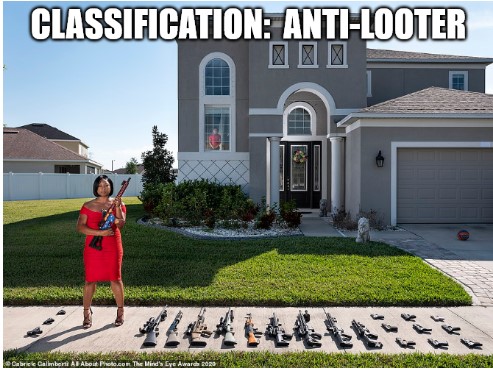 Well, who can resist that invitation? 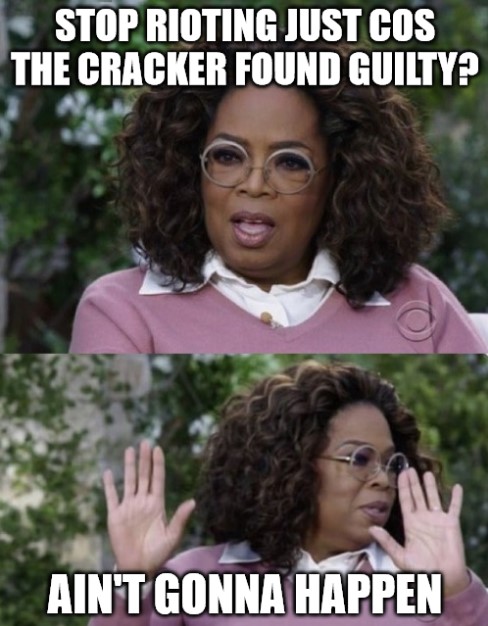 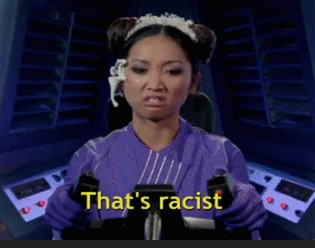 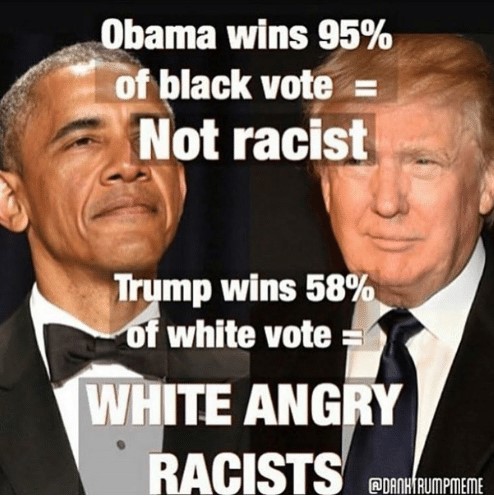 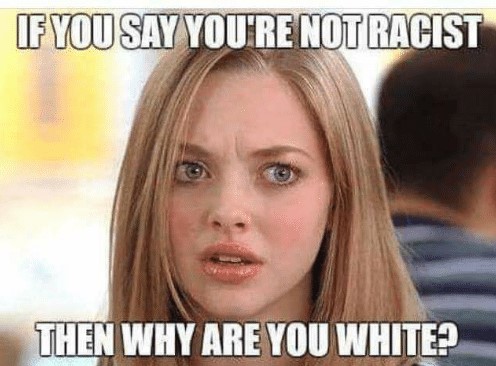 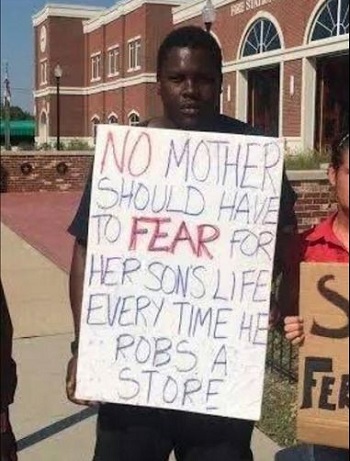 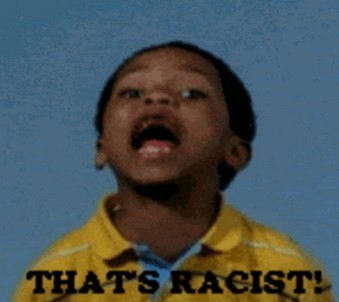 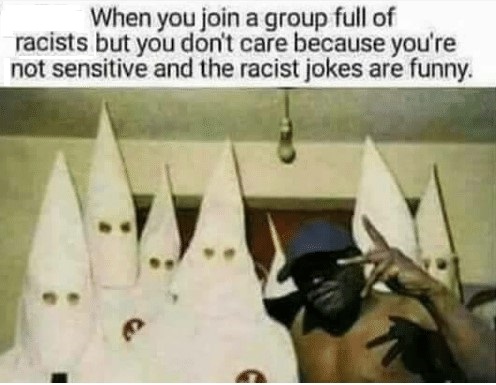 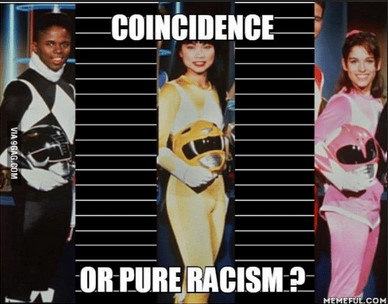 And after all that, I think it’s time for an All-American White Girl: 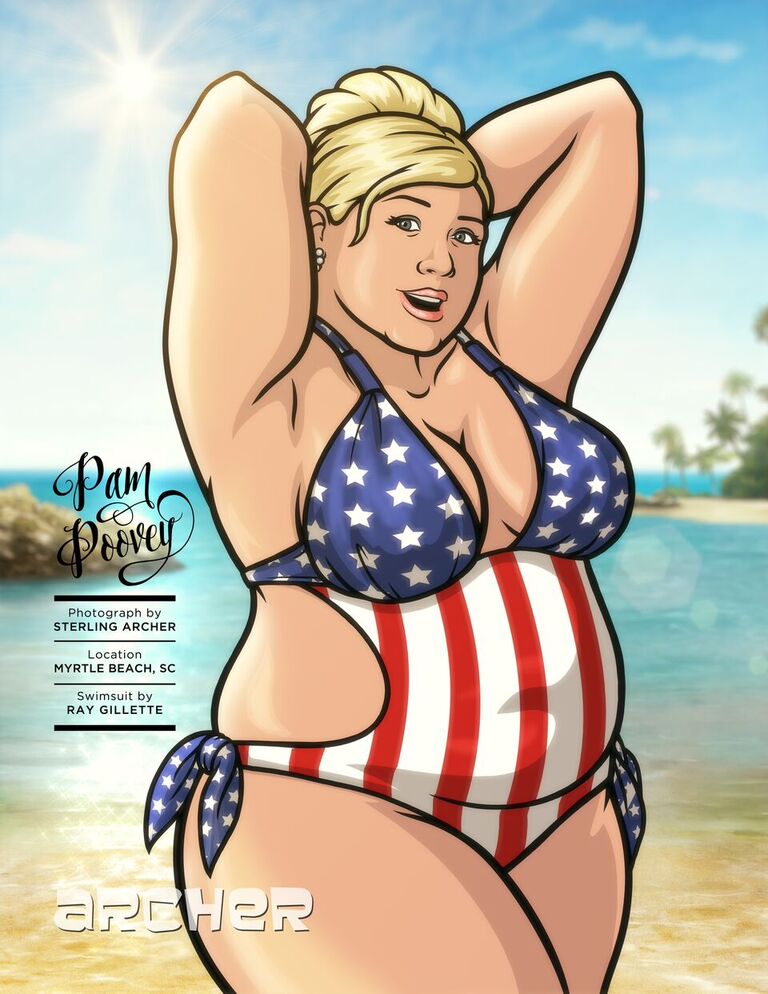 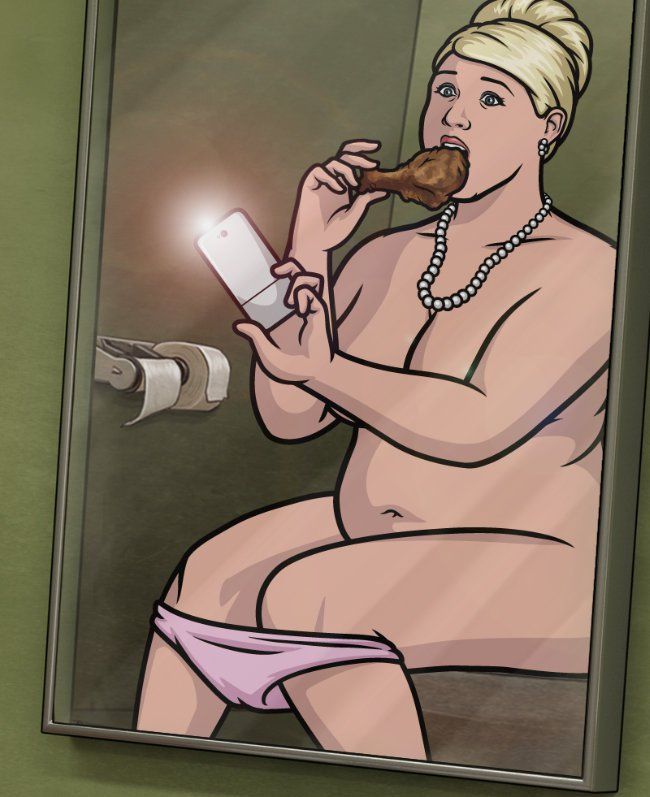 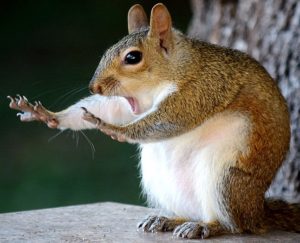