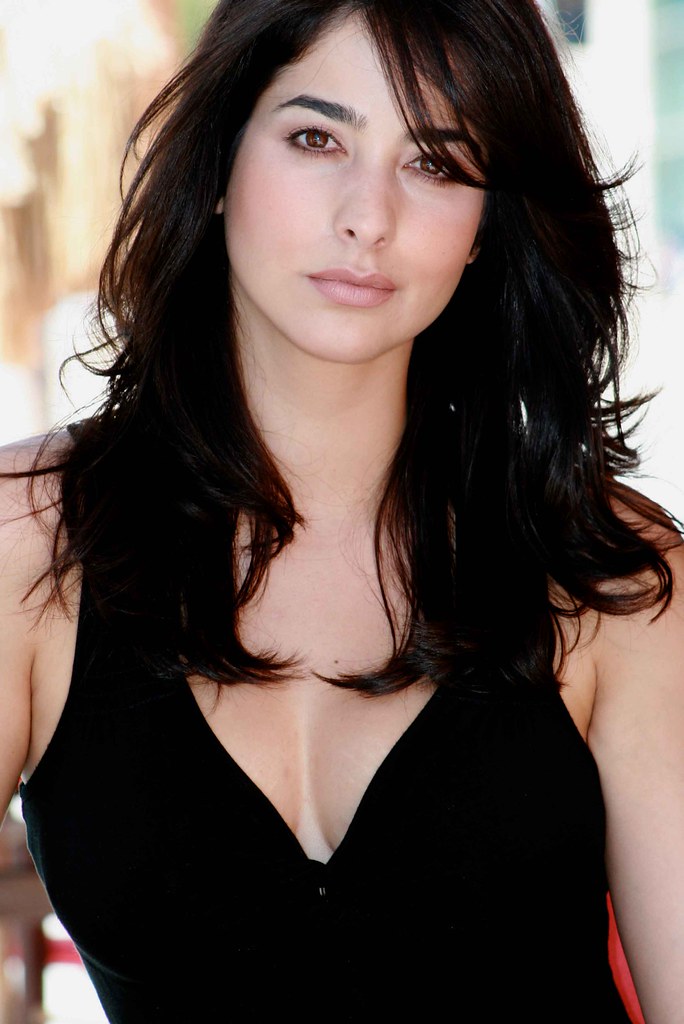 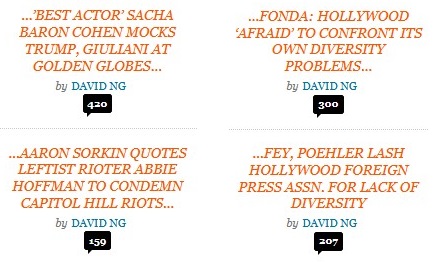 …apparently there was some Hollywood awards show, and a few trendies and old Commies sounded off, like anyone outside their own circle cares what they think anymore.  Viewership was 5.1 million, compared to Trump’s CPAC speech with 31 million online viewers.  LOL

…a great idea for spending a whole bunch of other people’s money on a movie that maybe 0.0000005% of the Western world will actually pay to see, e.g. the previous such effort, Ballbusters.  And speaking of which:

A mother-of-three spat pepper spray into a police officer’s eye after it was fired into her face and mouth as she was arrested in Bristol
…for some reason, I just can’t seem to find any sympathy for P.C. Pepperspray.

…how about the “politics of fuck you”, you racist hustler.

Never mind, President Bigbucks is riding to the rescue:

…and as a real African American, I cannot wait for you honkies to gimme wass ri’ fooey mine.

…yeah, why IS that, President Braindead?

…which would be like saying that someone’s cough has got better, now that he’s dead.  More to the point:  WTF is the “World Economic Forum” and why should anyone be listening to them anyway?

…and no doubt, the next Republican president is going to make him as dead as Bin Laden (because President Mail Fraud sure as hell won’t).

…surprising as it may seem to some Brits, not everyone in the world cares about the antics of some titled twat.

…and yet Over Here, we can’t even indict the bureaucrats who tried to undermine a legally-elected Republican President.  And speaking of which:

…as if just being John Brennan wasn’t embarrassing enough.

Did someone say, “More Odalys Garcia”? 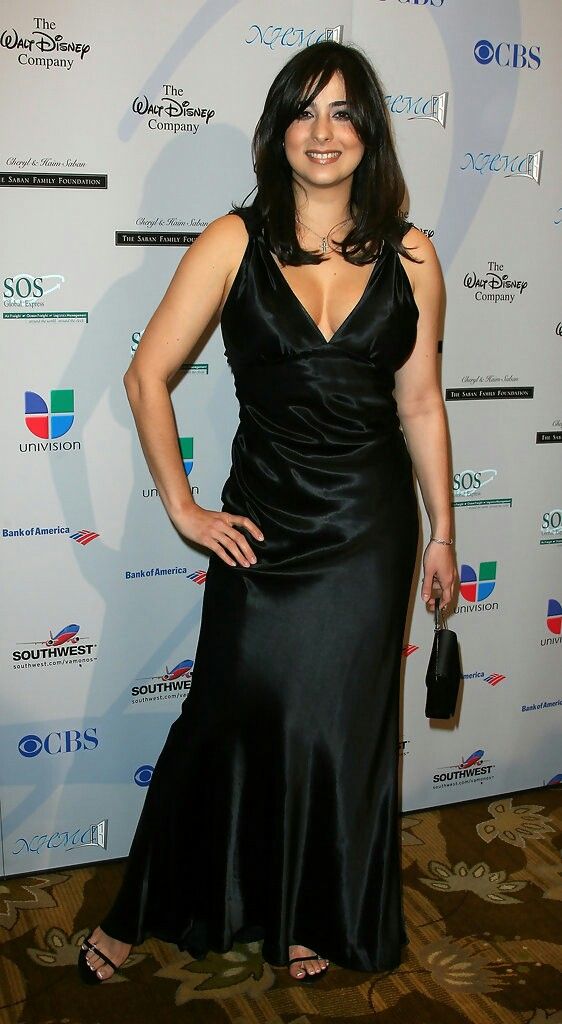