…this must be their 21st-century version of “We surrender!”

…I shall just have to Try Harder.  [/Snowball]

…so what have the Romans ever done for us?

…just wasn’t her day, was it?  I’m frankly amazed that this incident actually made it into the newspapers.

…no word on where this happy little family is located, but I’m taking odds on Wales or County Durham in the U.K., and Northern California or Alabama in the U.S.

And speaking of the ChiComs:

…and Sarah Hoyt’s Shocked Face could not be reached for comment. 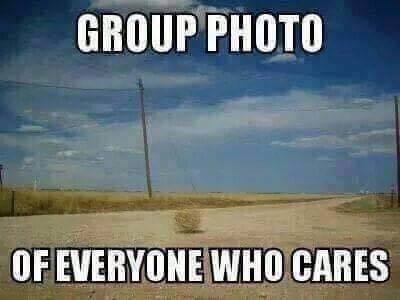 …now I’m not saying I condone this kind of thing, but…

…just kidding, I made that one up.  However… give it a few months.

And to show that journalism isn’t dead yet: 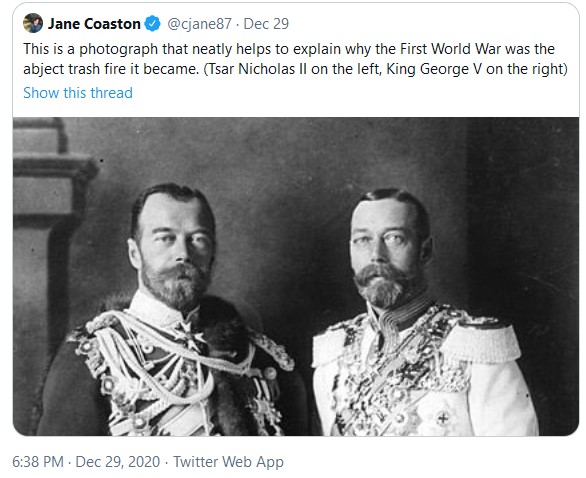 …only if it was a  19th-century selfie taken in a mirror.

Finally, here’s a little something to leave us with that peaceful easy feeling:

Salma Hayek In A Bikini