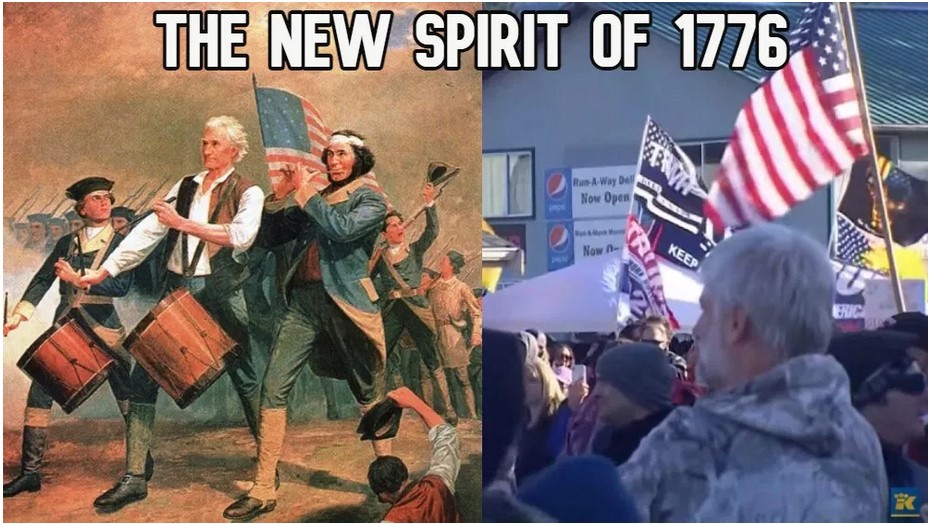 …but I can’t count the number of times I’ve been energized by some kind of conservative uprising — first with Newt Gingrich’s Contract With America, then when the Tea Party took to the streets and finally, during the Trump phenomenon.

Every single one of them showed promise, and every single one of them failed in the face of concerted opposition from the massed forces of socialism:  academia, the mainstream media, Democratic Congress, pretty much the entire legal establishment (activist lawyers, Soros-sponsored prosecutors, liberal judges, a supine Supreme Court).  And then we had the outright — and so far, unpunished — lawlessness of a fraudulent and stolen election, to end all hope of peaceful, Constitutional change.

(Incidentally, Jim Hoft has done an excellent job of putting this into context, with details.)

For the first time in my life, I’m starting to understand the appeal of a “strongman” dictator like Franco or Pinochet, because the Augean Stables that this nation has become seems to be both unworkable and irredeemable.

Maybe I’m just too old for this anymore.  So yeah, Mr. Sleeping Giant:  go ahead and wake up, for all the good it will do.

I’ll do whatever I must when the forces of evil come knocking on my door;  but until then… I’m kinda where this guy is standing.