Here We Go Again, with acerbic commentary that will make your lips scrunch up like Nancy Pelosi eating a lemon.

…turned right instead of left at Damascus, and there he was.

…I think this is the first SC judge I’ve may actually have fallen in love with.

…ummm no, actual structural racism was in one of your nation’s former colonies, Ginger — that being South Africa — and it was called apartheid.  Everything else is just a pale shadow.

…the only news in this is that the dad was arrested.  Apparently the Australian rozzers want to keep all the paedo-punching for themselves. 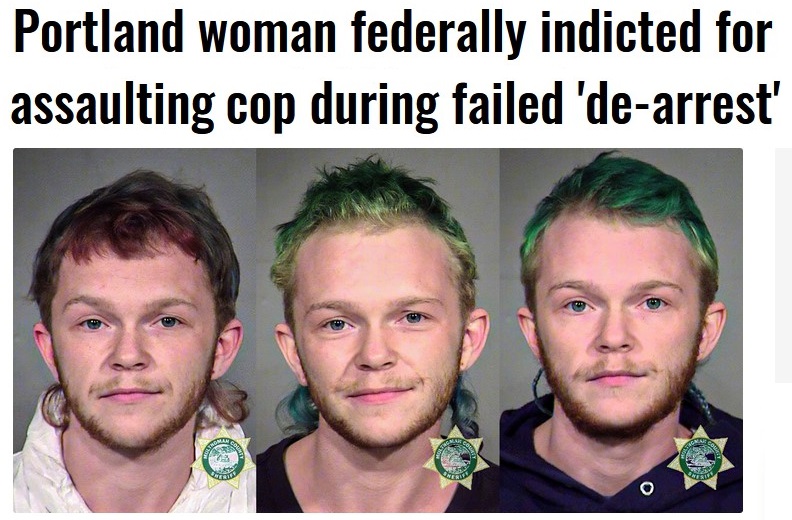 …and note how the headline puts “de-arrest” in quotes, but not around “woman”.  And speaking of weirdos:

…yup.  Hoofbeats are definitely getting louder.

…“pure evil”?  I can think of better examples, quite frankly.  And if “rape” is defined as “sexual intercourse without consent”, how can this be called rape?  Asking for a friend.

…not reported:  whether any pins were involved.  (Yeah, he was a sperm donor.)

…I think I may have responded “Oh God, yes” to this one.

Mrs. Crouch shows off her nipples.  Not that this is news, or anything, but it was a slow weekend.