…from his office in San Antonio.

…no doubt upon the advice of his shaman after reading the chicken entrails.  And speaking of fairy tales:

…is our preview of the feature film, “Green New Deal”.  And:

…as Britain and California get in their race for the bottom.  Speaking of racing to the bottom:

…I know, they backed away from the policy after a massive public outcry.  But the very fact that they thought of doing this… Also, speaking of dying cities:

…as Chicago, New York, Portland, Seattle and the rest of the socialist paradises start to circle the bowl.

…I’m thinking daisycutter bombs and MOABs, not “bigger guns”;  but that’s just me.

…welcome to the U.S., Yer Gingerness.  Now bend over that IRS desk, just like the rest of us.

…seeing as the BritGov has solved all Britain’s other pressing social needs, that is.

And finally, some excellent news for a change:

…there was some other crap in the headline about face masks, but this is all I care about. 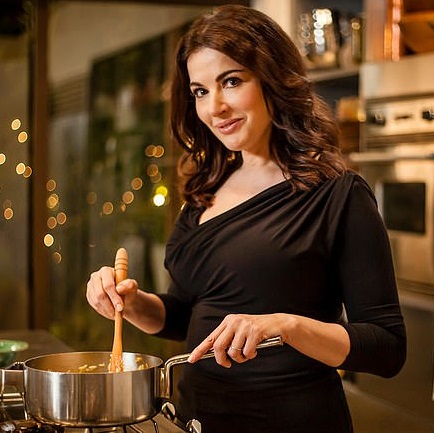