With commentary so brief, I’m being sued by Fruit Of The Loom.

…we all know that Arabs are thieves, but when they appropriate our   Native American technology, that’s just beyond the pale.  Who do they think they are:  Chinese?

…hate to break it to you, Mayor Lightweight, but Chicago is already the poster child for gun control.  Clearly, it’s working really well for you.

…which is not even the most stupid thing she’s ever said — she defies satire.

…yup, that’s going to appeal to their core fan base — assuming they still have one.

…until next week.  Still, this seems to make sense (unlike most of the other shit).

…I just wish this wasn’t satire.

…why limit it to roadblocks?  Hit the gas pedal every time you see a group of black-clad assholes, to save the republic.  Use those man-killer pickup trucks, damn it.

…to be honest, that’s pretty much all she has. 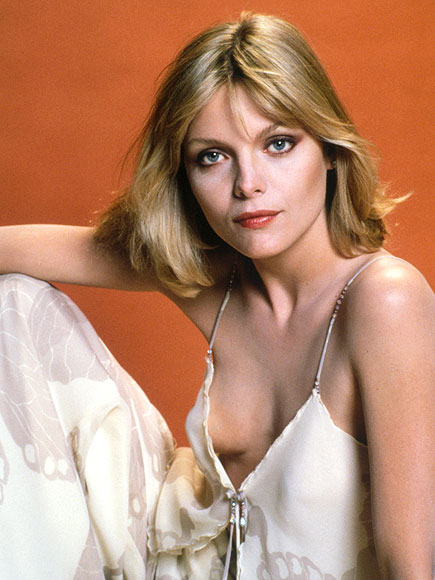 And finally, for some light relief:

…if this happened in the U.S., the deceased asshole’s family would no doubt be suing Stihl  for improper safety controls.