…shut the fuck up, Meathead.  The only mentally unstable person in the room is YOU.

…and another loony heard from.  Why do we even care what this batshit celebripussy thinks?  And speaking of name-brand nobodies:

…you know, before she too went batshit on us, this one used to be quite a babe: 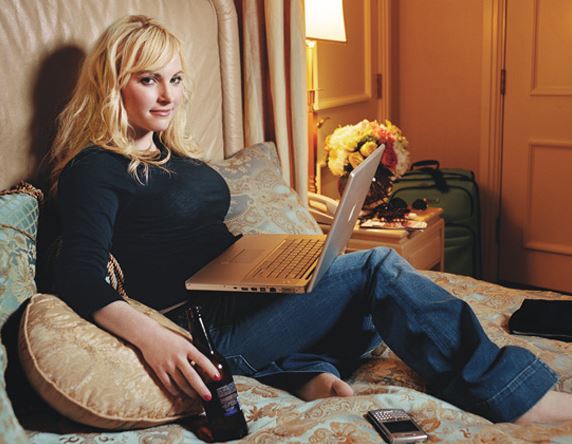 And speaking of ‘orrible cunts [\Bricktop]: 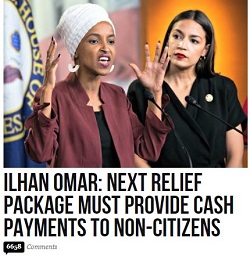 …such as your husband/brother?  [redundancy alert]  And: 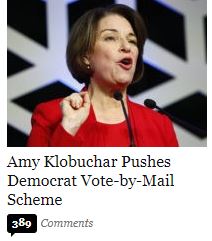 …of course she did.  Once a Commie, always a Commie.  Now for some better news:

…trying hard to see a downside to this position;  can’t.  It’s such a Commiesymp organization anyway, might as well let the Chinks sponsor it completely so we can just ignore their bullshit in the future. 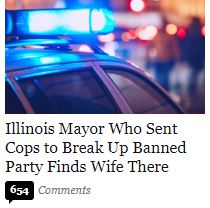 …and will she be punished as badly as the other partygoers?  Don’t make me laugh (again).

…yikes.  200,000 pounds of unused airline meals… that’s all kinds of horrible.  Now THIS is much better: 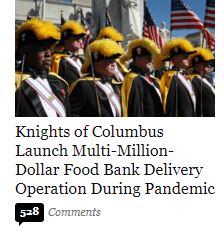 …doing what America does best.  And not a Gummint bureaucrat in sight. Oh, and why do I not see any Muslim charities doing something similar? [\rhetorical question] 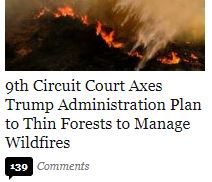 …as long as when the next wildfire hits, the 9th Circuit judges are forced to pay for the damages out of their own pockets before any Fed dollars get sent.

And a late addition: 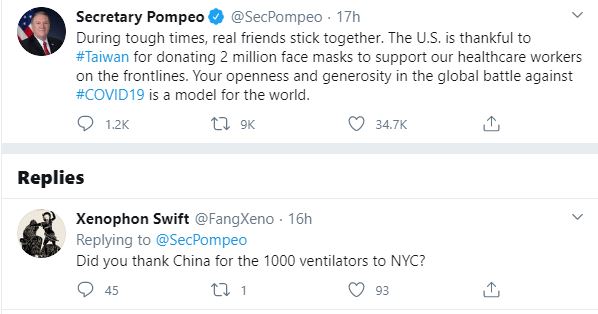 …except that all the Taiwanese stuff worked.