Here’s a story which provoked an instant RCOB from me:

A supermarket advert that was set to appear on the London Underground was rejected by rail bosses…
The poster, submitted by online food delivery company Farmdrop, featured a family gathered around a kitchen island with the tagline ‘fresher, fairer groceries delivered to your door’.

Here’s the ad’s pic.  Try to spot why the thing was deemed offensive. 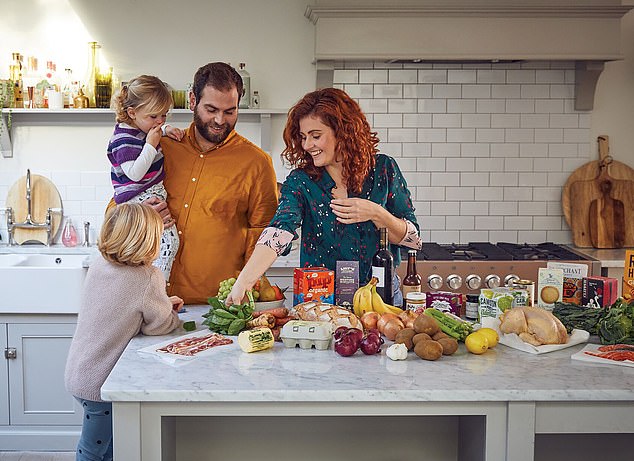 No, it wasn’t because one of the actors is a ginger.  Here’s the actual reason the ad was rejected:

…because it contained bacon, butter, eggs and jam. 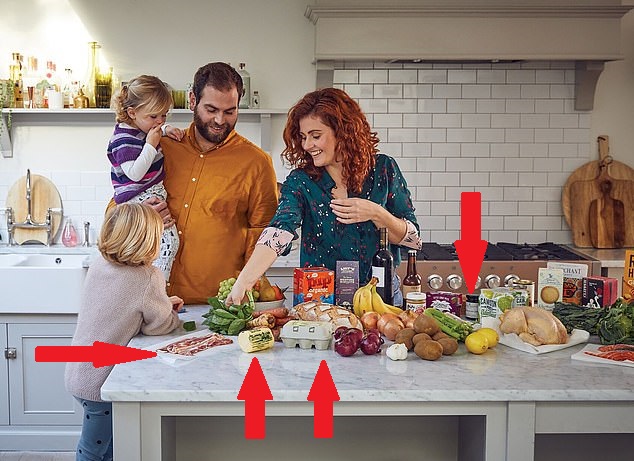 The only possible way I could have been more angered was if it was banned because it contains a picture of a chicken, and the vegans complained about that  (I know, I shouldn’t give those poxy fuckers any ideas).

There’s only one remedy to overcome my rage at this point: 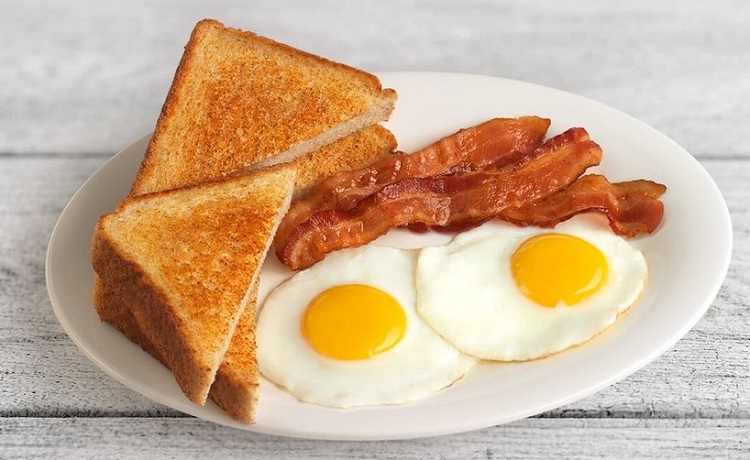 …and for the toast, some Irish butter and two of my favorite jams: 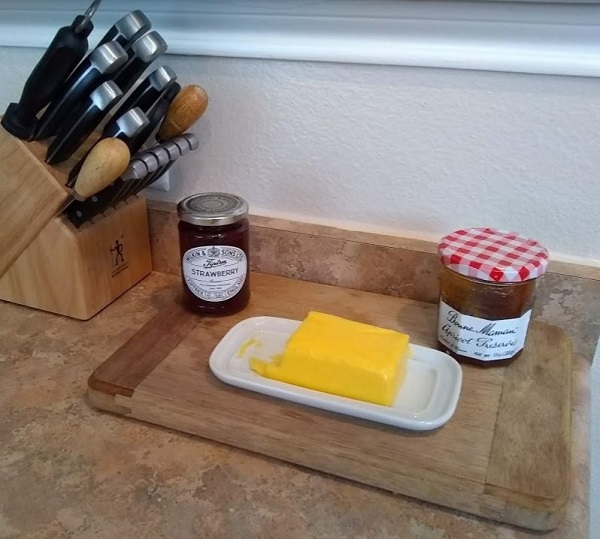