Continuing on from the post about my naked face, I decided to shop for aftershave / cologne fragrances. Oy, vey.

As I intimated, the last time I used this stuff at all was in the 1970s / early 1980s, so times have changed [sigh] and as always, not necessarily for the better.

I used to use Halston 1-12, but it’s no longer in production and while it’s still available — and cheap! — I fear starting to use something which is no longer made because after a while, it starts to cost more and more because of diminished supply.

And anyway, just because it smelled okay on me back then, there’s no guarantee it would still smell good on me now, because one’s body chemistry changes with age (I’m told).

So I would have to, I thought, start looking for a “new” fragrance and experiment over time to see which one would work — and just for the hell of it, I hie’d me off to Macy’s. Dear God. 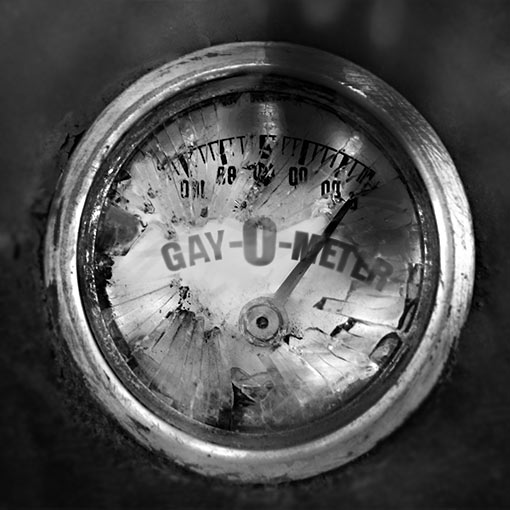 Firstly, the prices… sheesh, I’m a guy, not a chick. You can’t expect me to spend $100 (or more) just for some smelly stuff, when there’s ammo to be bought from the same pitiful bank account.

Plus, I think that the product offerings are just proof of the Pussification Of The Western Man,, to coin a phrase, and I suspect that the fragrance people use the poxy inhabitants of the West Hollywood YMCA as product testers. A few samples: 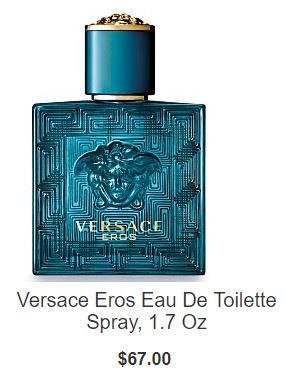 Eros? by Versace? Nope. Next: 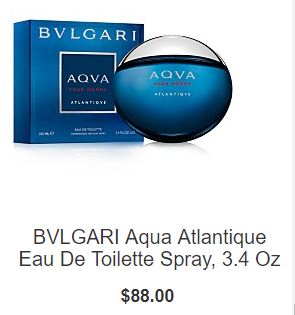 Perhaps if they spelled their name (and product) with a “U” instead of that pretentious Latin equivalent… but no. To proceed, then: 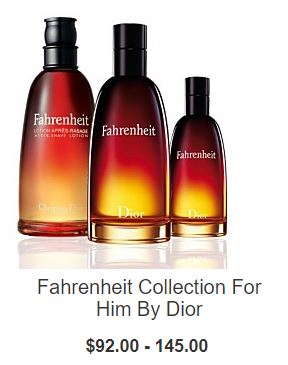 Sorry; Dior to me means “chick stuff” and while I am quite secure in my masculinity, I wouldn’t use a product called “Kotex” either, even if it came in 140-grain boat-tail softpoints. 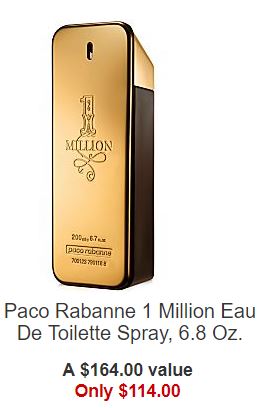 Ditto anything made by some Spaniard, and also, did you see the price of it?  That’s five boxes of quality self-defense .45 ACP, at the discount price! Next! 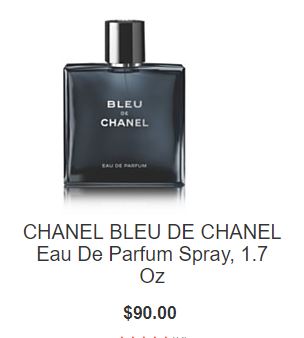 “Chanel’s Bleu by Chanel” — from the Department of Redundancy Department. Also: Chanel? See “Dior”, above.

Even the perfumes in “masculine” packaging look as gay as Brian Boitano: 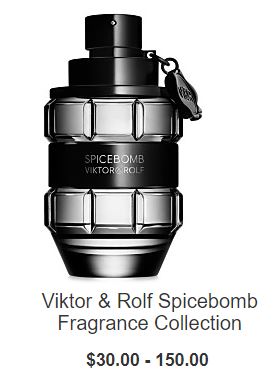 “Viktor and Rolf”?  “Spicebomb”?
A man could get some exotic venereal disease just by buying that stuff. To continue: 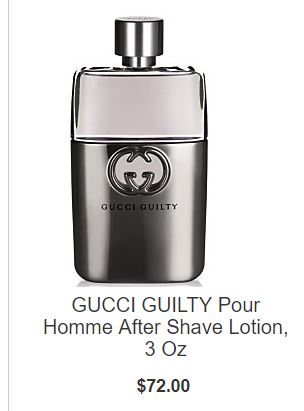 “Guilty” of what? Spending too much money on bullshit smelly stuff? 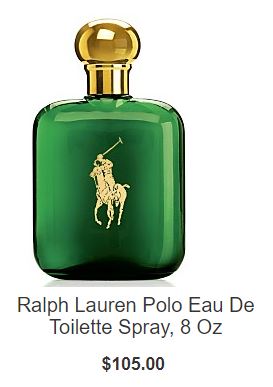 So I quit Macy’s because clearly I was looking in the wrong place, and headed off to Amazon.

Before I entered their online portal, however, I decided to do a little pre-research, because I was going to have to try more than one cologne, just to avoid problems with unsatisfactory smells etc. So I called up an old girlfriend (Skype is a godsend) to get her ideas on the topic.

“I remember liking the way you used to smell.” (After so many years… hubba hubba.)
“Do you remember what cologne I wore back then?”
“I liked the Old Spice… it always smelled fresh, you know?”
“Great. So I’ll get some of that…”
“Wait… I also liked English Leather on you. You wore it to that party at Carol Beith’s house, and I remember it.”
Better and better. “Remember the Halston 1-12?”
“Oh yes — YES! I loved that smell!” [pause] “Or was that the cologne that Kissy Foss [my replacement – K.] used? It’s SO long ago.”

So that was my research. I know, it’s a sample of only one ex-girlfriend — but I couldn’t do any more without running afoul of the restraining orders.

The next question, as I clicked on the Amazon link and started to enter product names in the search bar, was: does anyone still make these things anymore? Well now, lookee here: 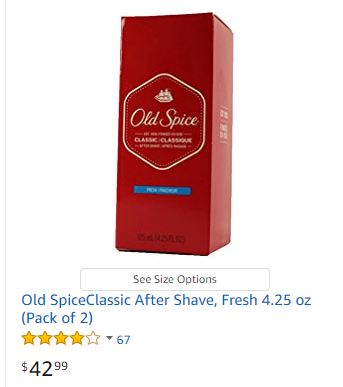 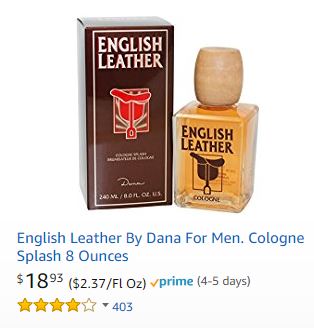 …and just for kicks, and the hell with Kissy (his actual nickname) Foss: 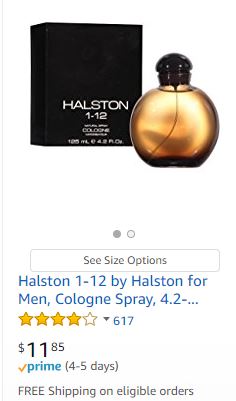 English Leather wins out, on a cost per ounce basis anyway; but I’ll try them all, get some feedback from some of the (very few) women whose opinions I trust, and make my final decision. Then I’ll order a boatload of the winner, so that I won’t run out anytime soon.

Or maybe I’ll just grow my beard back.

Afterthought: In response to Reader goingtothefields (Welsh? no matter) in Comments, I need to tell y’all something.

I too know something about the fragrance business — back in the days of sailing ships, I worked at an ad agency whose client was Max Factor, and at whose behest I did a one-week course on fragrances: their types, their classifications, their histories and most tellingly, the trends.

As with all things, scents follow a pattern — one falls out of favor, another comes in, and the large perfumiers can actually predict what fragrances will be popular up to five years out: musk, floral, citrus, spice(s) and what have you are all combined in different measures to create the product, akin to the creation of blended whiskies and whose formulations are closely-guarded secrets..

It’s all a lot of bollocks, of course. Basically, the costs in the fragrance industry are 65% marketing, 20% packaging, 10% merchandising and 5% product: hence we end up paying retail prices of hundreds of dollars per ounce for perfume (as opposed to cologne / eau de toilette, which are cheaper, but less effective because of dilution).