Tonight I’m flying off for my “sabbatical” in Britishland, and as I’ve mentioned before, I’ll be Over There until about mid-September. 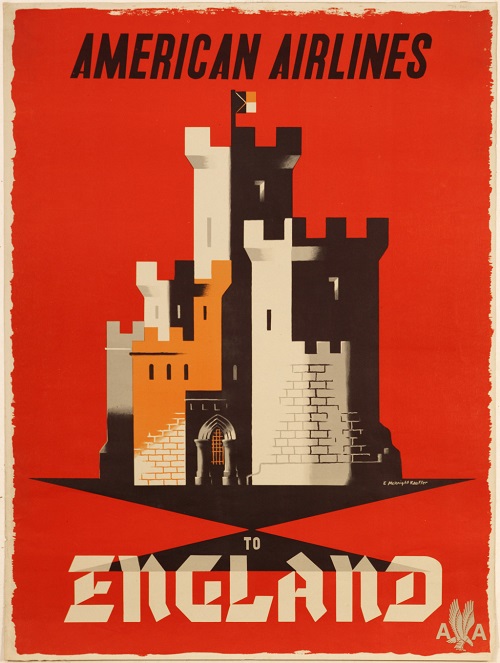 Because I don’t know what kind of Internet connectivity will be available in Thomas Hardy country, I’ve taken the liberty of plundering my archives of some interesting articles and essays, and will be posting said pieces for the next few days or so until I’ve figured the situation out. Regular blogging will then resume, only consider them as coming from behind enemy lines, so to speak. There will also be pics and such from various places such as Edinburgh, Lord’s and perhaps even from Stamford Bridge, home of Chelsea F.C. (of whom I’ve been a loyal fan since 1972). I’m not going to see my trip through a camera lens — I’m not Japanese, after all — but there will be shots of pubs and other places of interest so you’ll be able to see the locations of my several misadventures. (Evil Kim is stirring…)

Of course, the timing of the posts will generally be askew because of the time difference between the UK and the US. Also because hung over. But there will be at least some golden oldies from previous blogs to fill the void when my brain is full of bitter ale rather than creative juices.

What has amazed me in re-reading my old stuff is how many of these pieces have stood the test of time. There are of course some obvious anachronistic exceptions: for example, Tony “Scum” Blair is no longer PM of Great Britain, thank goodness, nor is Arnold Schwarzenegger governor of Gollyfornia (ditto). But the substance of what I wrote well over a decade ago is still current. The issues haven’t changed, only some minor circumstances and the dramatis personae.

Anyway, here I go. Wish me luck with the boarding process… or watch the news for the ruckus. (“At DFW Airport today, an angry passenger was arrested after inviting a TSA official to perform a sex act on himself…”)

Oh, let’s just have a sing-along: