…in the Parents Of The Year Competition, Bonehead Division.

…I just read the TxGov tips on the same topic, and they read a little differently.

…but seriously:  who hasn’t wanted to say the same to a journalist, at some point?

…you had me at “Lori Lightfoot Acts Stupidly”.

…shoulda gone to Miami, just like FuturePOTUS DeSantis said.  Then again, silver linings and all that:

…and when we said “Buy American” back in the day, we were sneered at for being such jingoists.

And here’s someone who isn’t a trannie:

…and pretty impressive they are too.  And speaking of boobs:

…hey, you guys started it.  Kyle Rittenhouse is only the first, bubba…

…Stephen owes me a new, non-coffee-stained screen for posting this one.

Speaking of roundups. here’s another passel of unused stuff from my Pictures folder.  This is Emma Louise Somebody, who is apparently married to some guy from a British TV show I’ve never seen either: 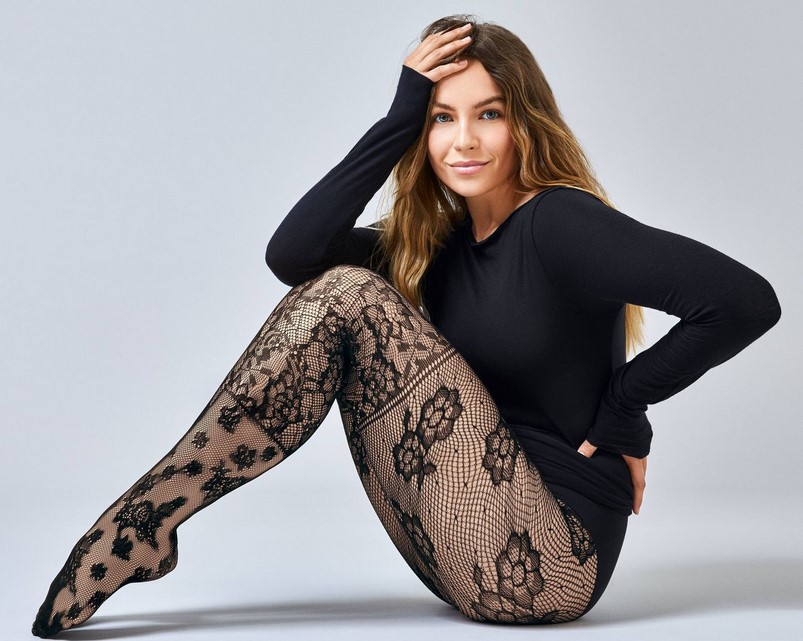 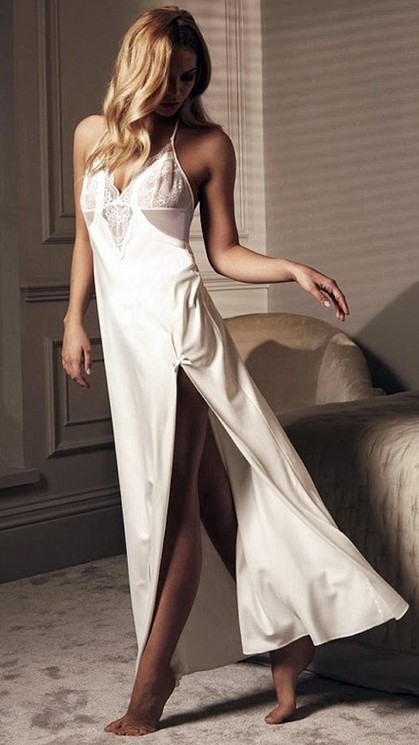 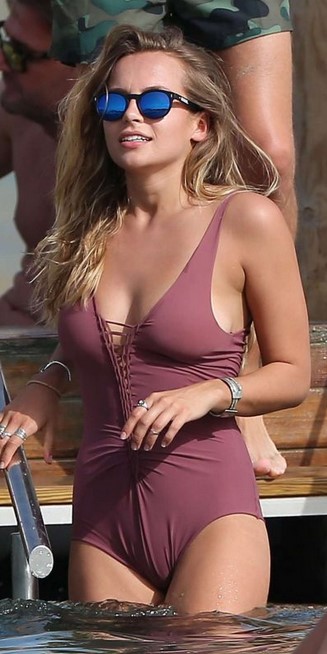 As my old buddy Paterson would say, “Shnot bad…”