All the news that’s fit to whatever.

…the poor things should probably ask advice from elderly family members who survived the Blitz.  OMG they didn’t even have cell phones and online gaming back then.

…next, they’ll be banning breathing on odd-numbered dates.  To save the planet.

…bet they got that name from random Scrabble tiles.

…I hate to break it to you all, but Kim Kardashian IS a Dementor.

…as long as they move them all back to California or New York, we’re good.

…which is probably because Democrats fear just about everything.  Anyway, that being the case, a whole bunch of Afghan “refugees” should be relocated into Democrat-majority neighborhoods.

And speaking of Democrat neighborhoods:

…California lawmakers having fixed all their state’s serious problems.

From the Heart Of Stone Dept:

…in an immediate statement to the New York Times, Hillary Clinton called it the worst case of mass suicide ever, and added that she and all her staff had alibis.

…actually, what I’d like to know is:  could White minority rule be any worse than the current situation?

…only time I was close to having an orgasm at a gym, I was told to put it away.

Finally, on the topic of women, orgasms and Dementors: 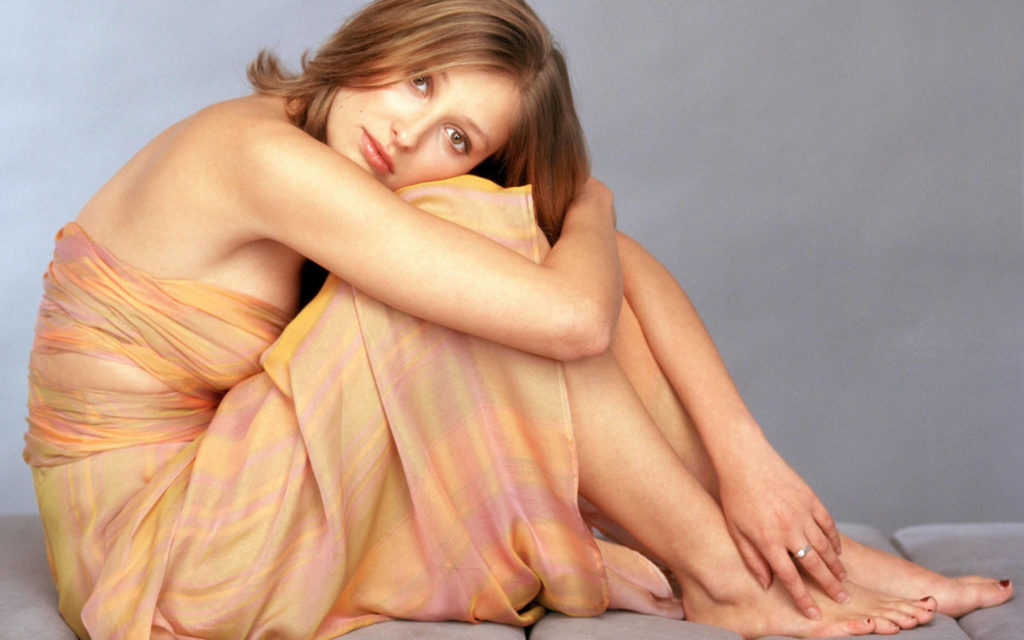 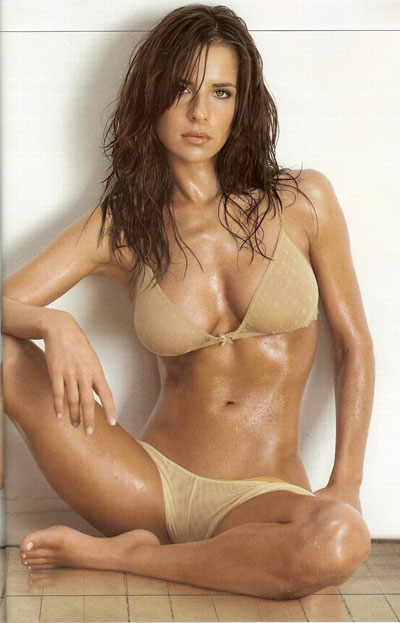 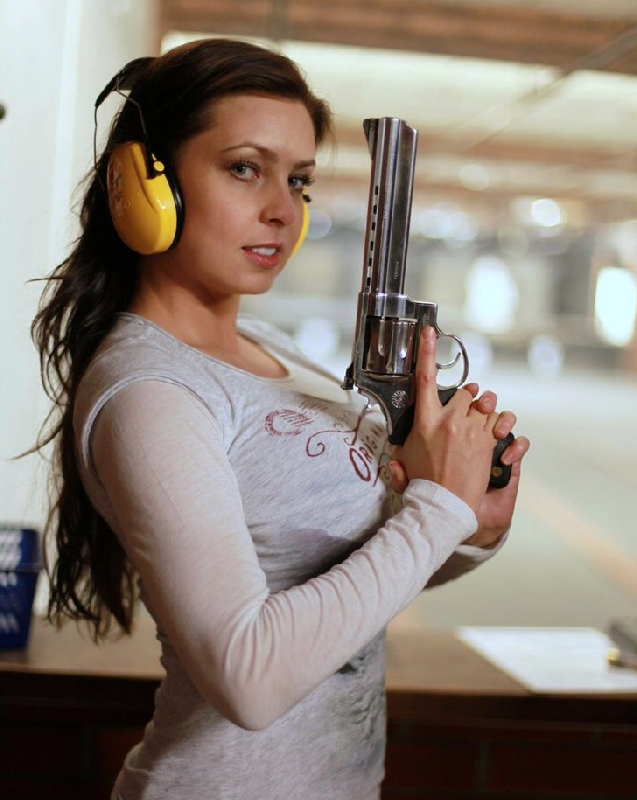 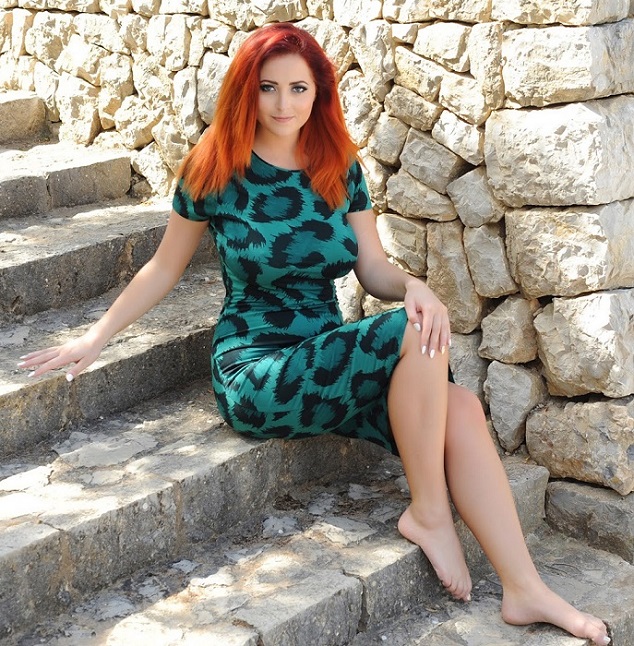 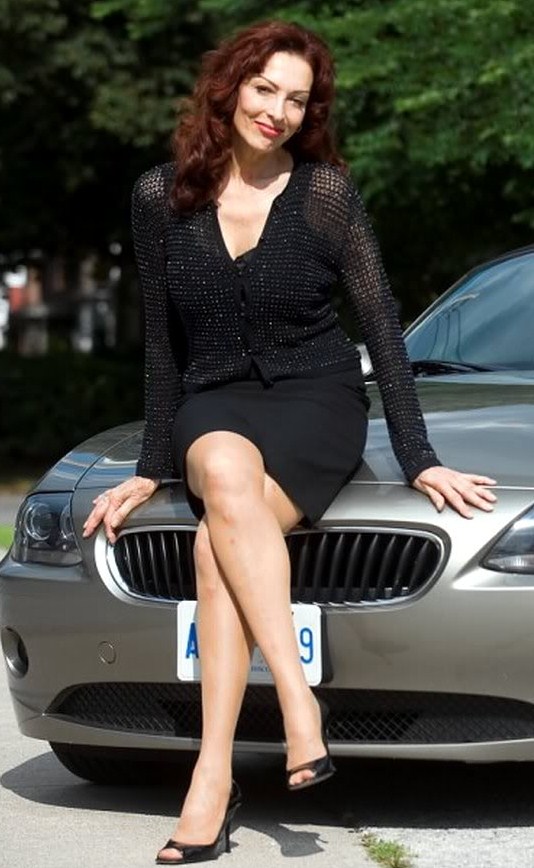 Yeah, Lynn Russell:  the only good thing ever to come out of Headline News.