The usual mix of bullshit, assholiness, stupidity and government tyranny [some overlap].

…thus rendering it unwatchable, and unwatched.

…probably using the same process he used for designing Vista.

…which means that we probably need to worry, because China is a bunch of lying asshoes. 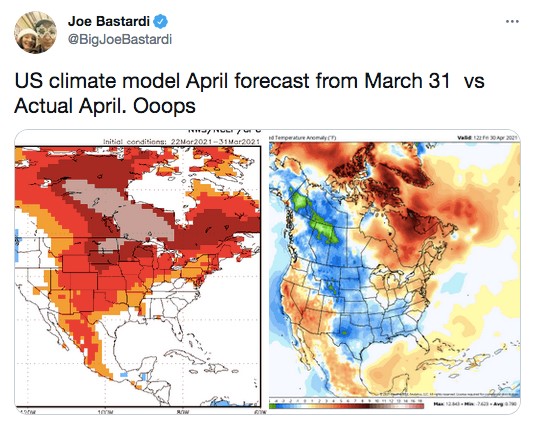 …let’s hear it for !SCIENCE! — and incidentally, that makes the score:  Climate Predictive Models 0, Reality 10,000.  You have a better chance of winning the Powerball than they have of getting the forecast correct.

…so he could pork her without getting arrested? [/Jerry Lee Lewis]

And now for even more INSIGNIFICA:

…as Mr. Free Market said, when I sent him this article:  “Ah, summer.”

Which reminds me of this Summer (Monteyes-Fullam), looking all summer-y: 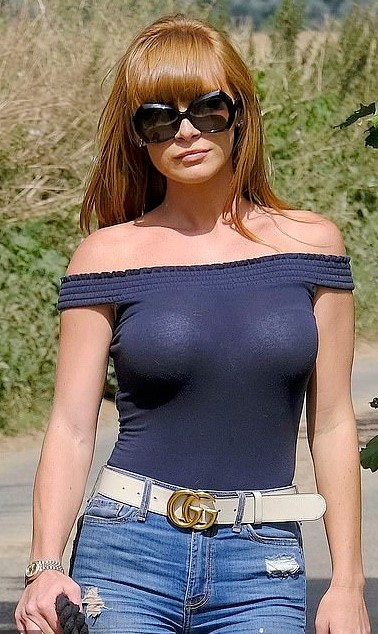 …because that’s just the way my mind works.