Trivia, propaganda, and made-up nonsense, all treated with the respect they deserve.

…don’t be too sure, Scooter.  Depends on whose knee is on your neck.

…as someone once said, you would have to have a heart of stone not to laugh like a hyena at this one.

…finally, something President Braindead does that I can get behind.  [/selfish]

…frankly, I think the Izzies should do a lot more of it.  (Fucking with the ragheads, and bragging about it.)

…okay, can we go back to calling them the other thing then? [/wetbacks]

…as Dr. Increasingly-Irrelevant strives to lose his title by finding another dead horse to beat.  And speaking of irrelevancies:

…yeah, the only good thing about Covid was that it pushed this shrill little scold out of the headlines.  So now she gets to scold the world on medical issues?

…I’m torn between indifference, and the prospect of future schadenfreude.

…begging the question:  what, exactly, are the cases they will accept, if not on election fraud and Constitutional freedoms?  Useless fuckers.

So here’s a small preview thereof: 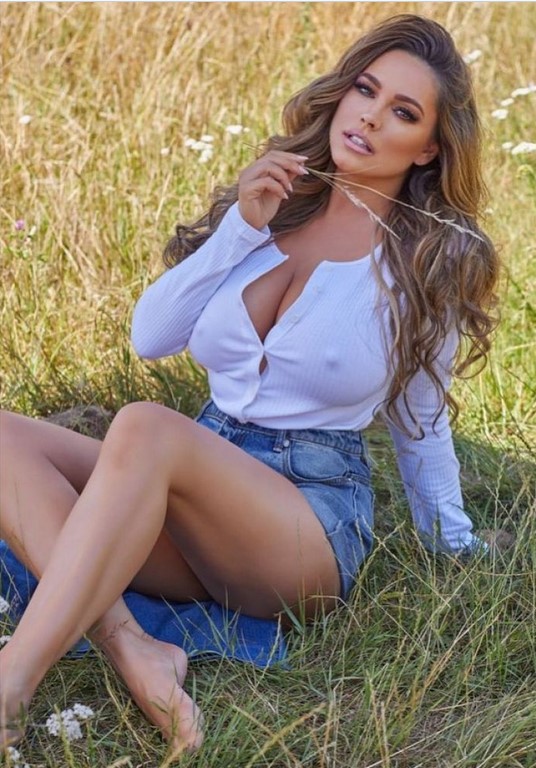 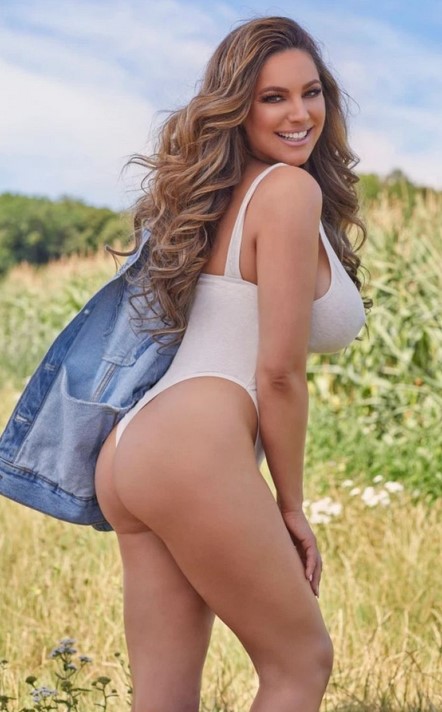 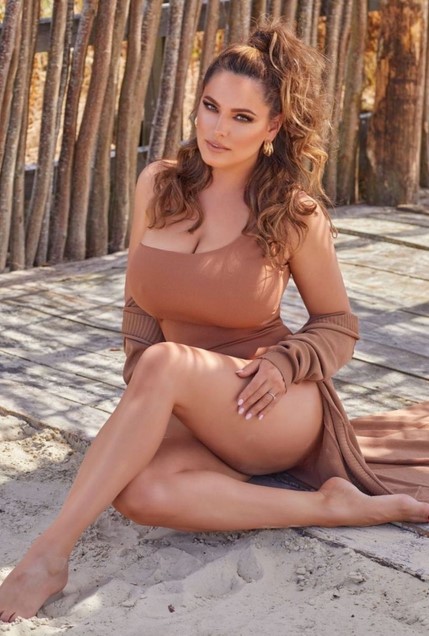 Hey, it counts as news:  she’s a radio host, right?  Here’s a non-calendar pic of her going to work: 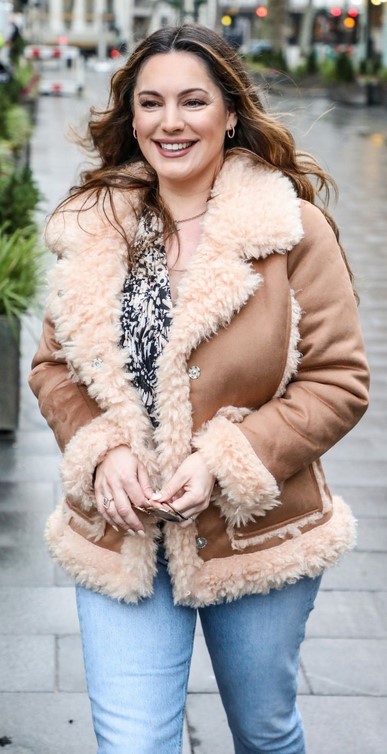 To paraphrase the late Cilla Black:  That’s a lorra-lorra woman, right there.