I see that some idiot was trapped on a volcano, can’t be rescued and will no doubt be dead by the time you read this:

A tourist is stuck close to the crater of the highest active volcano in Eurasia with rescuers unable to reach him by foot or helicopter.
The ailing man is stranded some 650ft below the rim of the giant 15,580 ft Klyuchevskaya Sopka in Russia’s Kamchatka peninsula.
Spewing volcanic activity and a melting high-altitude glacier is preventing rescuers getting close to the tourist, aged 35.
A helicopter bid to lower rescuers onto the rim of the volcano so they could climb down to the man had to be aborted due to extreme toxic gas and vapour emissions and atrocious weather.

I have the same reaction to this as when some mope is eaten by a shark while swimming among a bunch of them, or when some “adventurer” falls off a mountain while climbing it “because it was there”:  they were asking for trouble.

I have a simple policy when it comes to travel:  don’t do stupid shit that will endanger your life, and don’t go to dangerous places (e.g. an active volcano, a shark-infested lagoon or any Middle Eastern- or primitive Third World country, some overlap).

That’s my own personal policy;  yours may differ in that you get off on danger or want to see exotic (read: shithole) places and so on.  I am never going to be bitten by a shark, for instance, because my idea of a maritime adventure is sitting in a dockside restaurant in Cannes or Boothbay Harbor drinking a fine wine and eating the local delicacy — not swimming in a sea full of riptides and stuff with spikes or sharp teeth.  Of course, said restaurants are not without their own set of perils, e.g. prices where you need a magnifying glass to find the decimal point, scrofulous Frenchmen or New Englanders and so on, but on the whole, the mortal peril thereof is somewhat lower than coming face to face with a fucking tiger shark in its own habitat. 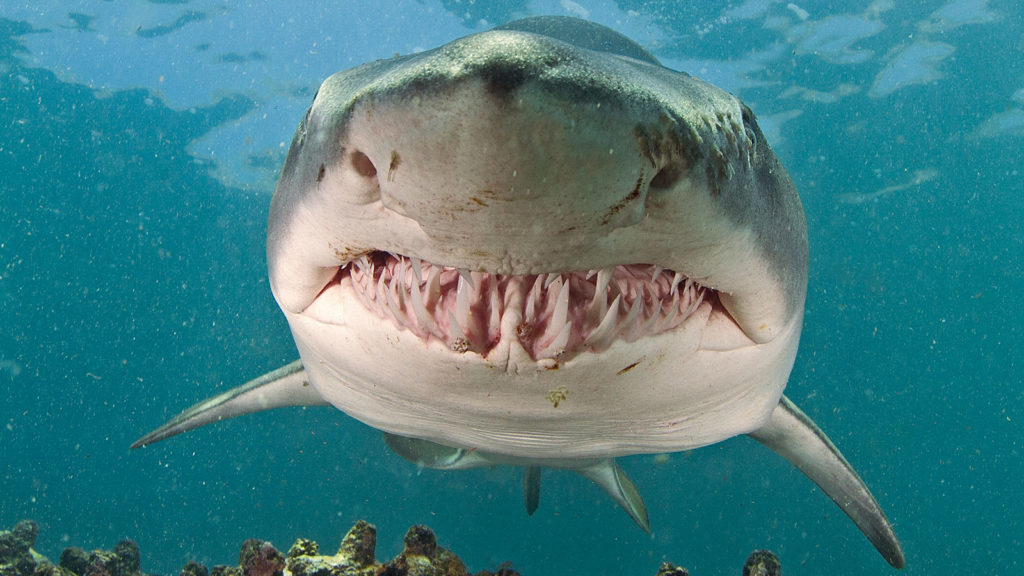 Call me a coward, or “unadventurous” if you will, but I will point out that I was once surrounded by Puerto Rican gangsters in Hell’s Kitchen simply because I had an urge for a pastrami sandwich from the local deli.  (That story for another time.)  So I’m not that much of a coward, and sometimes there is a decent risk/reward balance.

But the reward of a wonderful deli sandwich is far greater than a “look, I’m standing on the crater of an erupting volcano” moment, and in any event, I’d rather risk death by choking while trying to inhale the entire sandwich than knowing I’m going to be cooked alive by molten lava.

Your mileage may vary, of course, but you’re not going to change my mind.