A man in his 90s with an excessive sex drive was among eight patients aged over 70 treated by the NHS for their addiction to sex.
Over the last seven years 170 people have been referred to the NHS with sex addiction.  Eight of these patients were aged over 70.

Leaving aside for the moment whether a taxpayer-funded medical service should be treating stuff like this (Cliff Notes:  NO), I have to wonder what the hell is going on in the world.

I want to know what constitutes an “excessive sex drive” in the first place.  I remember a woman talking about her late father, who “had sex all the time, every day, with everything:  women, men, animals, raw meat, whatever happened to be there at the moment.”  He also raped his wife, both daughters and several members of his extended family.  This being back in the 1940s when people didn’t talk about this kind of thing because of shame, he was never even charged with a crime, let alone imprisoned.

I would suggest that this constitutes a sex addiction — and today, of course, he probably wouldn’t face much of a sentence either because, you see, sex addiction is a disease and he is a sufferer.  [eyecross]

I’m curious to see how the “sex addiction” of our 90-year-old goat compares.  I doubt it measures up.

And frankly, with the exception of extreme cases such as the one I described above, I’m calling bullshit on the whole concept.  In a nation with a population the size of the U.K., 170 such cases over seven years doesn’t even register as a rounding error.  More people are probably prone to whistling uncontrollably whenever they see a brick, but you won’t see them sprinting over to the nearest hospital for treatment.

Anyway, as long as these “addicts” are not endangering the wellbeing of others — pestering their wives, ignoring their their families in favor of prostitutes and wanking twenty times a day don’t count — my suggestion is to leave them alone. 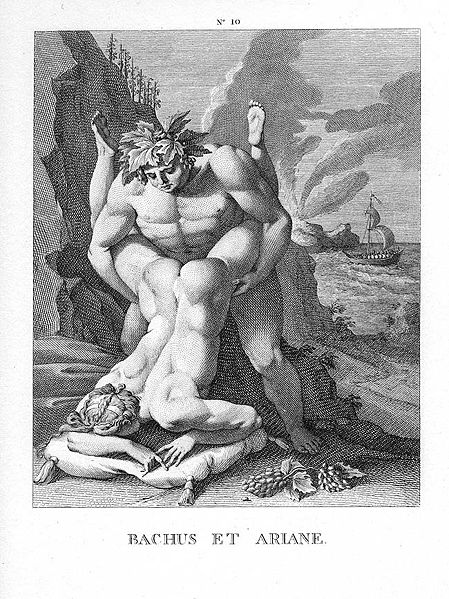 If, however, they start committing actual crimes by going all rapey and molesting children, for instance, then castrate them and lock them up forever.