When Mazda reintroduced the concept of “sports car” to the automotive world, a whole bunch of other automakers, who had doubtless been told by Marketing that nobody wanted sports cars anymore, suddenly rediscovered the joys of a small, inexpensive, modestly-powered open-top car.

Of course, people had always wanted sports cars — what they wanted was a reliable sports car, which the Euros and Brits seemed to be incapable of producing (Alfa Romeo Spider, Triumph anything, MG anything, Fiat anything, and so on), while the US had never produced a sports car.  (Corvettes, Thunderbirds etc. aren’t sports cars.  The closest one we’ve ever had was the Saturn Sky/Pontiac Solstice, which was really the German-designed Opel GT anyway —

— and  we were late to the party.  By the time these came onto the market in the mid-2000s, Mazda had gobbled up the market already.)

Anyway, Mazda ended all that, or to be more correct, they started it up again.  Now, all of a sudden, everyone else had to get back to the drawing board and play in this pool.

Enter Fiat’s little derivative of the older 124 Spider:  the Barchetta.

If it looks like the Mazda Miata, it’s probably not coincidental: 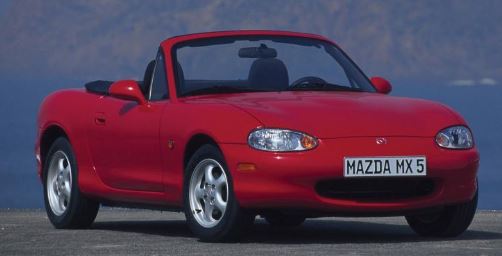 …because there are only so many ways you can design a sports car, after all.

Another sports car of the late 1970s was the Lotus Elan (which predated the Miata, and in fact was probably the car that Mazda used as their model): 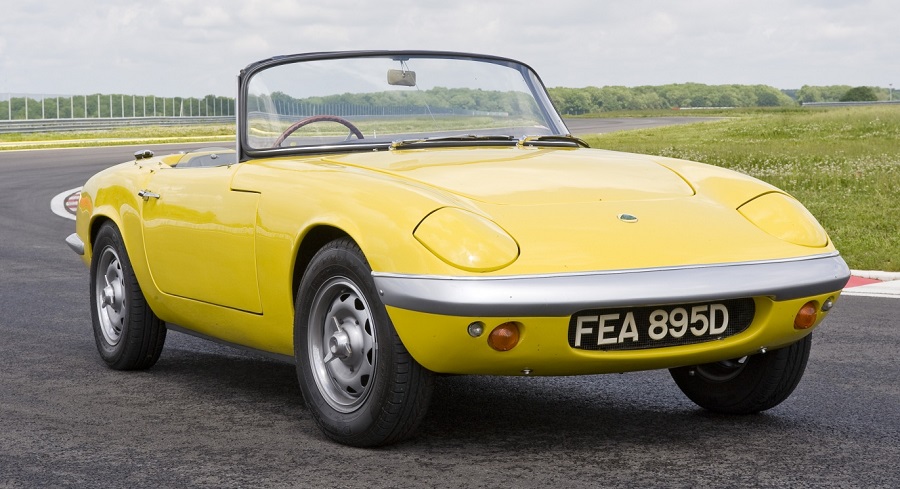 Even Alfa Romeo replaced their old Spider (which was gorgeous) with a 90s lookalike (which wasn’t).  Here’s the 1980’s Spider: 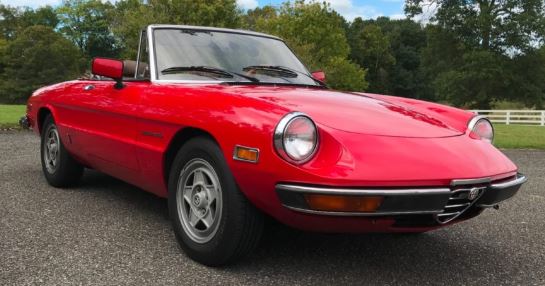 The only thing which set the Alfa apart from the rest was a snarling 3.0-liter V6 which made the Spider so much quicker than the rather lackluster Mazda- and Fiat roadsters.  (Then of course there came new environmental restrictions [sigh]  and the V6 was replaced by a 2.0-liter turbo version.)

As Longtime Readers of this here website are know well, I love little two-seater sports cars, whether the 1930s MG TA, the Austin Healey MkIII or indeed, the modern Fiat 124 (a.k.a. the “Fiata” because in the Great Circle of Automotive Life, the 124 shares a chassis with the Miata.  Confused, yet?).

I don’t really care for the 1990s/2000s models, though, because that “bar-of-soap” shape was fashionable at the time but really, it’s dead boring.

However, all was not a complete waste of time.  Enter those maniacs at Abarth and a design firm named Stola,who took the staid little Fiat Barchetta and turned it into this: 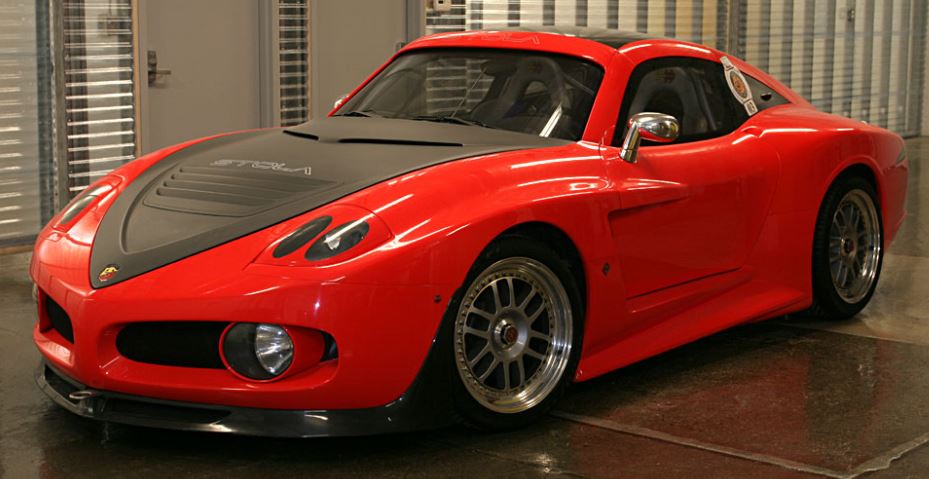 Ooooh, baby… and that’s  the “cute lil’ Italian thang” in the title.