I actually did a little more than the bare minimum purchase this year, simply because Ye Olde Ammoe Locquer is bursting at the seams.  Seriously.  I don’t have less than a thousand rounds for any of my guns, and it’s usually five times that.  (Forget .22 LR;  it’s like asking me how much sugar I have on hand because as any fule kno, .22 is not ammo, but a household commodity.)

Only one caliber is “deficient”, and that is .22 Mag.  As I’ve said on these pages before:  FFS, when did .22 WMR become (so much) more expensive than .45 ACP???   The only thing that saves me us that I don’t shoot much .22 WMR nowadays, so having only a few hundred rounds on hand is probably excusable.

So what ammo did I get?

This year I did a little “forward” buying — i.e. buying ammo for a gun (or guns) that I don’t yet possess, yet plan to buy in the very near future. They are 1) .357 mag for the S&W Mod 65 (or similar) and its companion lever-action carbine, and 2) 9mm practice ammo.

Relax;  early next year I’ll be buying back Connie’s Browning High Power from a good friend, as much for sentimental value as anything else.  As Loyal Readers know, I’ve been complaining that the 1911 has been beating me up during practice, and even the lighter 185gr loads are a trifle wearying on the old wrist after 200 rounds’ practice.  Will I carry the BHP instead of the faithful Springfield 1911?  Time will tell;  in the interim, however, I did buy a thousand rounds of El Cheapo FMJ practice feed, and a couple-three boxes of assorted anti-goblin types, for testing.  That should keep me going till at least February.

As for the .357 Mag, I got a bunch of Winchester White Box 110gr (for practice), and some meatier anti-personnel stuff:  Federal Fusion 158gr for the Mod 65: 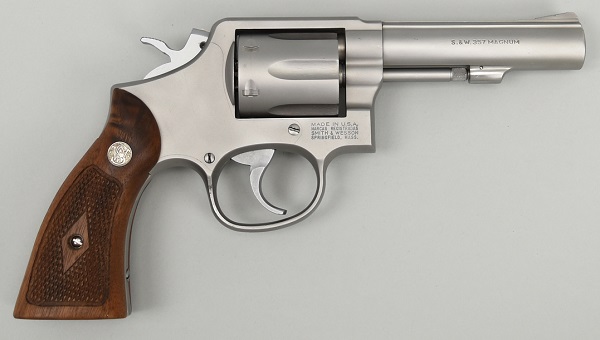 …and some heavier Federal 180gr (for the carbine).

If I get the stainless S&W Mod 65, I’ll go for the stainless rifle;  if, however, I can’t find an acceptable 65 and decide to go traditional, then I’ll get the case-hardened Big Boy and a blued revolver, e.g. the Ruger Service-Six. 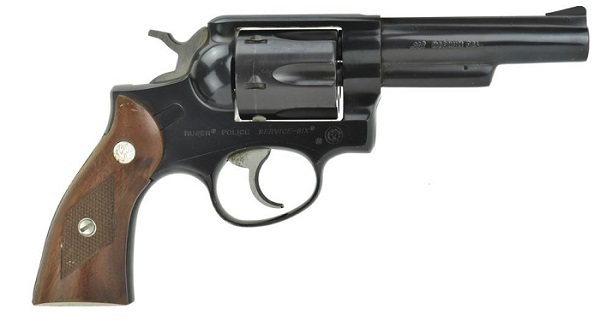 I don’t think that either pair would be a bad choice, n’est-ce pas?