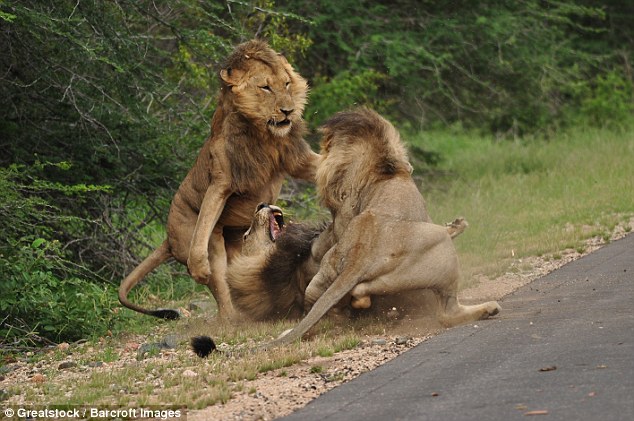 Travel Day yesterday, from London back out to the West Country. Currently in Bath; more pics and commentary to follow. 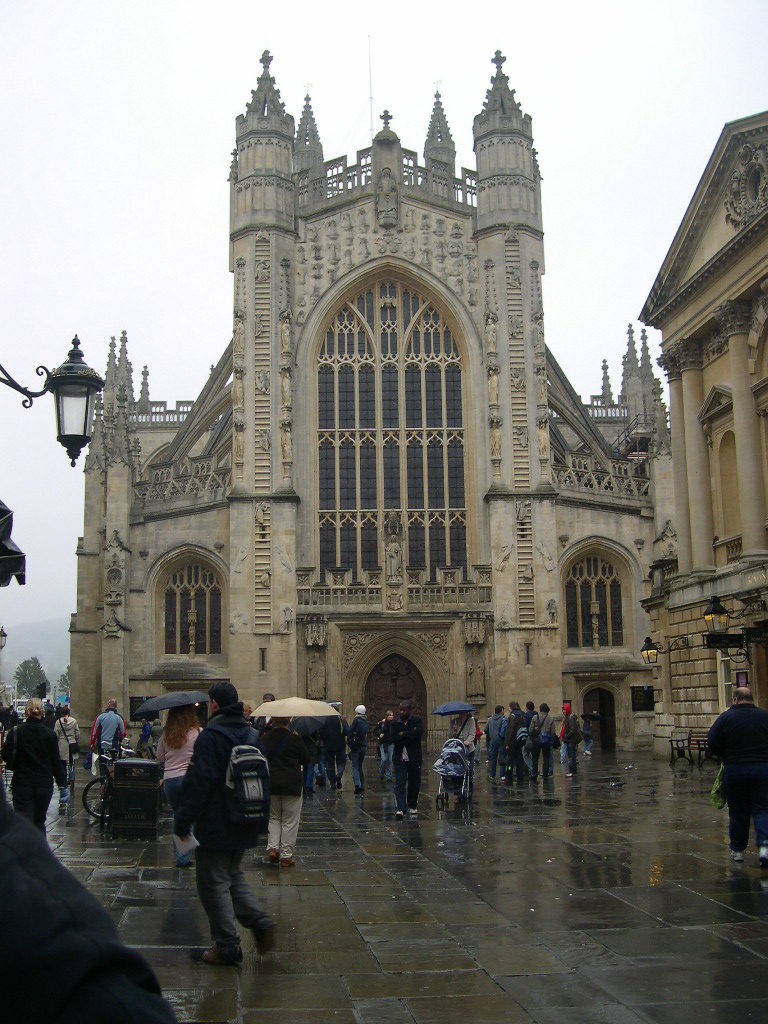 I had forgotten how beautiful this place is.

Via Insty, I was reading this article which talks about how the First Amendment is designed to protect unpopular speech, and everyone’s speech in general, when this little sentence stopped me in my tracks (with my emphasis on the part which did so):

For White and Czjetanovic, being white nationalists has no impact on their ability to do their jobs. Had they held other jobs in which their white nationalism would directly affect their job performance, perhaps the internet mob would be justified in its quest to take heads (white nationalists shouldn’t be teaching WWII history to impressionable middle school students, for example).

Here’s where this little thing falls apart. We conservatives have been aghast at how “impressionable middle school students” have, for decades now, been taught by Frankfurt-School socialists, who have been busy with their little Gramscian plan of inculcating Marxist principles and Weltanschauung into our kids — and now I’m supposed to bristle at the thought of white nationalists teaching in middle-school classrooms?

The author (Bethany Daniel) has done precisely what she argues against in her article: she’s conflated white supremacists with Western Civ devotees (like myself). Frankly, if a white nationalist teacher kept herself in check and kept the racist shit to herself while extolling the value of Western Civilization when teaching history to middleschoolers, I’d rather see that than some vapid socialist twerpette interpreting WWII as a struggle between the patriotic proletariat of the glorious Soviet Union and the oppressive capitalist systems of the West.

The difference is that socialists are quite unapologetic about their propagandizing — even while teaching impressionable middle school students — while we Western Civ boosters have to be constantly on the defensive about our position lest we offend someone in the Perpetually Offended Set because racism.

Screw that. Given that bias is inevitable in any teaching system, the goal should be to stop not just white nationalists from teaching, but Marxists as well. Sadly, the education hierarchy in the West is only doing half the job.

For some reason, yesterday’s post about coffee failed to appear, but I managed to retrieve it and it’s up now.

As a bonus, here’s a funny one which proves that Old Farts not only have sex, they’re unashamed of the fact: 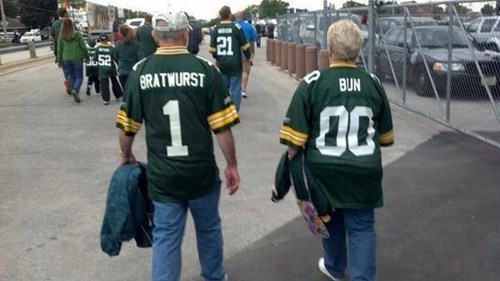 Of course, that is in Wisconsin, where there’s not much else to do other than go to Green Bay Packers games…

I suppose I should be grateful to Starbucks for one thing: they brought the concept of “brewed coffee” to the U.K., even if it was only their shitty burnt water. Now, of course, you have chains like Costa (excellent) and Caffé Nero (not-so-excellent), but I was struck by the fact quite forcefully when I ordered “filter” (i.e. not instant) coffee at a breakfast kiosk in Edinburgh’s Waverley Station last week, and it was quite acceptable. I was also reminded of that when at lunch at Fortnum’s a couple days back, I ordered an “Americano” (diluted espresso) and was served a lovely cup of coffee. In fact, you can order an Americano just about anywhere — which is a hellacious change over what used to be Instant Coffee Country.

It’s not Dunkin’ Donuts or Krispy Kreme coffee, but it will certainly do.

And Costa is pretty much ubiquitous — I think there are more of them than Starbucks, which is a relief because their coffee is better and about a third the price of Starbucks’s overpriced shit. Just about every larger gas station has a Costa dispensing machine, which makes traveling less of a caffeine-deprived nightmare, and in the towns, there are generally several Costa outlets.

Sadly, there are no Keurig machines in Britishland that I can see — certainly, none in the houses / apartments where I’ve been staying. Mostly, it’s the Nespresso option which is fine, but Nespresso seems incapable of making coffee that isn’t hair-raisingly strong, which I can only overcome by making two large cups of coffee from a single pod. I miss my trusty Keurig, and my Krispy Kreme Regular.

But it all beats instant.