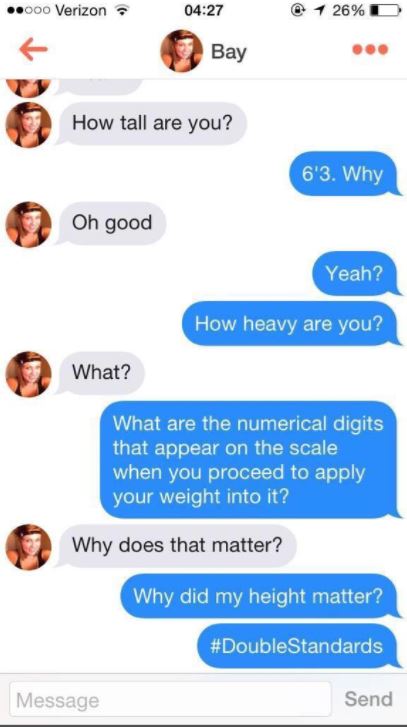 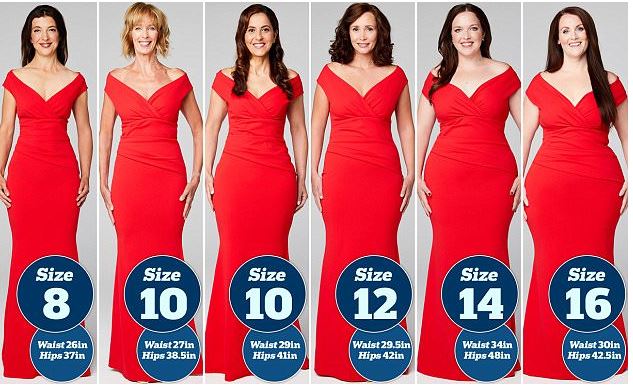 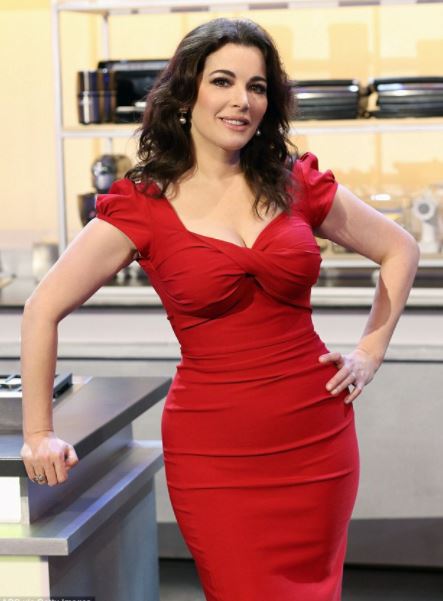 So Microsoft announced that MS Paint was going to go the way of Outlook Express — i.e. die because they just aren’t interested in maintaining the old horse anymore, and it’s to the glue factory it will go.

Then, 24 hours later, after a storm of protest from longtime Paint users, Microsoft backtracked and said that Paint wasn’t going to disappear completely; it would just not be included in future releases of their operating software — it would have to be downloaded as a separate operation.

What bullshit is this? I’ve written before that Microsoft’s corporate strategy team, if they have one, should get a kick in the teeth for fucking over longtime customers just at the behest of Engineering who, despite Dilbert’s efforts, should never, ever be allowed to set policy. And product longevity is precisely what should be decided by Marketing, not by Engineering or Production, because the people most affected will be customers — and despite Dilbert, again, Engineering doesn’t understand customers.

I’ll spell it out for Microsoft (and I won’t need SpellCheck either): you guys are a bunch of fucking idiots.

There are millions of software users who don’t need sophisticated software to address their everyday needs. This is true whether it’s word processing (people who are only interested in writing letters, papers or novels), doing basic budget preparation (households and small businesses) correspondence (people writing simple letters or memos to a few people), and basic photo / picture editing (family photos, articles, blogs) . In other words, LetterPerfect 1.0, Lotus 1-2-3 v.3, Outlook Express… and Paint. In Microsoft parlance, it’s not the bloated juggernaut known as MS Office, it’s the MS Works crowd. And just to repeat the original thought: there are millions and millions of such people and I, one of the earliest Microsoft PC customers, am one of them.

I fucking hate Outlook, Office and (just to be fair) Adobe Photoshop. They’re all too much for my needs, and I’m sick of having to learn to go through a multi-step process just to be able to do something that used to be a one-click operation.

My only comfort is that I’m no longer young, and my time to have to deal with all this nonsense is shrinking. But it gives me no comfort whatsoever to think that Microsoft believes that this is the reason not to worry about me — that I and my kind are a shrinking market, which gives them the right to fuck us, and ignore us. 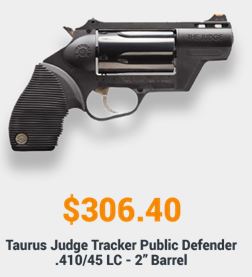 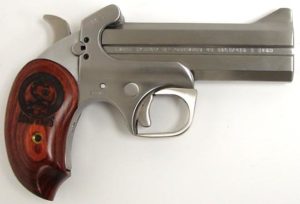 I swear on my life that I had not read this before I made Gwyneth Paltrow the worst-possible dinner guest of all time. (And you must read it too, all of it. Yes, it’s long. Don’t care.) Here’s the opening salvo:

In retrospect, I find it rather odd that I never paid much attention to Goop. Goop (or is it goop?), as you might recall, is Gwyneth Paltrow’s beauty/health/wellness website (and, of course, online store) that’s been in the news a fair amount over the last several months. The reason is that Paltrow combines celebrity, beauty, and “wellness” with pure quackery, and every so often Goop publishes something advocating pseudoscience so outrageous that it attracts the attention of not just skeptics, but of the mainstream press and even late night comedians like Stephen Colbert. What I didn’t realize is just how broad the quackery is, and, more importantly, how it is facilitated by actual physicians working with Goop. Before I get to that, though, let’s take a brief trip down memory lane, where I’ll explain how I became aware of just how much a wretched hive of scum and quackery Goop has become.

Me myself, I don’t care about Goop, its expensive snake-oil products or the fact that it hides good old-fashioned snake-oil sales techniques behind Gwyneth Paltrow’s skinny frame. I don’t even care if The Perpetually Gullible (i.e. people who espouse the value of homeopathy) end up sticking expensive jade eggs up their vaginas and die from the agonizing infection this lunacy can cause. (Yes, such a product is available at Goop and yes, it’s solemnly pitched as an answer to various ailments such as Trump Derangement Syndrome. That last part is an absolute fabrication on my part, but it’s no less plausible than all the other earnest-but-bullshit nostrums put out by Goop.)

I bet there’s an absolute direct and full correlation (like, 1.0000) between people who believe Paltrow’s  bullshit and Hillary Clinton / Bernie Saunders supporters. Not all the above are Goop acolytes, of course — but all Goop acolytes are, without a shadow of a doubt, liberals of that ilk. If you can still believe that socialism is a cure for all society’s ills after all the proof extant that it isn’t, you’ll believe anything, So feel free to clean out your colon with a Goop-endorsed boutique ostrich feather if you believe it will make you feel better about your bowel movements.

And if Goop ends up being the latest Jonestown Kool-Aid to liberals, who am I to deny their right to be a bunch of stupid, vapid morons, even if it kills them?