I was reading some article wherein a so-called “style and etiquette” expert was making suggestions for the ages at which one should stop doing certain activities (e.g. wearing a bikini), and while I agreed with some of his statements, I found myself in stark disagreement with others. [pause while Longtime Readers pick themselves off the floor because they know I am more like the Church Lady than the Church Lady is like the Church Lady]

Here’s the first of his suggestions:

I understand why he would think so. After all, the apparent reason why young people today, and I mean Millenials, are so socially inept is because they’re all trying to conquer World of Warcraft (WOW, as they call it) Level 76 or something, rather than actually interacting with other people [unspoken: like we old farts used to do]. Here’s the stereotype: 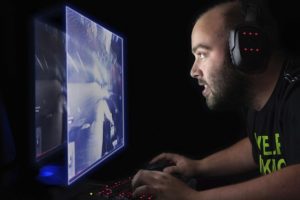 But Nazzo fast, Guido*. What Millennials have done is created a culture for themselves — listen to any group of Millennials (and I have three) talking, and within thirty seconds they’ll be speaking a different language which is incomprehensible to anyone other than their own generation. In other words, they are interacting with each other, but just using a platform — the Internet — which is different from what we Old ‘Uns used. And as for actual socialization (or as they wonderfully call it, meat space), there are all the ComicCons and suchlike to consider. ComicCon, in other words, is to the Snowflake Millennial Generation what a Grateful Dead concert was to the Filthy Hippie Generation. Think I’m kidding? Consider these two pics of ComicCon and a Dead farewell concert: 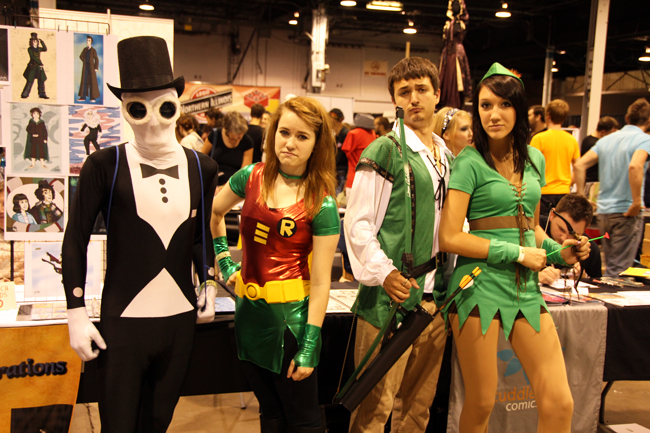 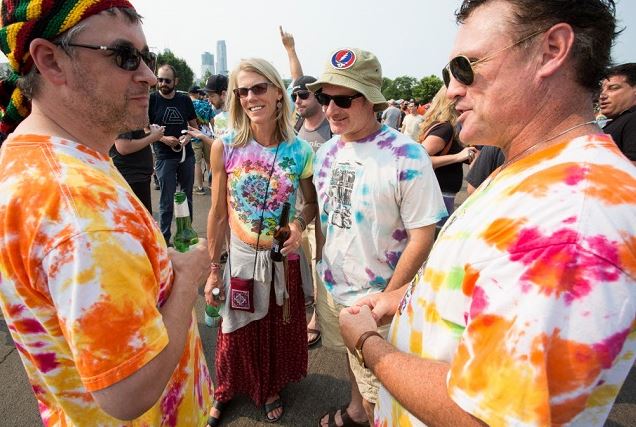 Other than the age difference, they are essentially the same picture: people at a cultural event, wearing costumes which identify them as being part of a distinct group, and each speaking a language which would most likely be incomprehensible to their grandparents.

“Yeah, but kids today lock themselves in their room and just play computer games all day!” is the moan.

If you haven’t done the Boomer equivalent of the Led Zeppelin haj — putting on the headphones and listening non-stop to all the Zep albums in chronological order without leaving your bedroom / college dorm — then you wouldn’t see the similarities. (Full disclosure: I’ve never done the Zep thing, but I have done the same with Steely Dan, more than once.)

I think every generation does this kind of thing — or have since maybe the Great War, or maybe even the beginning of the 20th century. Of course, the Millennials have opened themselves up to ridicule: 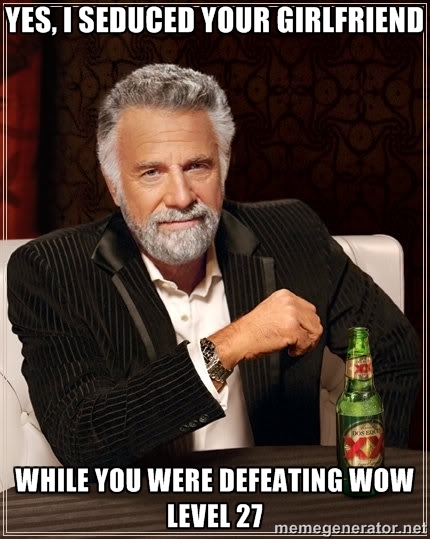 Then again, you should hear the shit they say about us.

I’ll be doing more of these as the fancy takes me. It’s a rich vein, and it gives me a chance to do one of my favorite things: generational mockery.