There are several reasons why there are age limits set for holders of public office — the POTUS has to be over 40, for example — but here’s a classic case to support why youngins need to be kept away from the levers of power:

[Democrat lawmaker] Aaron Coleman, 21, was arrested early Saturday morning on suspicion of drunken driving, the Kansas Highway Patrol said. Coleman was already out on bond from him being detained over suspicions of domestic battery.

But that’s not all, folks!

Coleman has been a regular source of controversy in Kansas since he was elected in 2020. A legislative committee reprimanded the 21-year-old Democrat in February due to alleged past abuses against girls and young women. He was also barred from the Kansas Department of Labor due to alleged “disruptive, intimidating and berating behavior.”

The Kansas Democratic Party withdrew its support of Coleman in 2020 after he admitted to posting revenge pornography.

Talk about an overachiever… this being the 2020s and he being a Democrat, I wouldn’t be surprised if he runs for President, next.  Never mind that Constitutional nonsense, it’s racist or something.

I know, you want to know what this little shit stain looks like: 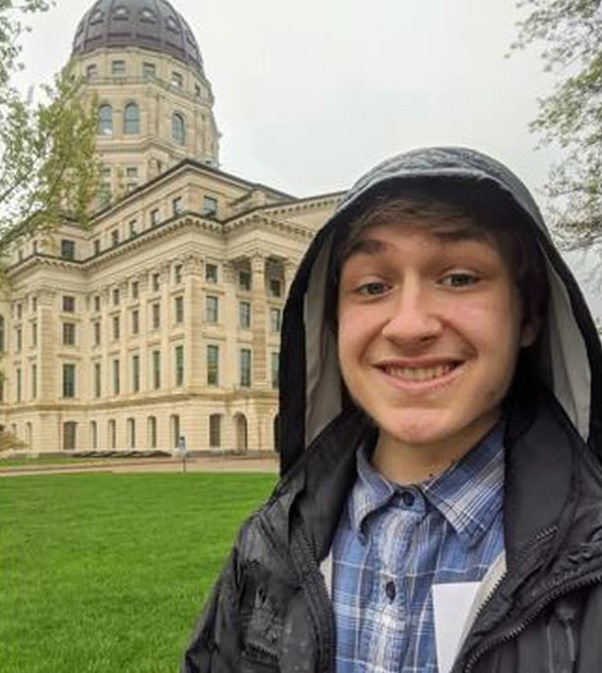 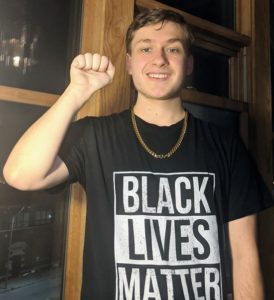 Thomas Jefferson would be so proud.

Da Tech Guy has a funny albeit telling post about the recent elections in the Snowy North:

Basically Trudeau’s liberals stayed where they were with the most seats but not the majority that he was hoping for. Meanwhile conservatives who thought a bit ago that they might end up winning stayed right where they were.

The funny part comes at the very end, and features Mitt Romney.

I normally give Canadian election results only a cursory look, but I have to admit to being surprised that His GirlyBoyness got reelected.  Have all Canuckis gone horribly Left?  I asked myself.

Now I know how it happened. 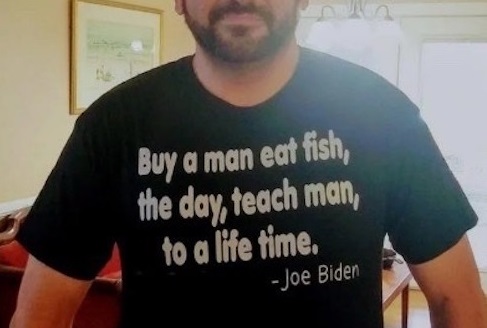 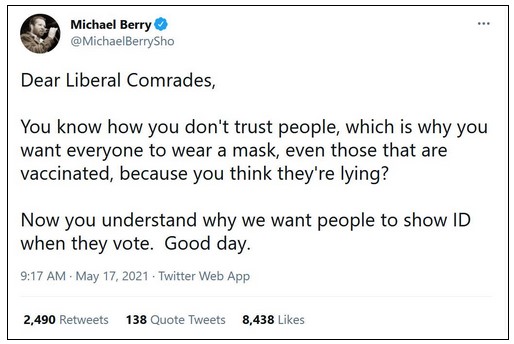 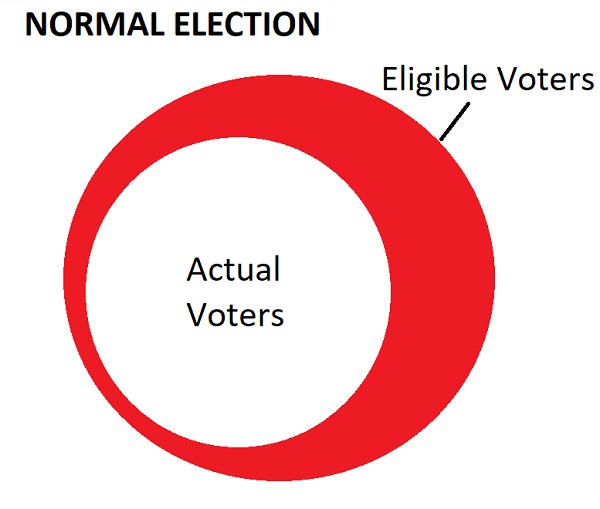 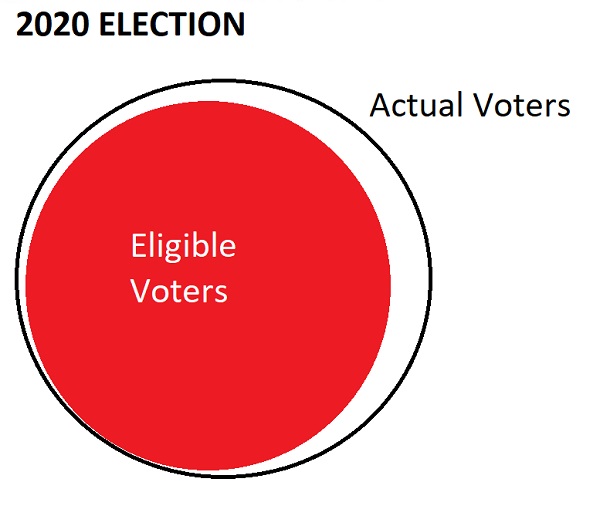