From Reader Preussenotto in an email:

“I don’t know if you’ve asked this before or its been some time, but I’d be curious to know.
“What was the first “real” gun you ever bought with your own money (long-arm or handgun)?  Not a .22 (because those should be household appliances, like a toaster) and not one you inherited from Grandpa or Dad, but one you plunked down your own hard-earned for?”

I think my first gun purchase was a Llama Mod IXA in 9mm: 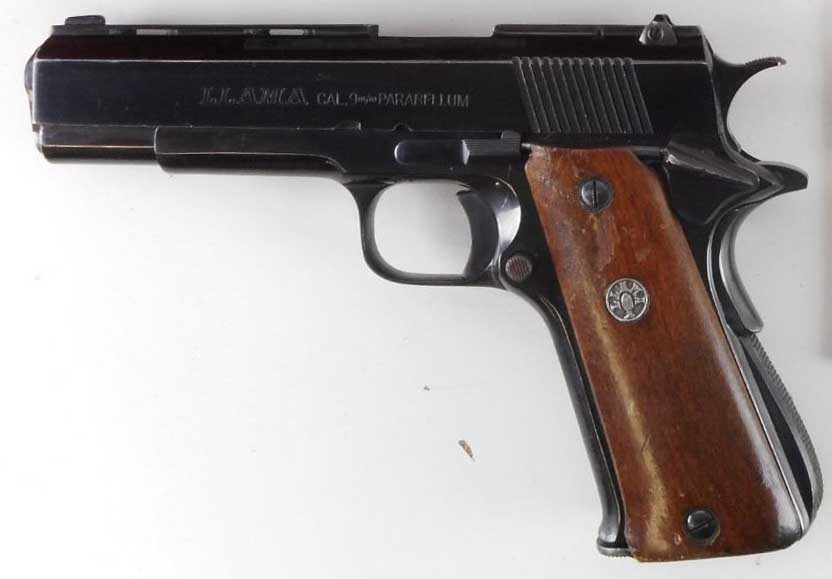 …and I say “think” because I can’t remember whether I bought it first, or the Israeli K98k beforehand:

As I recall, the purchases were made within a month or so of each other, so it doesn’t really matter.
The Llama only lasted about a year before being traded for a Colt 1917 revolver in .45 Colt / .45 ACP (with moonclips and a shortened barrel): 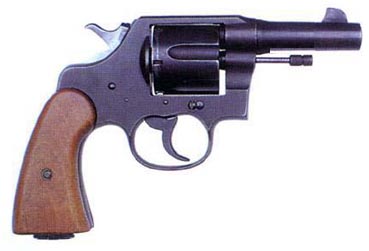 …which in turn was traded for a Colt Combat Commander a year or two later. 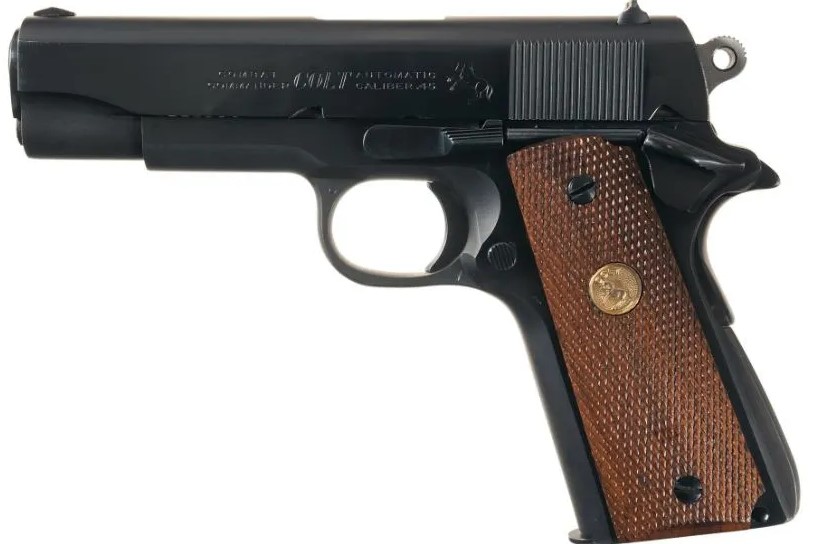 That was my last handgun before The Great Wetback Episode of 1986, at which time I sold the Colt and gave the Izzy Mauser to a friend.
So… what was your first gun, purchased as prescribed by Reader Preussenotto above?