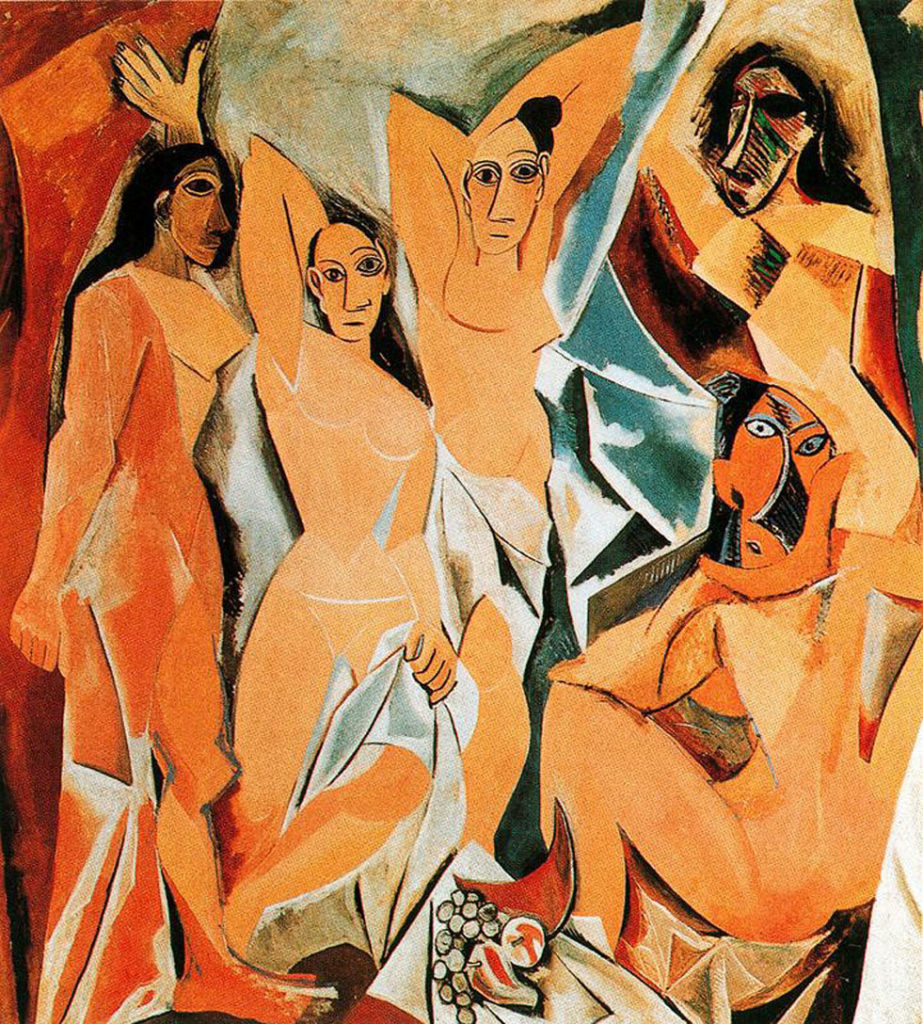 It has been an unconscionably long time since I put pen to paper (okay, fingers to keyboard) to produce something that isn’t a blog post. This was because for the past few years I have been otherwise occupied, and the creative impulse went into hibernation. However, when I was staying at Free Market Towers the urge to write started to re-emerge from its long slumber, I took a few tentative steps to dust off the work and get rid of the rust — and now that I am free of Wadworth 6X, watching cricket and attending servant-floggings, it’s time for me to get back to work. Serious writing work.

Alert Readers will notice that I’ve added a “Buy Kim’s Books” section just below the header. There you will find links to all four of my previously-published works, and if you haven’t read any of them… well, this would be the time you apologize for your egregious inattention and get to it. That’s the old stuff.

“But what have you done for us recently, Kim?”

Glad you asked. By the middle of March I will be publishing a new one, Skeleton Coast, which takes place in German South West Africa (a.k.a. Namibia) in 1908, and contains the usual Kim elements of murder, skullduggery, and sex. My dear friend Sarah Hoyt has offered to prepare it for Kindle formatting as soon as I’m done with some final last-minute editing (I can’t believe how many spelling errors still manage to float to the surface, like a Mafia hitman’s victims).

And the next few novels should be ready for publication by the times noted.

Now follow that link. You know what to do after that. I myself will be doing what I’m supposed to be doing… as Oglaf notes: 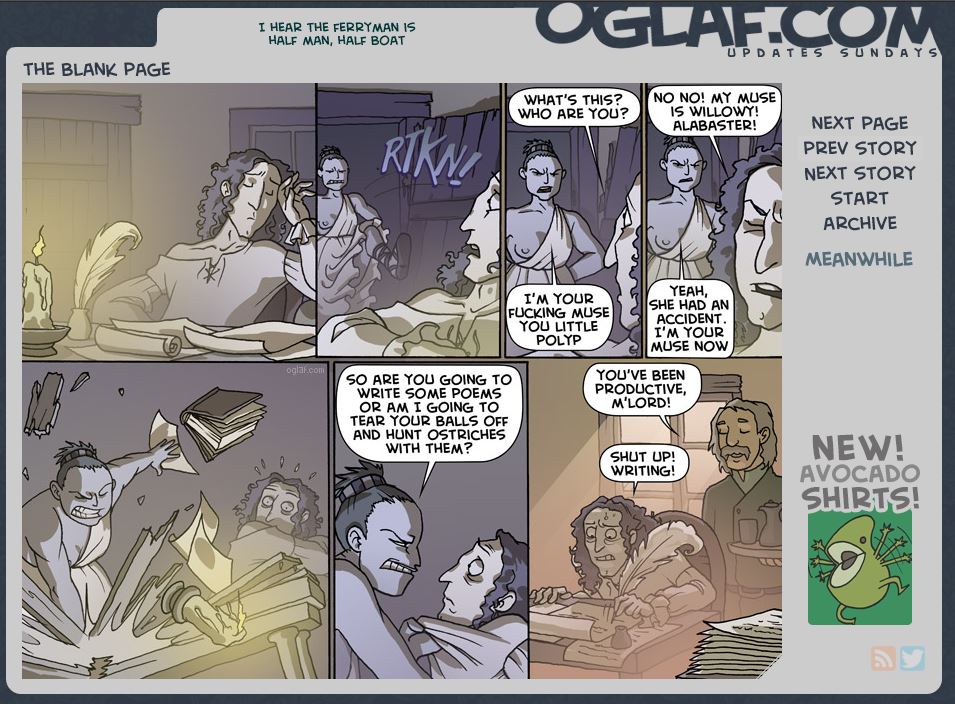